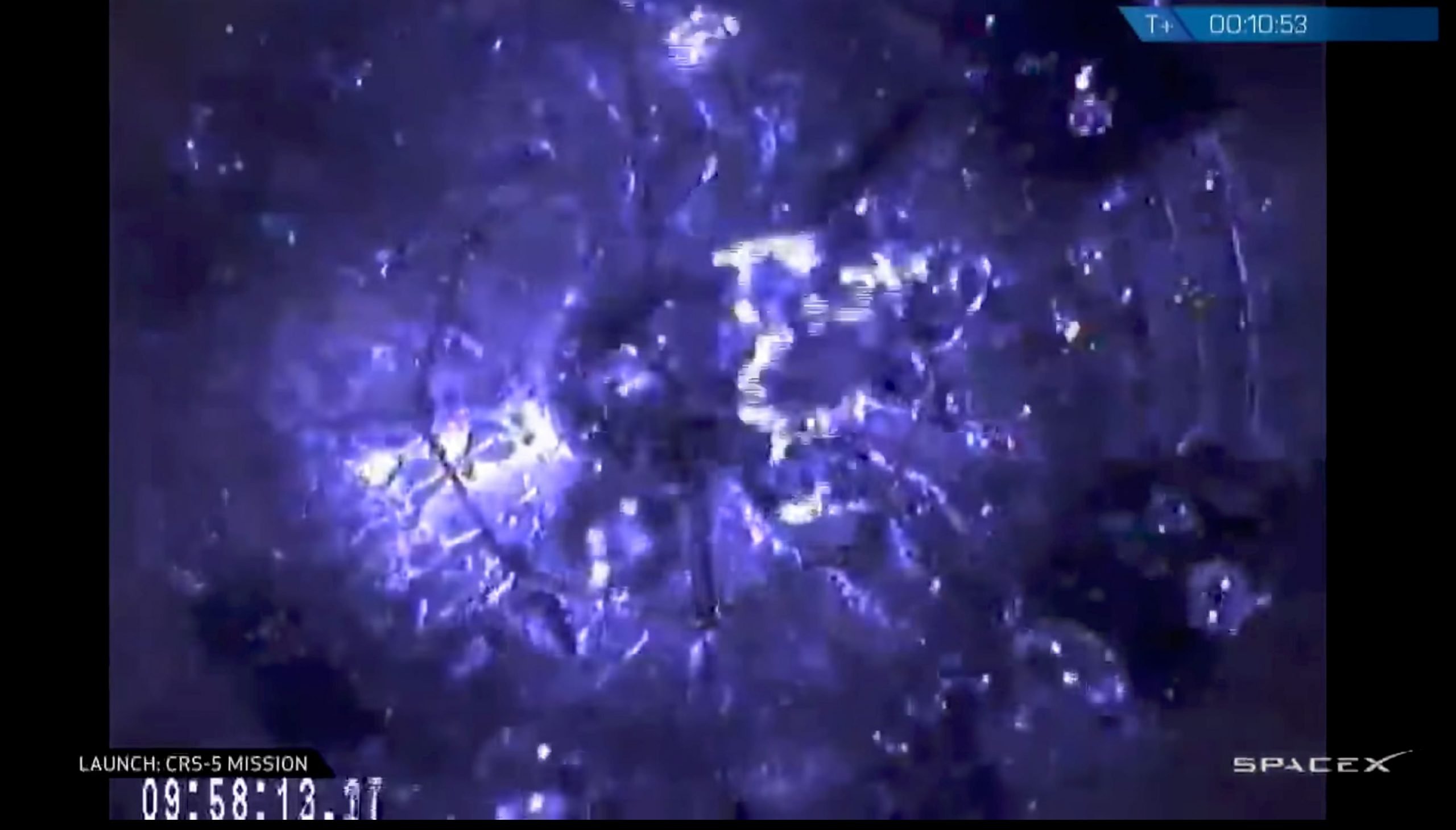 A fuel shipment contractor working for the National Aeronautics and Space Administration (NASA) was fined and banned from working with federal contractors by a judge earlier this week after it admitted to fraud and falsifying records. The contractor is a trucking company that transported fuel for both NASA and Pentagon rocket launches, and it had been working with the government agencies for eight years. Its vehicles also supplied fuel for SpaceX launches and after the decision given by a district judge on Thursday, the company will be unable to procure any contracts from federal government agencies.

Details of the decision were shared by the attorney’s office for the Southern District of Texas and they revealed that the company’s representatives admitted to falsifying records. The chief federal law enforcement officer for the Southern district Jennifer B. Lowery made the announcement, as she shared that the representatives of Anahuac Transport Inc, a liquid chemical and petroleum transportation services provider headquartered in Hankamer, Texas had accepted that their company had potentially delivered contaminated rocket fuel for NASA and Pentagon launches.