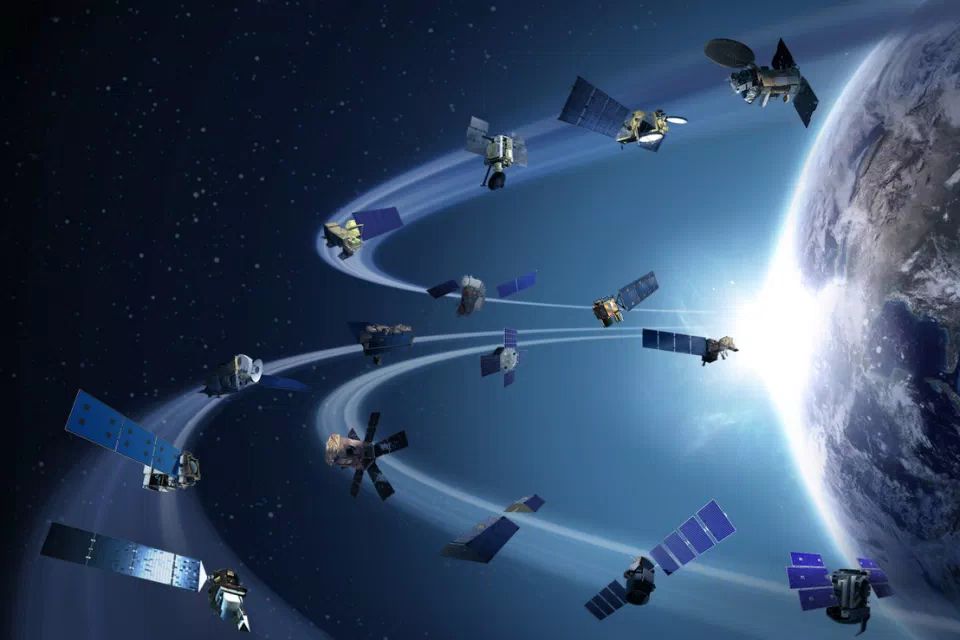 SpaceX already has over 1,000 Starlink satellites in orbit, but that’s just a tiny fraction of the full constellation the company plans to deploy. While it originally asked the FCC for permission to launch 12,000 satellites, it could have as many as 42,000 in orbit within a few decades. Since those satellites could collide with other spacecraft in orbit — and having that many increases the chances of an accident happening — NASA and SpaceX have signed (PDF) a joint agreement in an effort to prevent their assets from crashing into each other.

As TechCrunch notes, NASA already works with other entities launching objects into orbit using a standard Conjunction Assessment process that determines the risks of a close and high-speed approach between objects in space. This agreement with SpaceX, however, will ensure they’ll actively work together in the coming years to actively prevent collisions from happening.

NASA has agreed to provide SpaceX with information about its missions in advance, as well as not to move its assets in the event of a possible collision: It trusts SpaceX’s Starlink satellites to be the ones to take evasive action. The company will also use the information NASA provides to program Starlink’s automated avoidance measures so that the satellites won’t have to take evasive actions in the first place. In addition, SpaceX will need to make sure its Starlink launches have a minimum distance of 5 kilometers above or below the highest and lowest points of the International Space Station’s orbit.