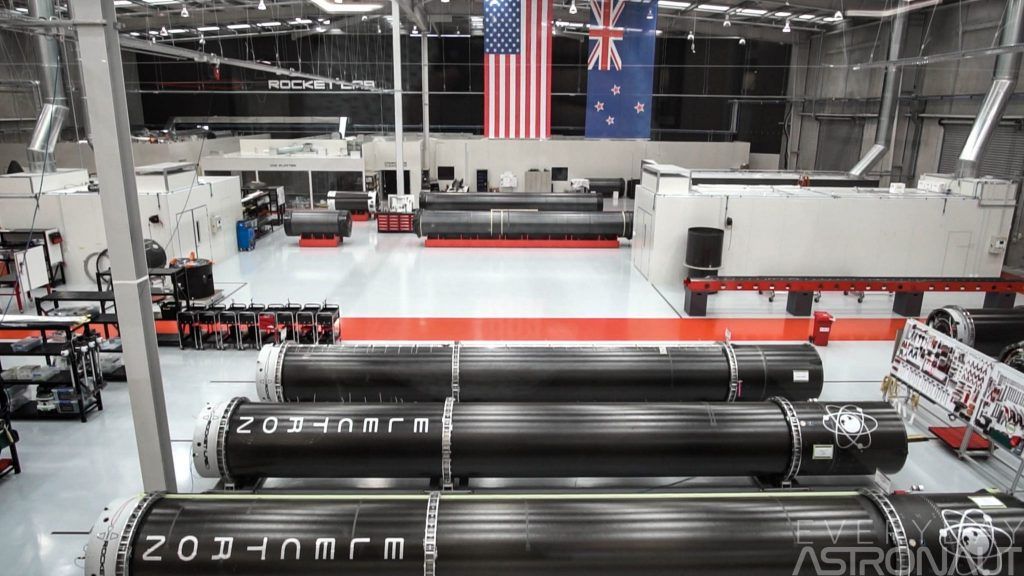 Dear dedicated people of the Global Network Against Weapons & Nuclear Power in Space,

I am so grateful for your work and have read your excellent newsletters which are a vital source of information and inspiration.

I have been spending my life doing Nuclear Disarmament Peacework producing many public education projects and political policy advocacy documents and events.

I carry on this work over 40 years and my current focus is to Stop the Militarisation of Space through NZ Rocket Lab launches of US Space Missile Defence Command payloads for warfare combat targeting. (See article by Murray Horton in the current issue of Space Alert, page 6.)

I am planning our first major NZ Public Protest to ‘STOP Militarisation of Space’ in order to ‘KEEP SPACE for Peace’ and would welcome your statement of support. The Public Demonstration will be held outside Rocket Lab HQ in Auckland (25 Levene Place Mt Wellington) on Monday, 21 June at noon.

Also see details on Facebook about our planned Webinar on June 13.

Our organisation has engaged in extensive correspondence with NZ Ministers over the last year who are naturally defensive of the economic benefits derived from the US military contracts. They assure us that they maintain our strong Nuclear Free regulations, however there is a lack of concern about ‘conventional warfare’ infrastructure being supplied by NZ.

Thus, we feel that it is important to alert the public to the dangers of the Space Industry military warfare related payloads.

In my Event Plan Proposal to Peace Groups I make reference to your organisation and publication for people to realise the greater implications of NZ involvement in the Space Race. THINK GLOBALLY – ACT LOCALLY.

It would be good to have further info. or recommendations from you that are pertinent to our NZ situation.

I propose a US/NZ Alliance for Demilitarisation of Space.

“The Global Network sends good wishes and solidarity to all at the demonstration at Rocket Lab HQ today. Although we can’t be there in person, we stand with you in spirit and share your wishes that Aotearoa should not be used as a launch site to further the militarisation of space.  Despite denials by Rocket Lab and the government, the launch of satellites for the technology demonstrator for the US Army’s Space and Missile Defense Command, is counter to the nuclear-free policy of New Zealand.

The satellites that support the US and NATO missile defense systems that are mainly targeted against Russia and China, are used for launch detection and missile tracking and targeting and could be used to prevent any retaliatory attack following a US nuclear first strike. They are therefore part of a system that could be responsible for initiating a nuclear war. Using Rocket Lab to launch these satellites not only puts New Zealand at risk, it could initiate a global nuclear holocaust.

As you know, Lockheed Martin is ensuring that military launch sites are constructed all over the world to assist the US aim to dominate space and it is vital that people raise the alarm and protest their construction and use for this purpose. Thank you for your demonstration and protest today, we hope it goes well and that we can continue to work together with the many others around the world that are also involved – together we can Keep Space for Peace.”

~ Dave Webb Convenor of the Global Network Against Weapons and Nuclear Power in Space. He also chairs the UK’s Campaign for Nuclear Disarmament
www.space4peace.org