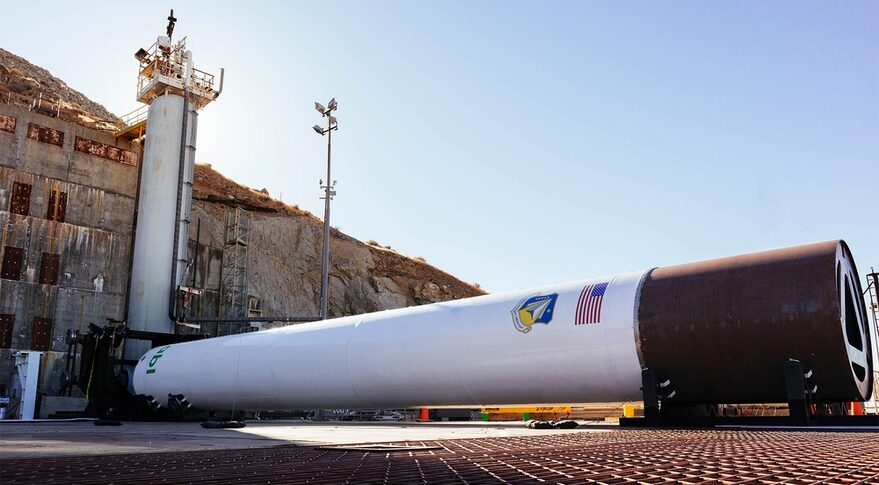 WASHINGTON — Lockheed Martin has signed a contract with small launch vehicle developer ABL Space Systems for as many as 58 launches over the next decade, a deal potentially worth several hundred million dollars.

The contract, announced April 5, covers up to 26 launches of ABL’s RS1 rocket through 2025, and an additional 32 launches from 2026 through 2029. Those launches would take place from any of several potential locations, including Cape Canaveral Space Force Station, Vandenberg Air Force Base and the Shetland Space Centre under development in the United Kingdom.

Lockheed, which made a “strategic investment” in ABL in 2019, selected the company’s RS1 in February for the “UK Pathfinder” launch from the Shetland Space Centre in 2022. Dan Piemont, president and co-founder of ABL, told SpaceNews that the UK Pathfinder launch is separate from the new launch contract.

“This long-term agreement with ABL solidifies our strategic partnership for the future,” Rick Ambrose, executive vice president of Lockheed Martin Space, said in a statement about the contract.

Lockheed was vague about how it will use those launches. The company said in the statement that those launches will enable it to “accelerate payload technologies” for customers. “Having this assured access to space will accelerate our ability to demonstrate the spacecraft and associated payload technologies we are developing to the meet the future mission needs for our customers,” Ambrose said in the statement.

Lockheed Martin spokesman Mark Lewis said the launches fit into a broader company effort to develop and demonstrate technologies more quickly, as it did with Pony Express, a cubesat launched in late 2019 to test mesh communications. “Just like our Pony Express program highlights rapid payload development and launch with our own funds, future launches with ABL will help us be responsive and iterate faster with emerging technologies, from remote sensing and communications to AI research,” he said.

The contract gives ABL a backlog of potentially several dozen launches, which the statement noted offers the startup “a long-term partnership and stable launch manifest for its future growth.” The company announced March 25 it raised a $170 million Series B round to scale up production of the RS1 rocket and set up launch sites in the United States and United Kingdom.

The RS1, capable of placing up to 1,350 kilograms into low Earth orbit, has yet to make its first launch. Piemont said the company is on track to have the first RS1 ready for launch this quarter, although “final environmental and regulatory approvals to launch” may not come until the third quarter.