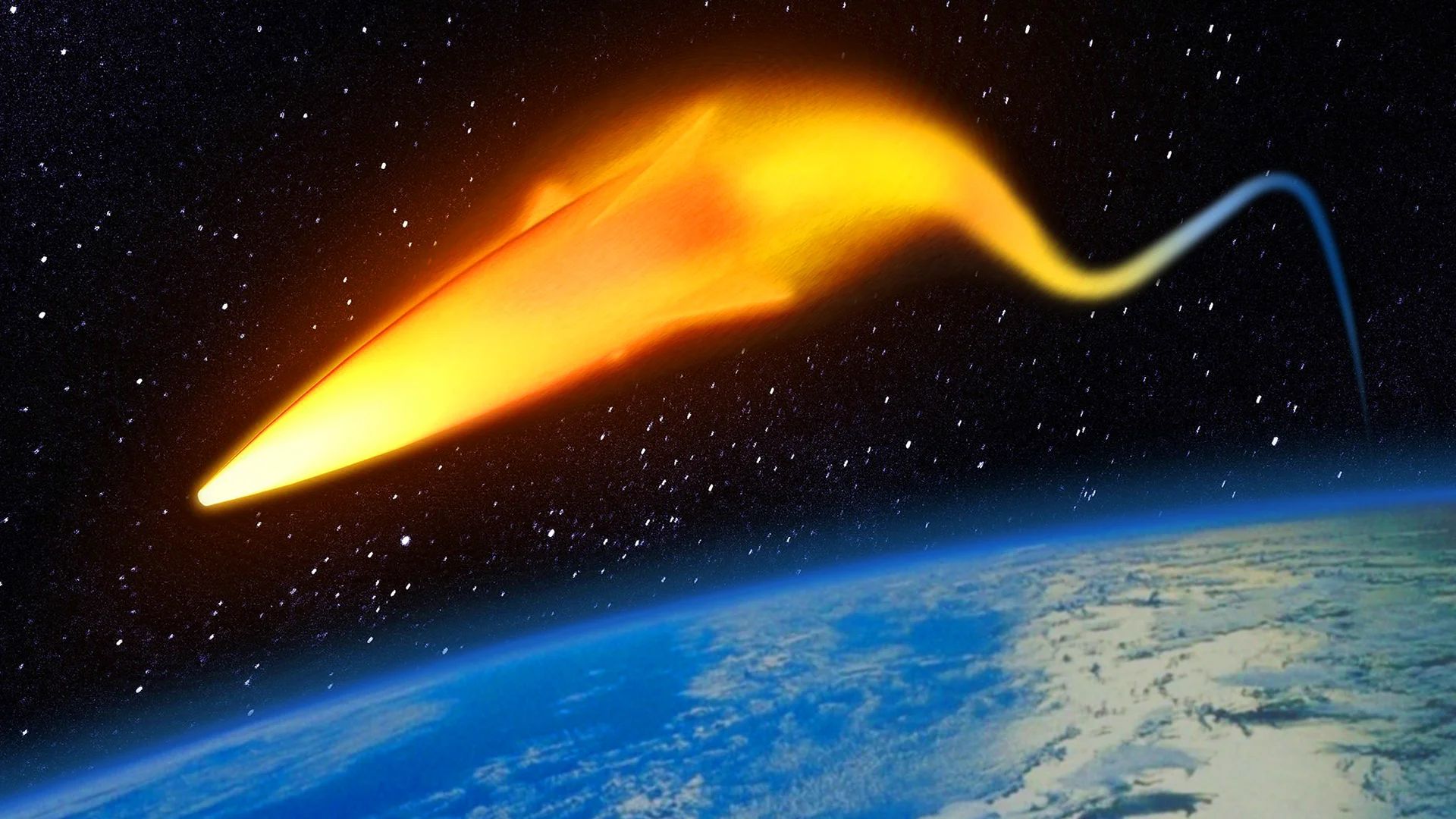 High-profile flight tests conducted in July and August saw a rocket launched into orbital flight, which later re-entered the atmosphere and released a manoeuvrable glide vehicle travelling at hypersonic speeds, in excess of five times the speed of sound.

Long-range missile systems like this can carry nuclear or non-nuclear warheads. With no official explanation from the Chinese government, some US commentators were quick to assume the worst – a new Chinese ability to bombard the United States from outer space with nuclear weapons.

But now, in a new policy brief for the Asia-Pacific Leadership Network by Dr Bleddyn Bowen and Dr Cameron Hunter, the international relations experts have called for cooler heads in response to the tests.

Dr Bowen, lecturer in International Relations within Leicester’s School of History, Politics and International Relations, said: “It’s still unclear at this time what exactly was tested by the Chinese military, but if it was a FOBS-like capability, it is unlikely to be fielded on a large scale due to the expense of fielding the high numbers of the weapons required for a meaningful nuclear capability, the ineffectiveness of US missile defences in defending against China’s existing nuclear weapons, and the very limited gains FOBS provides above and beyond China’s existing nuclear forces on Earth. “Either way, this does not change the nuclear balance of terror between Beijing and Washington.”

The policy brief highlights the possible risk of FOBS, or FOBS-like technologies, circumventing the established Outer Space Treaty (OST). Placing nuclear or other ‘weapons of mass destruction’ into orbit is banned under the OST.

However, FOBS would not breach the treaty if it never completed an orbit and is technically ‘in transit’ in space, which is practically permitted even if a vehicle carries nuclear weapons.

The authors highlight the possibility of US perception of an OST violation if China proceeds with testing of technologies like those launched earlier this year.

Dr Hunter is a Research Associate at the Third Nuclear Age Project at the University of Leicester, funded by the European Research Council, and an expert on American-Chinese relations in outer space and the techno-politics of nuclear weapons. He added:

“This test hasn’t come from nowhere – US missile defences in the 1960s were explicitly intended to nullify a Chinese nuclear attack. Since then, the US has consistently dismissed Chinese officials’ concerns that more modern technologies have the same purpose.

“The Chinese government, for its part, has repeatedly refused US invitations to talk about nuclear weapons. Today, there is little-to-no dialogue, and this test will only make matters worse.

“In the absence of the US and China from the negotiating table, other governments in the Asia-Pacific have the opportunity to take the initiative and try to foster trust on these important strategic issues.”

The full policy brief makes a series of recommendations for policymakers, including:

+ Sensationalist alarmism is not a useful, warranted, or justifiable response. The United States and other countries should not rush to react to the development with ill-thought-out weapons technologies in response.

+ States should strengthen international agreements on outer space security, such as the United Nations Convention on Registration of Objects Launched into Outer Space with the aim of eventually developing a transparent Space Traffic Management regime and encouraging more routine space situational awareness data between states and private companies.