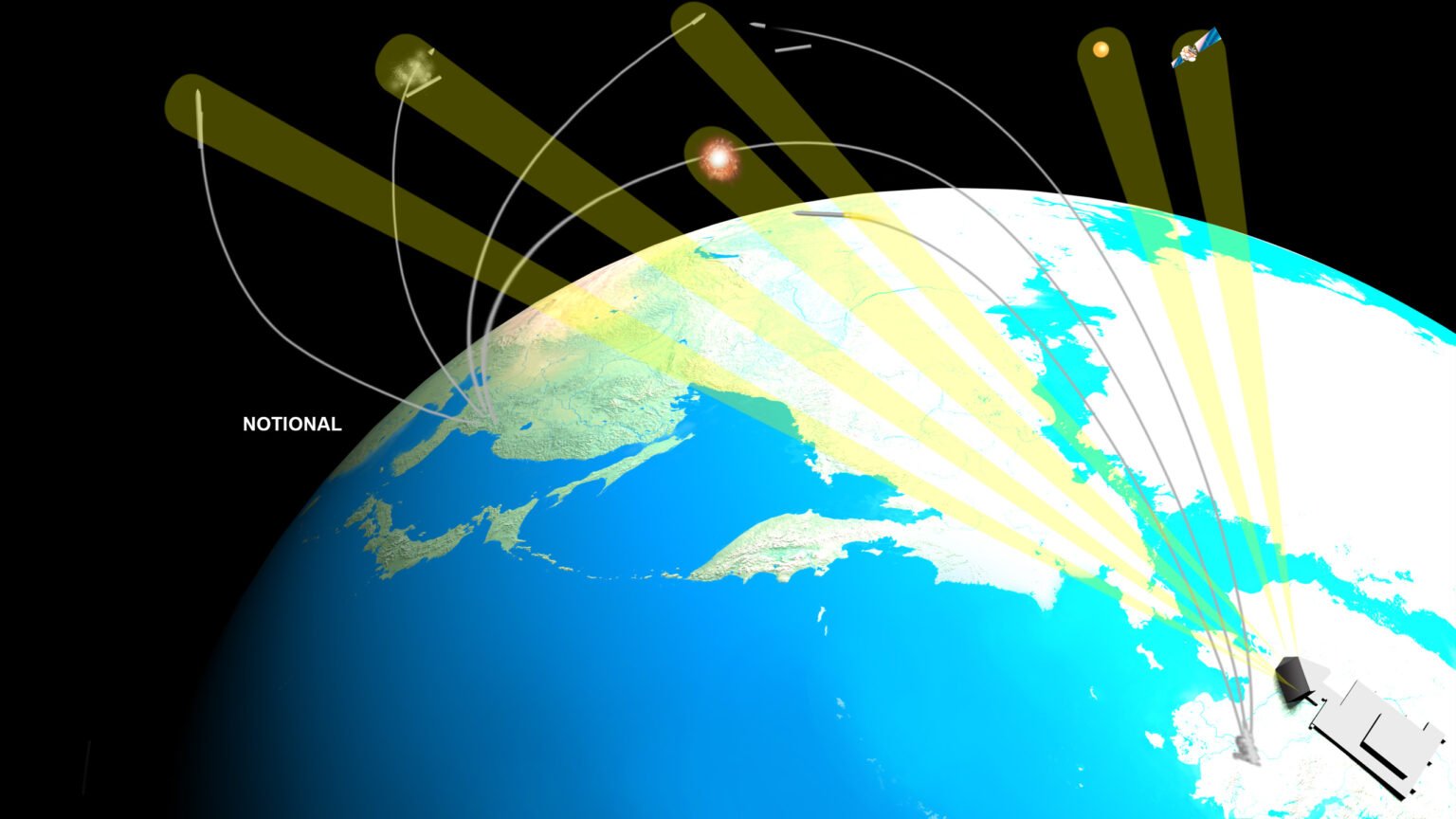 WASHINGTON: The Missile Defense Agency today announced it had finished construction and started initial fielding on a key radar program that, once operational, will play an integral role in protecting the homeland from ballistic missiles.

The Long Range Discrimination Radar, built by Lockheed Martin and pegged at $1.5 billion for development and deployment, is stationed at Clear Space Force Station in Alaska and will be turned over to the Space Force after it completes testing.

“The Long Range Discrimination Radar has finished construction, and we can now begin the testing phase that will lead to the full operational use of this vital system,” MDA Director Vice Adm. Jon Hill said in a statement. “LRDR will allow Northern Command to better defend the United States from ballistic and hypersonic missile threats.”

LRDR represents one of the Pentagon’s newest ballistic missile sensors, accompanied by several other ground- and sea-based technologies deployed throughout the world, that all send information back to the GMD Fire Control component in Colorado. The ultimate goal with each new sensor is for the Pentagon to create enough vantage points and string together enough information so that no matter where in the world a missile is launched, its network of sensors will be able to find and track that threat until its neutralized.

“Digital, solid-state, and modular radars are already redefining the emerging radar renaissance. From Patriot to Aegis to GMD, the spectrum of air and missile threats is going to require a new generation of sensors, both radars and other types,” Tom Karako, a senior fellow focused on missile defense at the Center for Strategic and International Studies, told Breaking Defense.

The tests were “a great way to take advantage of targets of opportunity – when you have fast moving satellites in space, which means you’re talking extended ranges and moving at incredible speeds,” Hill said.

He added those tracking events occurred two weeks ahead of schedule.

But, the announcement comes despite a handful of setbacks the program suffered last year due to the coronavirus pandemic. Parts of Lockheed Martin’s production were delayed to October 2020 from August 2020 when some workers tested positive for COVID-19, according to a Government Accountability Office report published in April. Coronavirus cases also paused work at the military base in Alaska, derailing “progress during the second half of the fiscal year for LRDR” and prompting further negotiations with Lockheed Martin over additional costs, GAO found.

“The increase included the costs to maintain critical staff on site to monitor the radar and equipment during the evacuation period, as well as production impacts, redeployment, and the performance impacts to the overall contract,” according to GAO.

Hill told reporters today the Pentagon has not yet finished negotiations with industry to determine how much money the COVID-19 delays would add to the program or who would foot the bill.

Initial fielding and the first operational flight test were also delayed due to COVID-19, government auditors wrote. As of September 2020, LRDR’s final transition and transfer to the Air Force was scheduled for the third quarter of fiscal 2023, according to GAO.