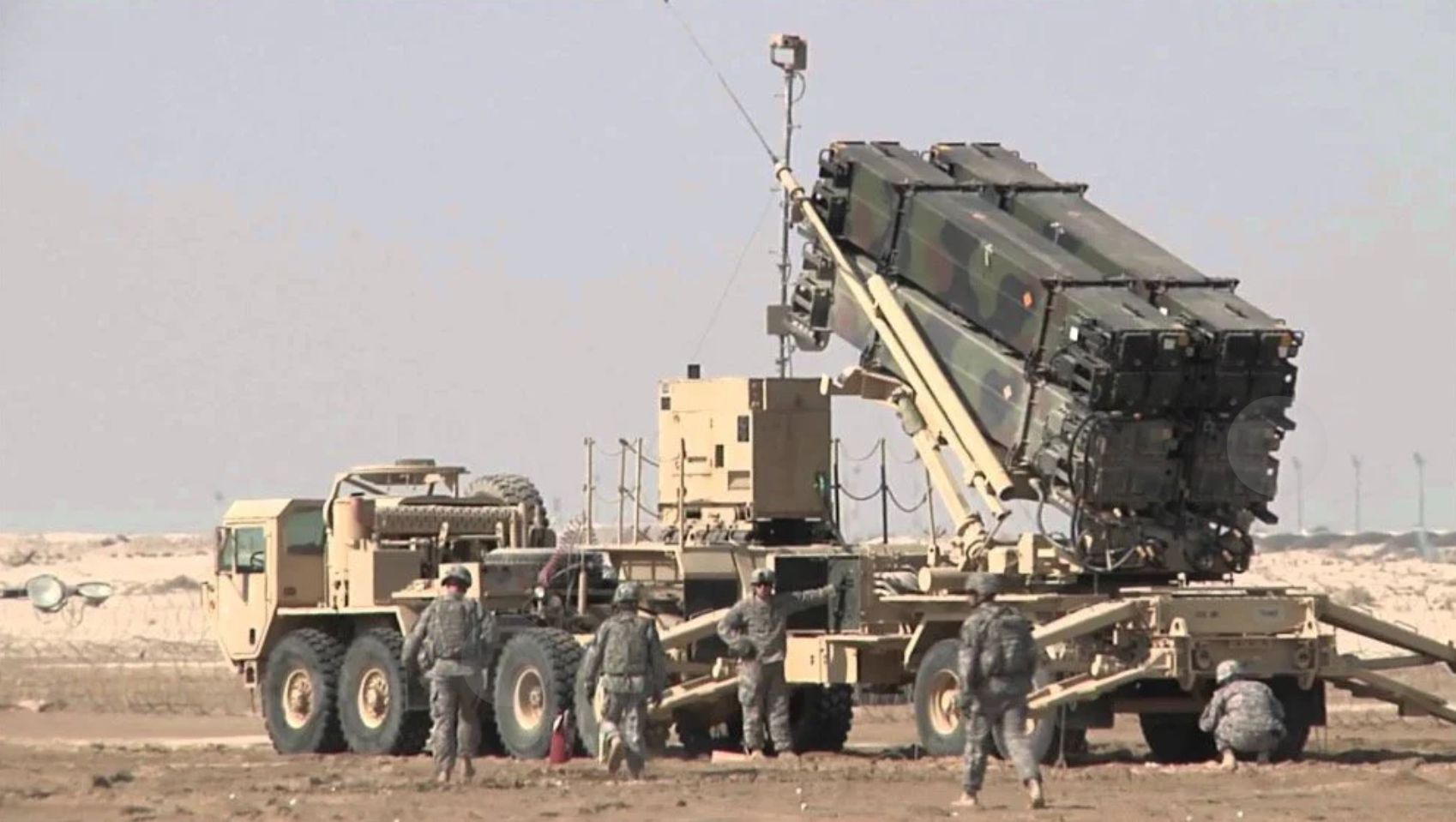 Patriot missiles are expensive. Rafael and its US partner Raytheon says they can fire the cheaper Israeli SkyCeptor from existing Patriot launchers. Will that tempt the US Army?

WASHINGTON: The US Army is studying the Israeli SkyCeptor interceptor as an option for mid-tier air and missile defense, manufacturer Rafael told Breaking Defense.

In Israel, SkyCeptor is fired from the David’s Sling system. But Rafael’s American partner on SkyCeptor is Raytheon, which makes the famed Patriot missile defense system – and the companies call SkyCeptor a “plug and play” weapon that can fire from existing Patriot launchers. They’re planning a demonstration later this year.

“Together with Raytheon, we offer to integrate the SkyCeptor with the US Army Patriot launchers. We are planning a full demo with Raytheon towards the end of the year,”  Yungman said. “This demo will prove that we have the best protection against advanced threats like cruise missiles and at a price that is much lower than any other potential solution

SkyCeptor, the companies say, is optimized “to defeat short- to medium-range ballistic and cruise missiles and other advanced air defense threats [and] costs a fraction of other hit-to-kill interceptors.” That could give US Army Patriot batteries a lower-cost option against threats that don’t warrant a full-size, full-cost PAC-2, PAC-3, or PAC-3 MSE missile. Saudi-operated Patriot systems also failed conspicuously to defend Saudi Aramco facilities against a 2019 strike by low-flying cruise missiles and drones, which the Patriots’ radars – focused on higher-flying threats – failed to detect until too late.

A leading Israeli expert, speaking on condition of anonymity, told Breaking Defense that SkyCeptor would be a better match for some of the most common threats the US faces: “These include cruise missiles and different types of rockets. The Patriot PAC-3 can be used [against these], but its price is three to four times higher than the David’s Sling SkyCeptor interceptor.”

David’s Sling has also been tested against ballistic missiles, including in a December test off the Israeli coast – launching the interceptors from a Sa’ar missile boat —  that impressed US observers.

The US has already bought two batteries of Rafael’s Iron Dome, a lower-tier system originally optimized against unguided rockets but upgraded to take on at least some kinds of cruise missiles. But the US Army bought Iron Dome reluctantly, under pressure from Congress, and its leaders have complained it’s difficult to integrate a foreign system – complete with radars, launchers, and command posts as well as interceptors – with US command networks.

The Army would much rather buy individual components, especially interceptors like Iron Dome’s Tamir, and integrate them into the Americans’ new IBCS network. That’s what makes SkyCeptor’s plug-and-play design so attractive.

Meanwhile, in the US, Rafael and Raytheon are confident enough the US will purchase more missile defense systems – whether full-up batteries of Iron Dome and David’s Sling, or interceptors like Tamir and SkyCeptor – that they’ve formed a joint venture, R2S, and are upgrading a Raytheon factory in Camden to build the Israeli products in the US. (Changes in US aid rules have made it more attractive for Israeli companies to start US subsidiaries and joint ventures). “This facility will be operational within two years,” Yungman said.