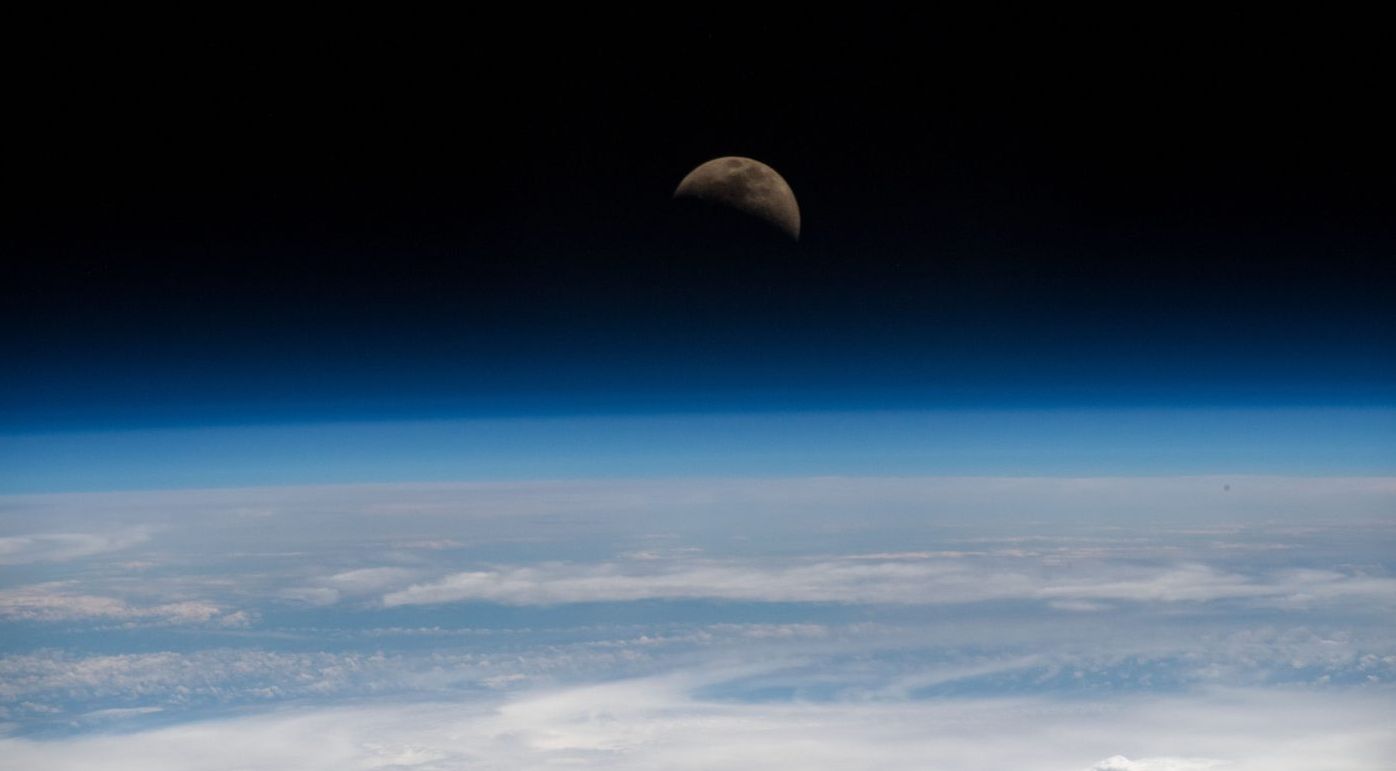 A giant leap in British spaceflight history is being made today (5 March 2021) as the government publishes its commercial spaceflight consultation response, paving the way for space launches from UK soil.

Over the past few months, the government has been inviting industry, stakeholders and the public to have their say on the rules that will govern our spaceflight programme – and the consultation has captured the imagination of people across the UK, including schoolchildren.

The resulting legislation will help to propel the development of commercial spaceflight technologies, from traditional rockets launched vertically into space to high-altitude balloons and spaceplanes, with launches potentially taking place within the next few years.

Video about the future of UK spaceflight

Spaceports could also be built in south-west England, Scotland and Wales, inspiring and exciting a new generation of scientists and engineers, creating high-skilled jobs and cementing the government’s aim for the UK to be the location of the first launches of this type in Europe.

The sky is no longer the limit when it comes to the UK’s ambitions in this sector, and today we’re making a giant leap for growth and prosperity for the whole of Great Britain.

I’m committed to growing the UK’s space industry and, with the most modern piece of space legislation in the world, we are cementing our leading role in this sector, unlocking a new era in commercial spaceflight for all 4 corners of our nation.

The regulations to implement the Space Industry Act 2018 will drive research and innovation, feeding into our emerging national space strategy as we level up the UK and promote growth in this thriving sector.

They strike a balance between creating the conditions that will allow the space sector to flourish in the UK while ensuring that it’s also safe.

The UK’s space sector is thriving, and we have bold ambitions to be the first country in Europe to launch small satellites while building space capabilities in every corner of the UK.

Working with our space industry, regulators and across government, we will develop a modern, safe and flexible regulatory framework that will support a new era of sustainable commercial spaceflight across the UK.

Already a global leader in commercial small satellite research and development, government and industry have set a target to grow the UK’s share of the global space market to 10% by 2030.

Last month, the Department for Transport also published guidance on the environmental objectives around spaceflight. Access to space and the use of space-based tech will bring many benefits to the environment, allowing us to observe weather patterns, monitor climate change and harmful activities such as illegal deforestation, and manage natural resources.