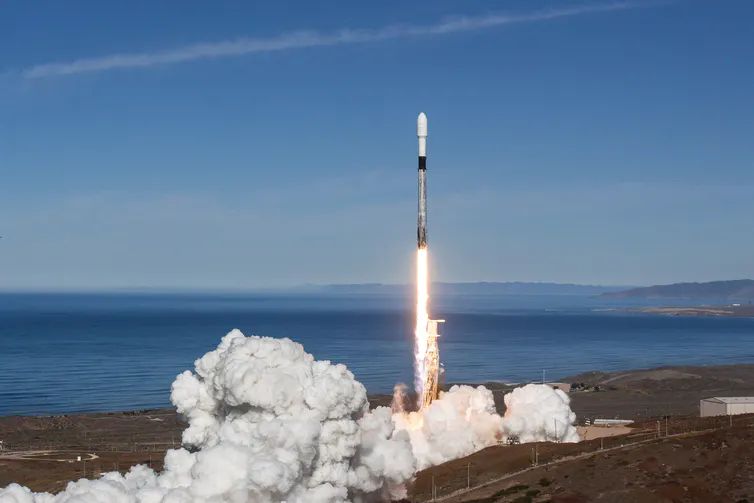 U.S. intelligence and military are speeding new sensors to space. They are still working on details of who’s ultimately in charge during a conflict.

The National Reconnaissance Office controls some of the most advanced sensing capabilities in space, which are integrated into the military’s own space intelligence capabilities.

But there’s still a division between intelligence and military operations, and two years into the U.S. Space Command and U.S. Space Force’s existence, there’s not a clear answer as to what would happen in a conflict that included space, and whether the combatant commander for space would lead the decision-making process

The NRO gets its direction on how to prioritize its satellite taskings—which can detect and track missile launches or provide ground intelligence to commanders—from the National Security Agency and the National Geospatial Intelligence Agency, Scolese said. While those agencies take in requests from the combatant commanders, sometimes the agencies have different priorities.

“For the most part, it’s a coordination effort, but sometimes it will be a, ‘Hey, you need to do this and we will do that,” Scolese said.

Space Command has responsibility for everything 100 kilometers above the Earth’s surface and beyond, which includes all of the low-Earth and geostationary orbits, overlapping the NRO’s area of operations.

U.S. Space Command and the NRO agreed to a “protect and defend” framework in 2019 that Chief of Space Operations Gen. Jay Raymond said at the time outlined that “when a threat is imminent, the NRO will execute direction from U.S. Space Command to take protective and defensive actions to safeguard their space assets.”

But what that means in execution is still being sorted through, Scolese said.

“This particular document, the ‘protect and defend’ as we call it, establishes the framework for how we’re going to operate under various conditions, because it will be necessary for us to coordinate, and in some cases take direction. And we have agreed to do that,” Scolese said.  “We’re in the process of developing the strategies on how that happens, and when it happens, and under what situations it happens.”