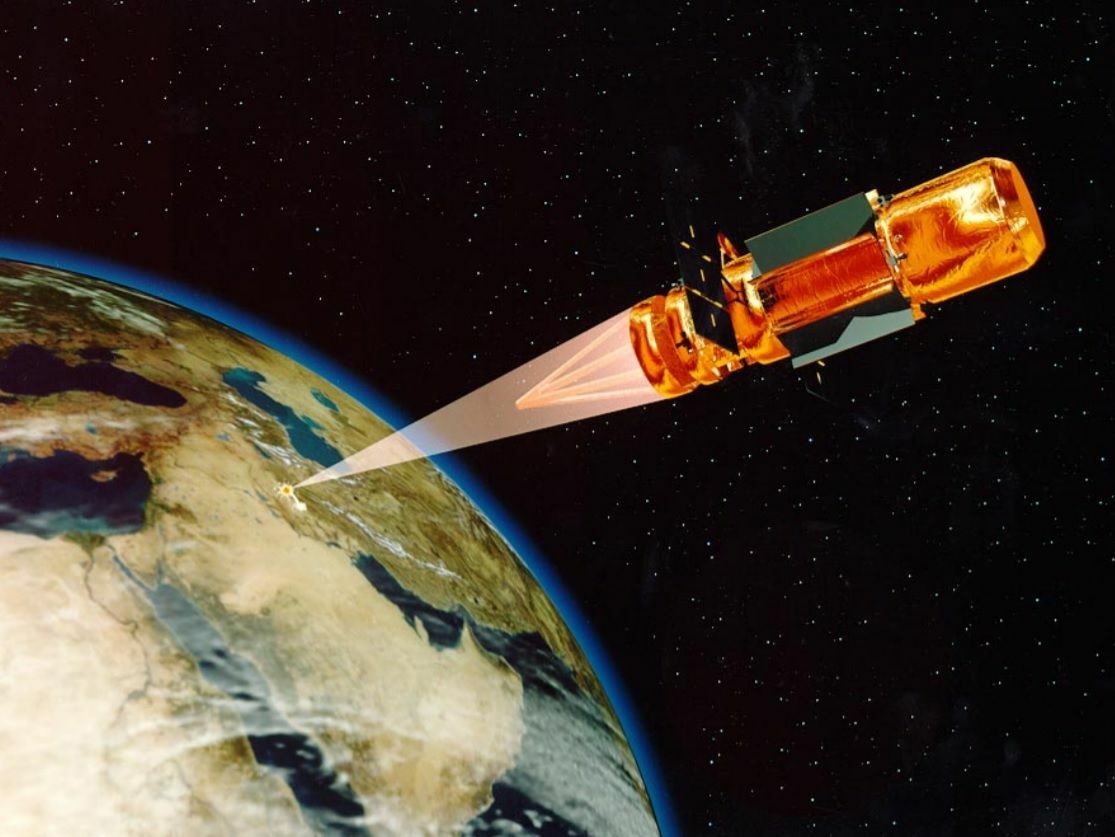 NATO released its “overarching” space policy on 17 January, stipulating that any space-based attack on an ally could trigger the alliance’s collective defence policy under the bloc’s Article 5. What’s behind the renewed US focus on space and expansion of NATO activities there?NATO’s newly released space doctrine expands on the alliance’s 2019 Space Policy – which recognised space as a new “operational domain”, alongside air, land, sea, and cyberspace – and vows to help make its members’ space capabilities compatible and interoperable.According to NATO, space is becoming more “crowded and competitive” with satellites being vulnerable to interference from certain countries, including Russia, China, Iran, and North Korea, which have developed and tested a wide range of counter-space and anti-satellite technologies (ASAT). The alliance proclaims that attacks in space against its members could lead to the invocation of NATO’s Article 5, but falls short of defining what exactly constitutes an “attack”. Instead, the doctrine says that decisions about this will be made on a “case-by-case” basis.

“This NATO declaration is unneeded and unhelpful”, says Dr Mark Gubrud, an adjunct assistant professor of peace, war, and defence at the University of North Carolina. “Any ‘armed attack’ on space systems would be part of a larger war. If it really were something confined only to space, such as a laser dazzling of a satellite, it’s hard to see that you would want to invoke Article 5 over it”.

It’s also remarkable that while pointing the finger at Russia and China for deploying ASAT systems, the US is also known for having a wide range counter-space jamming as well as the kinetic anti-satellite capabilities of the SM-3 and GMD missile systems.

In 2008, the US conducted an ASAT weapons test, dubbed “Operation Burnt Frost”. It was aimed at intercepting and destroying a non-functioning National Reconnaissance Office (NRO) satellite called USA-193 with a modified Standard Missile-3 (SM-3). The US destroyed USA-193 on 20 February 2008 under the pretext of “safeguarding human lives” by preventing uncontrolled reentry into Earth’s atmosphere by the defunct satellite.Yet, when Russia destroyed its own defunct satellite on 15 November 2021, the US condemned the operation as “a deliberate disregard for the security, safety, stability, and long-term sustainability of the space domain for all nations”. The Russian Ministry of Defence shredded Washington’s statement as “hypocritical”, and referred to the US Air Force’s testing of a Boeing X-37 orbital spacecraft as a clear indication of the Pentagon “actively developing” space weapons.

It would appear that NATO’s space doctrine builds upon the US Space Command’s (USSPACECOM) 1997 “Vision for 2020” strategy, which sought the nation’s continued preeminence in space and full-spectrum dominance, suggests Bruce Gagnon, director of the Global Network Against Weapons and Nuclear Power in Space.

“The US Space Command planning document stated that the US will ‘control and dominate space and deny other nations (if necessary) access to space'”, says Gagnon. “At the Space Command HQ in Colorado just above their doorway they have a sign that reads ‘Master of Space'”.

The US has been fighting for space dominance “since the early days of space travel”, the think tank director points out. According to Dwayne Allen Day, an American space historian, the US kicked off a series of anti-satellite weapon (ASAT) programmes from the early 1960s, almost immediately after the USSR’s launch of Sputnik on 4 October 1957. After the end of the Cold War and collapse of the Soviet Union, the US found itself as the sole operational cosmic military force.

In order to maintain its “preeminence”, the US “sets up a story line that it ‘must protect space’ from the dark forces in Russia, China, Iran, and North Korea” and is closing ranks in space with its NATO allies to increase battlespace awareness and information connectivity in a cost-effective manner, according to Gagnon. “Even with all its resources the US can’t afford to pay for its ‘Master of Space’ plan by itself”, he remarks.

“‘Interoperability’ ensures that all NATO members purchase new expensive space technologies mostly from US aerospace corporations like Lockheed Martin, Raytheon, and others”, he explains. “In addition ‘interoperability’ means that all space information, surveillance, and targeting is run through the US-dominated system. In other words NATO allies help pay for these costly space warfare systems but the Pentagon controls the ‘tip of the spear'”.

Why is the US Snubbing UN Outer Space Treaties?

On 29 February 2008, China and Russia proposed a draft treaty, entitled “Treaty on the Prevention of the Placement of Weapons in Outer Space, the Threat or Use of Force Against Outer Space Objects” (PPWT) to a UN disarmament negotiating forum. The PPWT complimented and expanded the UN’s Prevention of an Arms Race in Outer Space (PAROS) resolutions, defined relevant terms such as “weapons in outer space”, and proposed the creation of an additional protocol to establish “measures of verification of compliance with the treaty”. The US, however, did not support the Russo-Chinese initiative.

“The reason that NATO, especially the US, did not support the Russia-China proposal to ban the deployment of weapons in outer space was because it did not include anti-satellite weapons stockpiles on Earth that could be easily made operational in times of conflict”, says Dr Namrata Goswami, an independent strategic analyst and author specialising in space policy.

Still, Bruce Gagnon does not think that’s the real reason. Moscow and Beijing have come up with a series of PAROS initiatives over the last two decades which were routinely rejected by the US, according to him. Moreover, Washington’s 2006 National Space Policy explicitly stated that the nation would oppose “the development of new legal regimes”, “proposed arms control agreements”, or other restrictions “that seek to prohibit or limit US access to or use of space”.

“The official line from Washington is that ‘there are no weapons in space thus the treaty is not needed'”, notes Gagnon. “But in truth the US effort to deny serious negotiations is linked to its own agenda to be the Master of Space. Any new treaty would halt the US plans to lead the space race”.