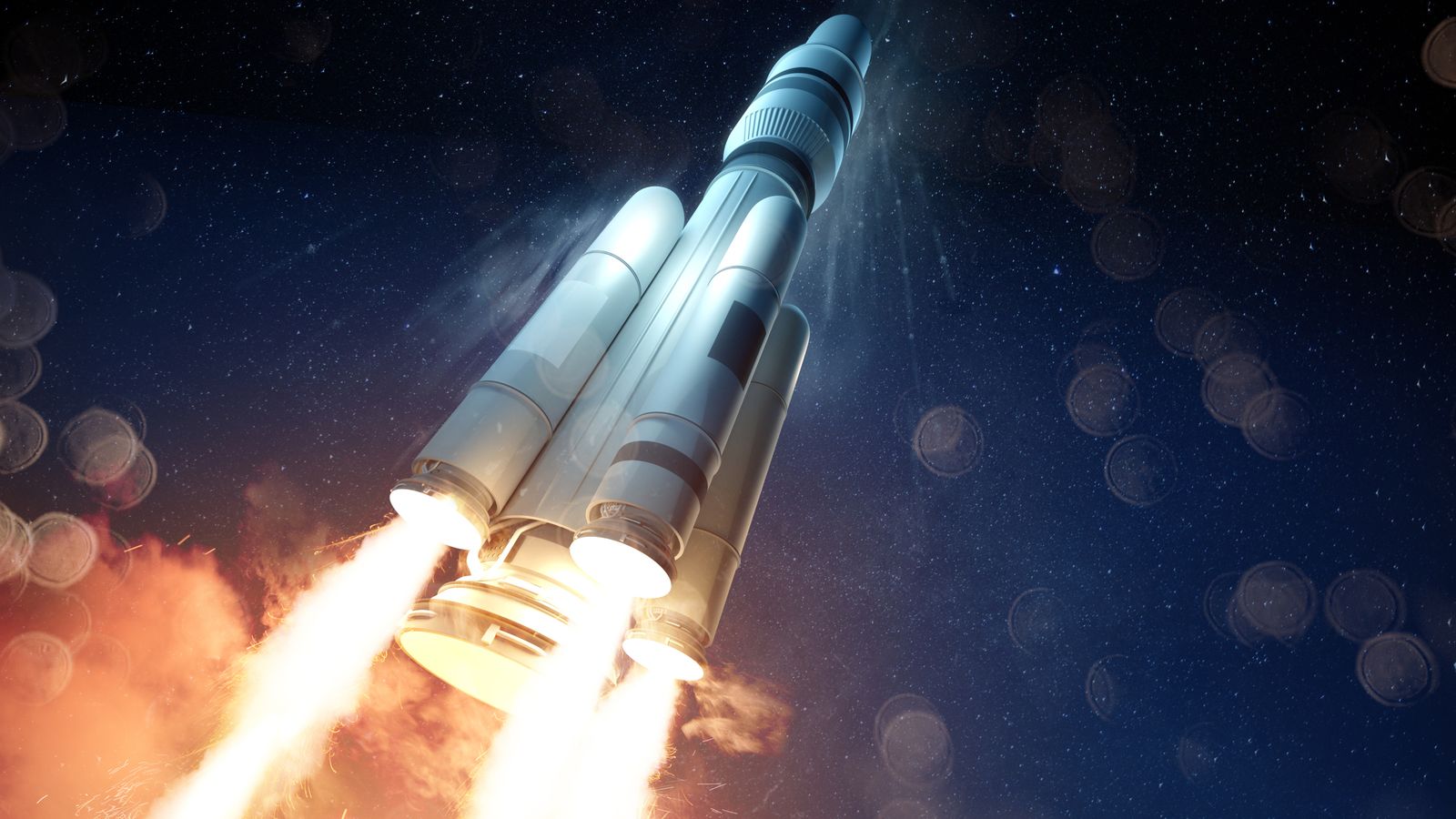 People will be able to visit space for a holiday and hypersonic flights – which are faster than the speed of sound – will eventually launch from the UK, the Department for Transport claimed.

Space flights and satellite launches can now take place in the UK, with the first expected next year, after new regulations came into force.

The Department of Transport (DfT) announced a framework of rules to regulate the space industry and said it has “a potential £4bn of market opportunities over the next decade”.

The first launch of a spacecraft or satellite from UK soil is expected to take place next year and will mark the first one ever from a European country, according to the DfT.

Currently, many European companies launch from a site in French Guiana, South America.

Spaceport sites have been planned across the UK, including in Scotland and Cornwall, with the hope of cementing the country as Europe’s most attractive destination for commercial spaceflight activities.

It is hoped the industry will launch satellites to improve satnav systems and boost the monitoring of weather patterns and climate change.

Space tourism trips and hypersonic flights – which are faster than the speed of sound – will eventually launch from the UK, the DfT claimed.

The government will also provide £31.5m to help set up vertical launch services from Scotland, including £5.5m to build a new rocket to launch from Sutherland.

A further £7.35m will go to Spaceport Cornwall to support a horizontal launch by Virgin Orbit, a company within the Virgin Group that provides launch services for small satellites.

Business plans will also be created for suborbital flights from airports in Machrihanish, Snowdonia and Cornwall.

Another £99m is to be invested in a new National Satellite Test Facility in Harwell and £60m will be put towards developing a revolutionary hybrid air-breathing rocket engine.

The first UK Pathfinder launch will take place from Unst next year. This is a UKSA funded programme that will see Lockheed Martin team up with rocket manufacturer ABL Systems to launch from SaxaVord Spaceport in Unst in 2022.

Transport Secretary Grant Shapps said: “We stand on the cusp of the new commercial space age, and this is the blast-off moment for the UK’s thriving space industry, demonstrating government’s commitment to put Britain at the global forefront of this sector.

“These regulations will help create new jobs and bring economic benefits to communities and organisations right across the UK, helping us to level up as we inspire the next generation of space scientists and engineers.”

The Civil Aviation Authority has been appointed as the regulator of the UK space industry.