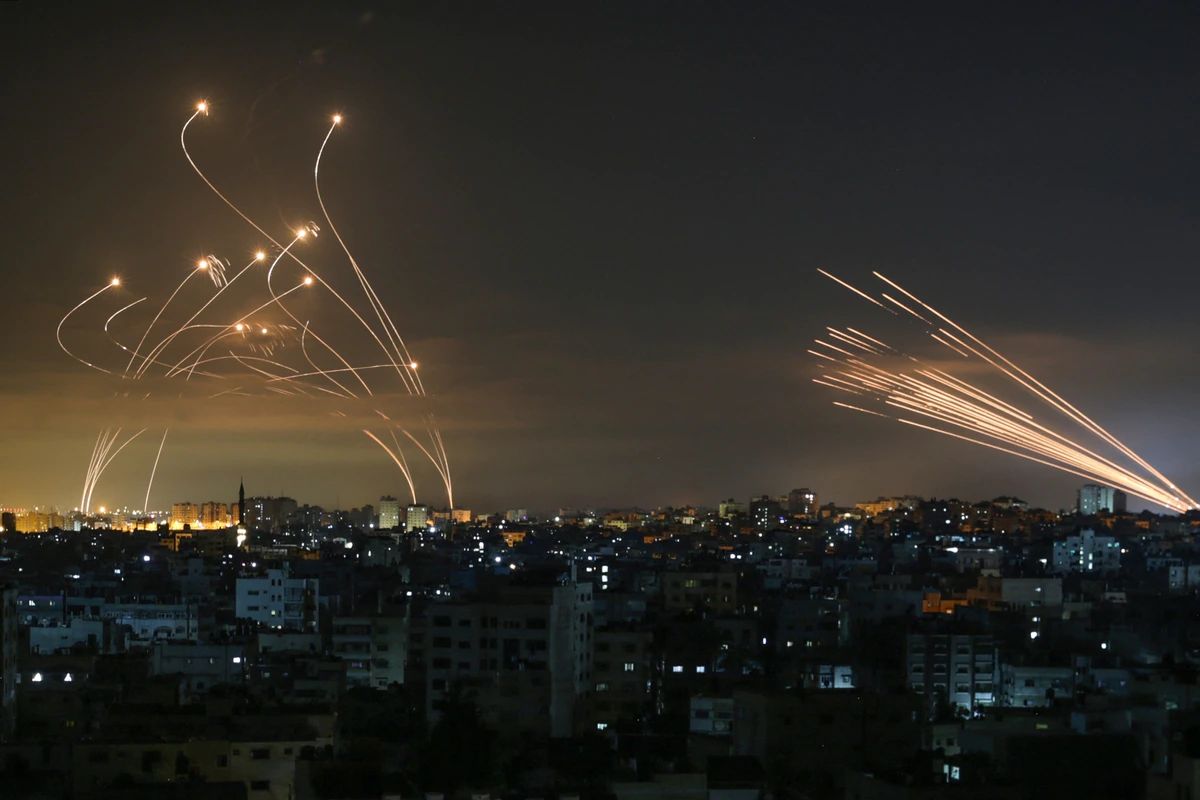 JERUSALEM — Germany’s Hensoldt has won a contract to supply new radars to the country’s military, according to a July 26 statement from the sensor specialist, with Israel Aerospace Industries also contributing toward the ultimate goal of modernizing Germany’s ballistic missile defense capabilities.

The €200 million (U.S. $236 million) contract comes in the wake of a June deal with IAI subsidiary Elta Systems to supply 69 tactical mobile radars to Germany’s land forces. Both deals were signed with the Federal Office of Bundeswehr Equipment, Information Technology and In-Service Support.

The latest contract is for four long-range radars as part of the Hughes Air Defence Radar Nachfolgesystem program.

Elta and Hensoldt previously cooperated on submarine capabilities, but this is the first time they have worked together on radars, said Amir Dan, Elta’s naval radars marketing team lead.

He told Defense News that Elta’s work with Hensoldt on the radars provides an opportunity for IAI to have a local partner and increases its chances of winning future European contracts. According to Elta, some of the workshare and capability to produce some radar elements will occur in Germany.

“Germany is a key country for defense systems, and Israel can offer what we have and this opportunity of experience and knowledge into that arena of ballistic missile defense,” Dan said.

Elta is known for making the radar used with Israel’s Iron Dome air defense system, and in 2019 the company sold $125 million worth of ELM-2084 radars to the Czech Republic. The radar for Germany will be slightly larger, with a range going out hundreds of kilometers, however the company did not specify the precise range.

Germany’s place in the overall air defense picture across Europe and NATO countries is important, according to a joint statement from both companies. “Since the threat to Europe from long-range weapons has existed for years, there is agreement among the European countries that a protective shield consisting of their own and NATO systems must be established or expanded,” Elta noted.

Prior research at the Joint Air Power Competence Centre, which is sponsored by 16 NATO members, has looked at both land-based radars for Germany and the role that its Navy could adopt for sea-based ballistic missile defense.

“In relevant international panels and conferences, Germany has not only supported sensor development but also — at least in the long-term — encouraged building-up a maritime European BMD capability,” Elta said.

Germany and Israel have a close defense relationship, with the former’s ThyssenKrupp Marine Systems supplying new Sa’ar 6 corvettes to the latter. Additionally, Israeli firm Rafael Advanced Defense Systems has worked with Germany on a “glass battlefield” project, and the company has sold its Trophy active protection system to equip German tanks.