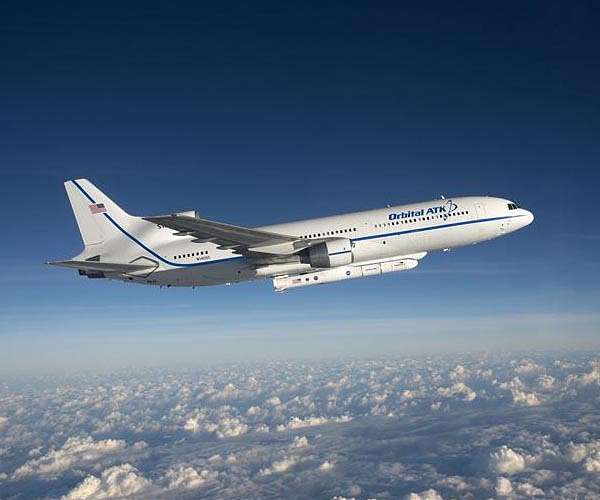 The licenses are valid for five years and authorize the company to conduct flights of its Pegasus launch vehicle from the Wallops Flight Facility in Virginia and the Cape Canaveral Space Force Station in Florida. Orbital Sciences must still receive FAA authorization for specific launches.

The Pegasus operates by being attached to a carrier aircraft and launched while airborne to deliver payloads to low earth orbit.

An FAA license is required to conduct any commercial launch or reentry, the operation of any launch or reentry site by U.S. citizens anywhere in the world, or by any individual or entity within the United States.