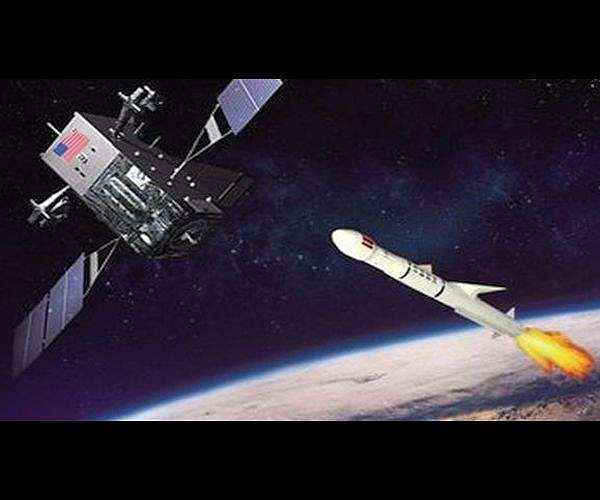 Beijing (Sputnik) – China is calling on the global community to urgently start the negotiations on the space arms control, which should be based on a document proposed by Beijing and Moscow, the foreign ministry’s spokesman, Zhao Lijian, said on Tuesday.

“We are calling on the international community to start negotiations and reach agreement on arms control in order to ensure space safety as soon as possible,” Zhao said at a briefing, noting that the talks should be based on the draft agreement proposed by the two countries.

“China has always been in favor of preventing an arms race in space, it has been actively promoting negotiations on a legally binding agreement on space arms control jointly with Russia,” the diplomat added.

Just on Monday, Russian Foreign Minister Sergei Lavrov called for launching negotiations aimed at creating an internationalist instrument that would ban the deployment of any kinds of weapons in space. Lavrov proposed taking the Russian-Chinese draft document, introduced at the 2014 disarmament conference in Geneva, as a basis.

To stabilize the situation during a period when a multilateral document on non-militarization of space is being developed, Lavrov invited countries to join a Russian-promoted multilateral initiative on making a political commitment not to be the first to place weapons in outer space.