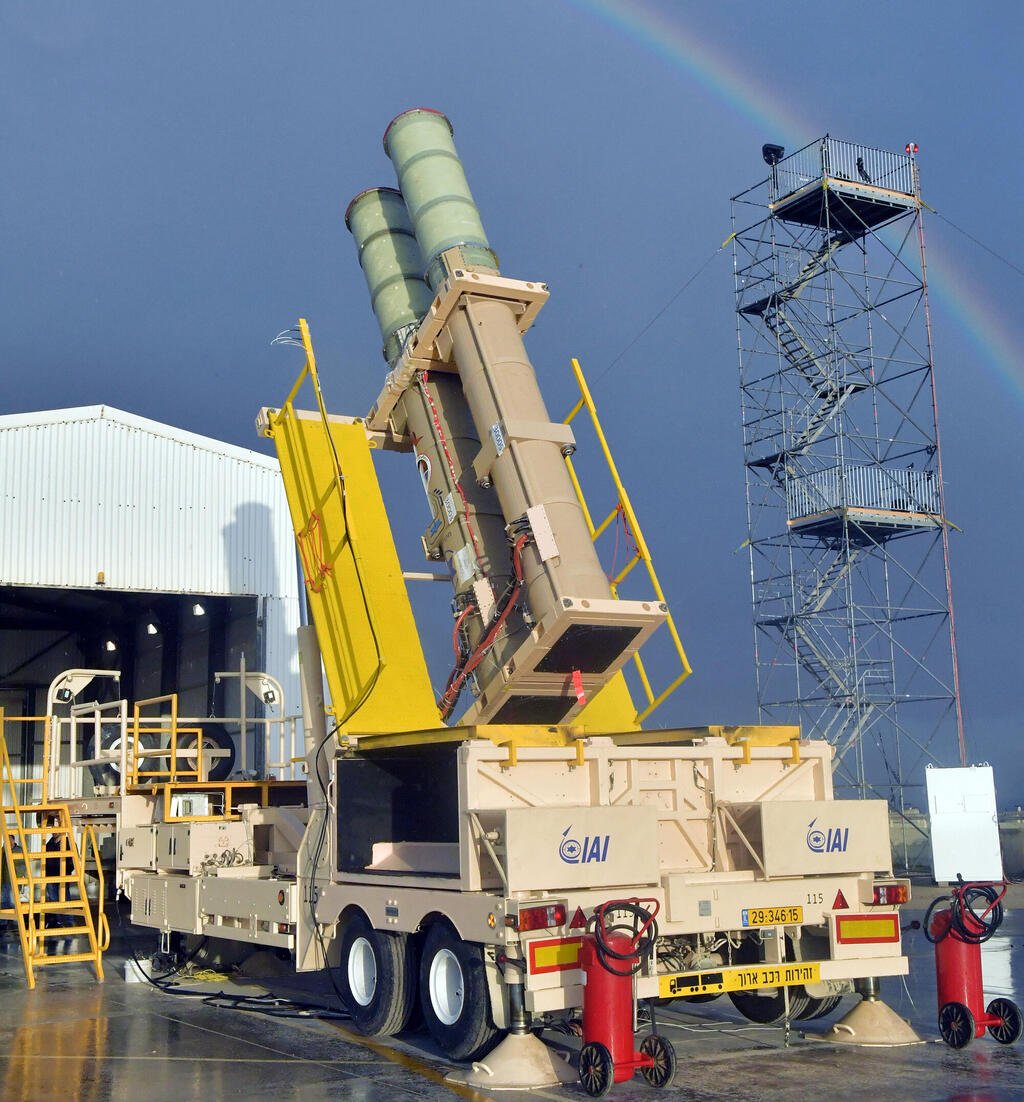 The deal between Israel Aerospace Industries and 15 European countries is awaiting final approval from the Americans. Should it will be approved as expected, it would become Israel’s largest-ever arms export deal

The United States Department of Defense is currently discussing requests from both the Israeli and German defense ministries to approve the sale of Arrow-3 ballistic missile interceptors. The deal, which was originally done with Germany and was estimated at around 2 billion euros, is expected to grow to a record 3 billion euros after 14 NATO member countries, plus Finland, signed a Letter of Intent earlier this month initiating the development of a joint defense system named the European Sky Shield Initiative.

The U.S. approval is required as the Americans have a right to veto any deal as they covered most of the cost for developing and manufacturing the Arrow missiles.

The U.S. has denied previous requests by Israel Aerospace Industries to sell the Arrow system to countries like South Korea. However, there is optimism both in Israel and Germany that the Americans will approve the deal between two of its closest allies following the rising tensions on the continent after Russia’s invasion of Ukraine.

U.S. company Boeing will be responsible for manufacturing certain parts of the interceptor, as it does for the missiles built for the Israeli Air Force. Germany will also purchase American Patriot surface-to-air missiles as part of the deal.

Israel’s largest-ever arms deal to date was for $1.6 billion with India.

Germany has put a relatively swift timetable on the deal, requesting that the first Arrow system will already be operational in the country in 2025.