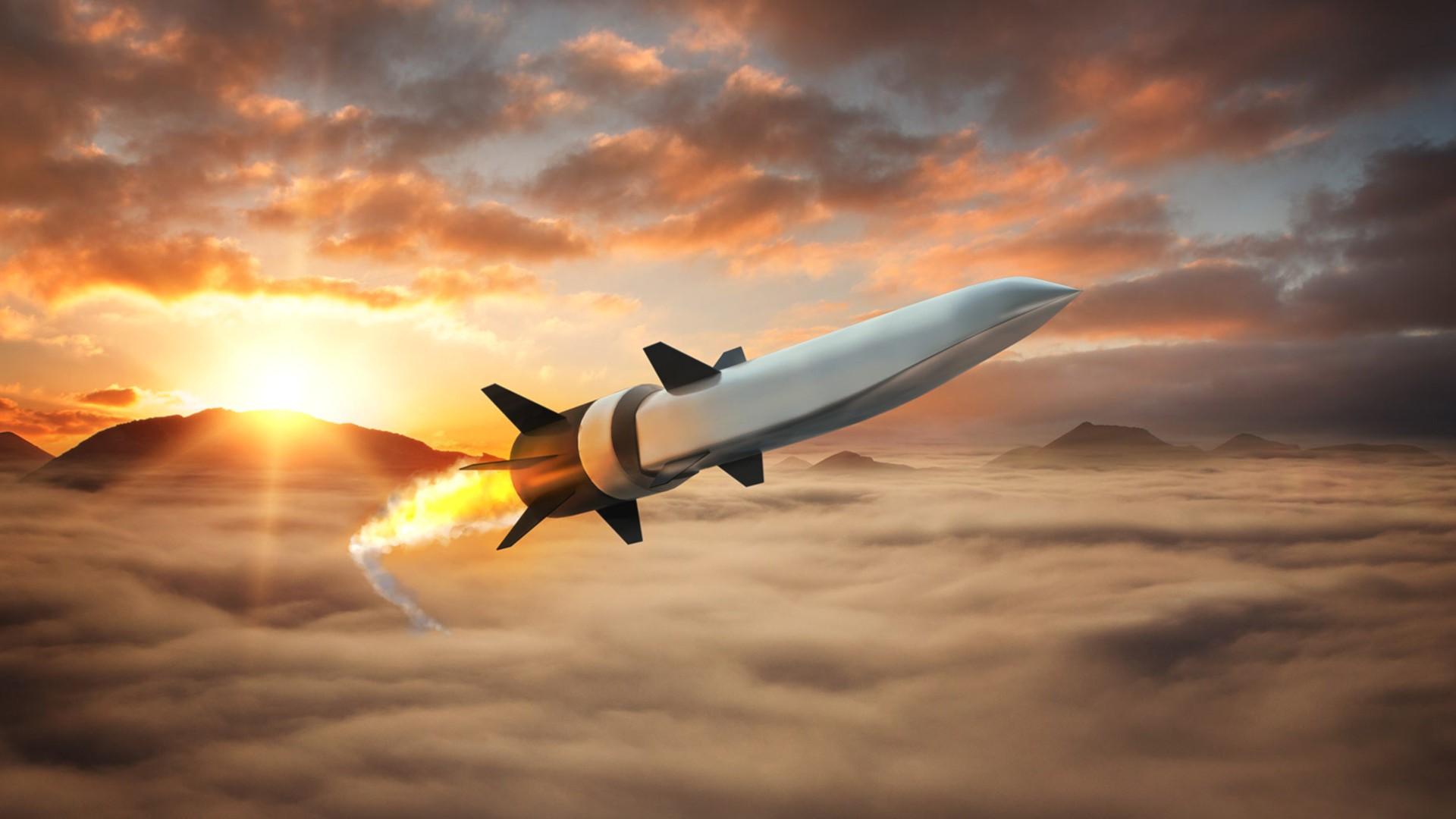 New details on the US Air Force’s highly secretive Mayhem hypersonic air vehicle program have come to light. Reports suggest that it will provide a modular experimental design that can be configured to carry one of two different kinds of payloads for strike missions, or a sensor package to enable it to conduct “responsive” intelligence, surveillance, and reconnaissance, or ISR, sorties.

According to defense writer Joseph Trevithick, Mayhem was previously believed to be “focused, at least in part, on acquiring testbeds to support work on advanced high-speed jet engines like the ones that have reportedly been in development for proposed hypersonic aircraft such as Lockheed Martin’s SR-72”.

The new information about Mayhem was contained in a contract document that the Air Force Research Laboratory (AFRL) posted online on December 14, 2021.

From this document, it was also known that the full formal name of the program has been changed from “Expendable Hypersonic Multi-Mission Air-Breathing Demonstrator” to “Hypersonic Multi-mission ISR and Strike”. The name “Multi-Mission Cruiser” had been associated with this project in the past, as well.

Mayhem, whose existence the Air Force first revealed in 2020, is also part of a larger AFRL effort known as Enabling Technologies for High-Speed Operable Systems (ETHOS). The system “would be transformative for hypersonic aircraft engines”, according to GlobalData.

The document further added: “The potential of viable multi-cycle designs is hugely significant for both weapons and aircraft concepts, and unlike existing hypersonic projects — it could produce a vessel that is capable of hypersonic flight and could land afterward, making it reusable. Whilst this development would be more significant for hypersonic aircraft, it would also have utility for hypersonic missiles — providing them with the capability to adjust between speeds depending on mission requirements.”

Trevithick said a reusable hypersonic strike and ISR aircraft, particularly an unmanned one, that can operate from existing bases and that has a modular payload capability, could offer distinct benefits in terms of flexibility and responsiveness compared to other aircraft, missiles, and ISR platforms, depending on the exact operational context.

The document states that the Mayhem program is focused on delivering a larger class air-breathing hypersonic system capable of executing multiple missions with a standardized payload interface.

“The system goal is to carry payloads five times the mass and double the range of current technology capability systems. The standardized payload interface would create multiple opportunities for various payload integration within the same hypersonic system,” it read.

It is already known that the US Air Force was keen on the Mayhem air vehicle being able to carry one of three payloads, but the details about those payloads were a secret. The new contract document identifies them as an “area effect payload”, a “large unitary payload”, and a “Responsive, Intelligence, Surveillance, & Reconnaissance (ISR)” one. Interestingly, these basic payload descriptions are all labeled as Controlled Unclassified Information (CUI).

No information is provided about the “current technology capability systems” that the Mayhem program requirements have been derived from. The document said that this requirement will be classified as secret, with the possibility of requiring ‘Top Secret’ access “at later stages of the requirement” and “a program ceiling of $371M is currently anticipated”.

According to Trevithick, there’s a desire for distinct ‘area effect’ and ‘large unitary’ type payloads, which strongly suggests that the first one envisions a payload of cluster munitions or something similar, such as a swarm of small drones.

An advanced high-explosive fragmentation warhead would also provide an ‘area effect,’ but would be a unitary design. At the same time, ‘large unitary’ might cover larger warheads designed to provide different kinds of effects against single targets, such as deep-penetrating capabilities for use against bunkers and other hardened facilities, he said.

In the past, Mayhem has been discussed as being adjacent to other US military programs that are pursuing air-breathing hypersonic cruise missiles, including the Defense Advanced Research Projects Agency’s Hypersonic Air-Breathing Weapons Concept (HAWC) effort and the Air Force’s Hypersonic Attack Cruise Missile (HACM) project.

“Project Mayhem is to look at the next step in what the opportunity space allows relative to hypersonic cruise missile systems,” Michael White, the principal director for hypersonics in the Pentagon’s office of the director of Defense Research and Engineering for Modernization, told the Center for Strategic and International Studies, a Washington DC-based think tank, back in June.

“And so, if you look at what we’re doing right now, and the sizes that we’re looking at to deliver capability, you get a certain range and a certain payload to that range, and a certain compatibility with the air platforms that we have today.”

India Is Also In The Race

India is also pushing ahead with the development of ground and flight test hardware as part of its ambitious plan for a hypersonic cruise missile. The Defence Research and Development Organisation’s (DRDO) Hypersonic Technology Demonstrator Vehicle (HSTDV) is intended to attain autonomous scramjet flight for 20 seconds, using a solid rocket launch booster.

The research will also inform India’s interest in reusable launch vehicles. The eventual target is to reach Mach 6 at an altitude of 32.5 km (20 miles). Initial flight testing is aimed at validating the aerodynamics of the air vehicle, as well as its thermal properties and scramjet engine performance.

A mock-up of the HSTDV was shown at the Aero India exhibition in Bengaluru in February 2021, and S. Panneerselvam, the DRDL’s project director, said engineers aim to begin flight testing a full-scale air-breathing model powered by a 1,300-lb.-thrust scramjet engine in the near future.