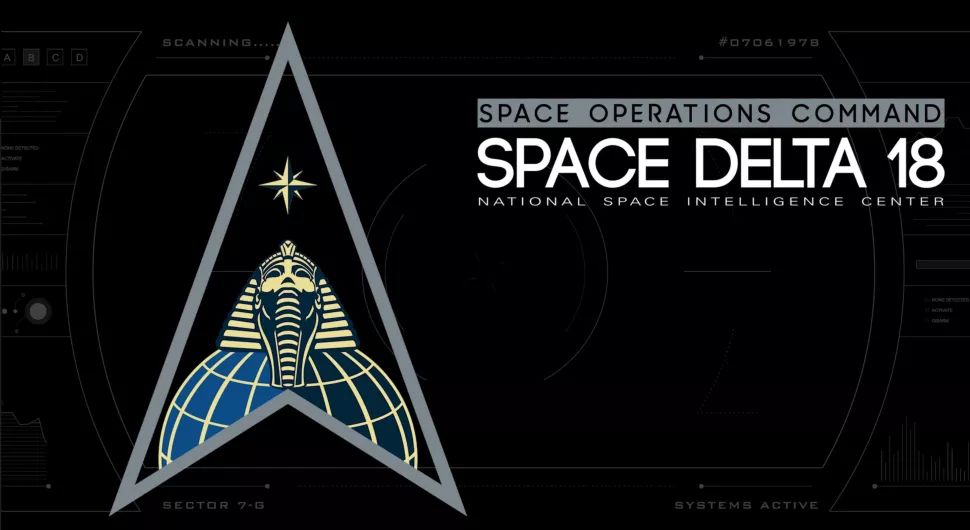 The unit’s mission is to ‘outwit, outreach and win in the space domain.’

The United States Space Force has activated a new unit that is tasked with providing “critical intelligence on threat systems, foreign intentions and activities in the space domain.”

Pentagon leaders have said that the creation of this new unit is critical for shaping the future of the Space Force’s innovation and technology acquisition.

The new unit, known as Space Delta 18, will be tasked with identifying threats to the United States’ space assets, both kinetic and non-kinetic. “Kinetic” in this sense refers to threats that can physically damage or degrade U.S. satellites and other assets, while “non-kinetic” generally refers to anti-satellite weapons that use directed energy, signal jamming or other means to disrupt a satellite’s operations.

Delta 18 will operate the National Space Intelligence Center (NSIC), a new intelligence hub based out of Wright-Patterson Air Force Base in Ohio. Space Delta 18 will eventually be staffed by 345 civilian and military personnel, military officials said.

While the U.S. Air Force has operated its own National Air and Space Intelligence Center (NASIC) at Wright-Patterson since 1993, Space Force leadership has been pushing for its own dedicated space intelligence unit. Chief of Space Operations Gen. John W. “Jay” Raymond first called for the creation of what became the new Delta 18 unit in 2020 in order to “meet anticipated demand for increased space intelligence at foundational, tactical, operational and strategic levels.” Two existing NASIC intelligence squadrons will be transferred to the new NSIC.

At a ceremony marking the creation of the new unit, United States Director of National Intelligence Avril Haines said Space Delta 18 and NSIC are vital for driving innovation and development in space.

“As the Service Intelligence Center for the U.S. Space Force, NSIC will be well positioned to support U.S. and allied space decision makers at an absolutely critical moment in the history of space development,” said Haines. “In the years ahead, the environment will only become more contested. And as we move forward, NSIC will be relied upon to produce and analyze scientific and technical intelligence related to space for the entire nation.”

The need for such a unit tasked with collecting intelligence on space threats has been underscored in recent years as the anti-satellite capabilities of China and Russia have evolved. A Chinese satellite was recently observed to have dragged a defunct navigation satellite into a “graveyard orbit,” for example, while Russia has conducted highly destructive anti-satellite tests that have created hazardous orbital debris fields.

Russia has also been jamming GPS signals throughout its current invasion of Ukraine by targeting the United States’ Navstar system of satellites that provide the service.

“Make no mistake,” Haines added at the Delta 18 stand-up ceremony, “space is a warfighting domain today, and an ever increasingly contested one at that.”