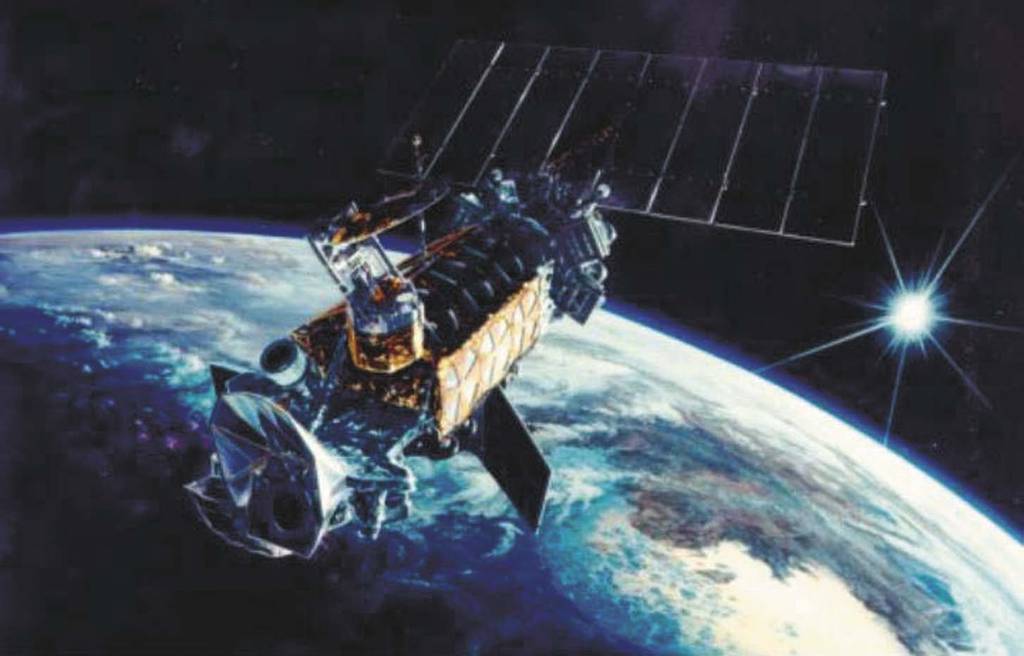 WASHINGTON — The U.S. Space Force is developing an acquisition strategy to buy weather data as a service and may release an official solicitation later this year.

While the Department of Defense has historically relied on its own electro-optical satellites to generate weather data for military operations, those satellites are aging and the Space Force is interested in using commercial providers to supply some of that data instead.

In a new request for information, the Space Force asks industry for cost and schedule estimates to inform its strategy, noting that it may release a formal request for bids in late fiscal 2022 with hopes to begin acquiring weather data in fiscal 2025.

Upfront funding for the program may be limited, the Space Force notes, but the agreement will likely include options for increased capability and investment through fiscal 2040.

The notice follows three other transaction authority awards the service made in 2020 for industry prototypes to support its Electro-Optical/Infrared Weather System program. EWS is designed to meet the cloud characterization and theater imagery requirements currently provided by the Defense Meteorological Satellite Program satellites. The follow-on capability will provide military users with more reliable and timely weather forecasting data.

Raytheon, General Atomics and Atmospheric & Space Technology Research Associates were the recipients of the initial EWS awards issued by the Space Enterprise Consortium, and the Space Force recently awarded follow-on funding to Raytheon and General Atomics. The service has said it plans to choose one of the three companies this spring to demonstrate its prototype on orbit.

The Space Force expects the EWS as a service capability to begin in fiscal 2025, which aligns with the timeline for launching the EWS demonstration satellite.

The remaining DMSP satellites are expected to age out between 2023 and 2026. While EWS will address two of the top projected capability gaps, the service is pursuing a separate effort, Weather Satellite Follow-on Microwave (WSF-M), which will help the military characterize tropical cyclone intensity, measure ocean surface wind speed and monitor energetic charged particles in the space environment.

Ball Aerospace is building the first WSF-M satellite, which is scheduled to launch in late 2023.