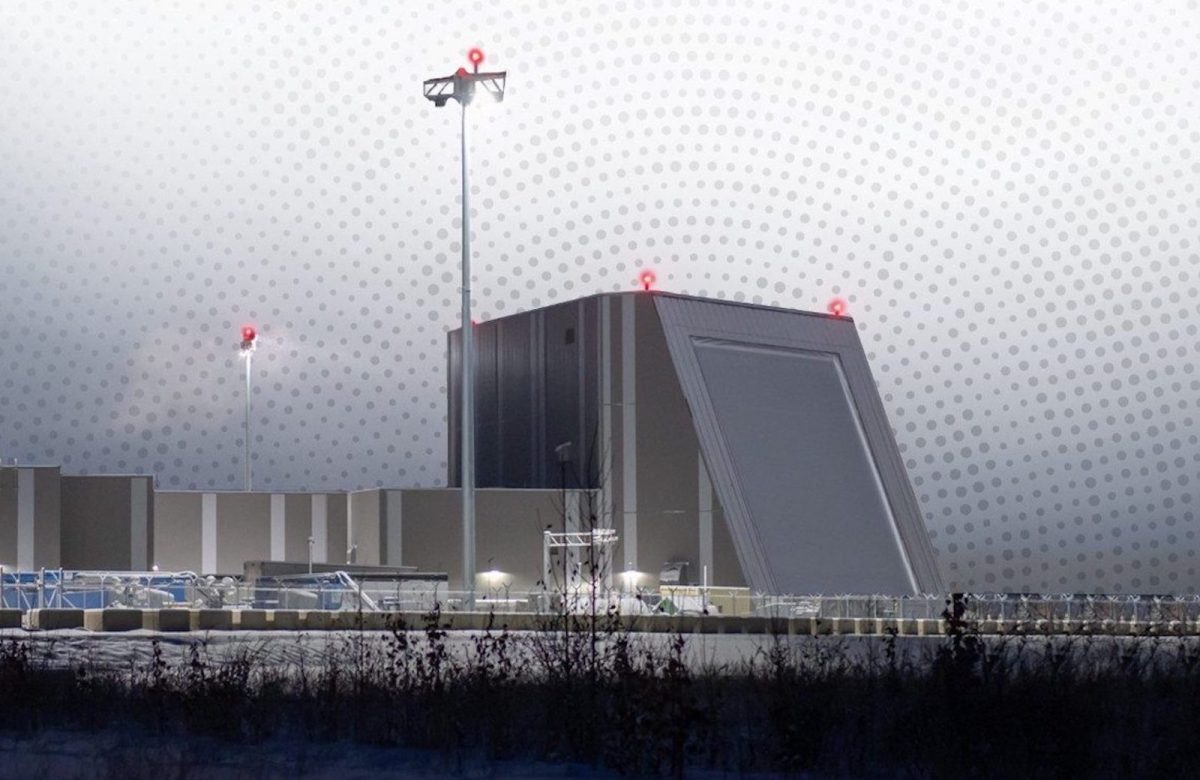 The United States is wrapping up tests of its new Long-Range Discrimination Radar (LRDR) as part of a significant upgrade of its missile defense systems amid renewed great power competition and a renewed nuclear arms race, defense website Breaking News reports.

“We are literally months away from being able to plug in the Long-Range Discrimination Radar, LRDR, in the missile defense operational architecture. From the testing so far, we are seeing positive results for what this radar can do for us, discriminating threats to the continental US to make ground-based interceptor engagements more lethal,” said General Joey Lestorti of the US Northern Command (NORTHCOM), as cited by Breaking News.

Lestorti noted that domain awareness is NORTHCOM Commander General Glen VanHerck’s top priority, adding that the LRDR will substantially contribute to that goal.

The US Department of Defense describes the LRDR as a two-in-one system, combining lower-frequency and high-frequency radars. The former can track multiple space objects but cannot distinguish which ones are a threat, while the latter has a limited field of view but can discriminate and identify specific threats.

This capability is crucial in defeating evolving ballistic, cruise and hypersonic missile threats, which may be volley fired with deployed penetration aids to defeat current US missile defenses.

In addition to improving the US missile defense posture, Lestorti notes that the LRDR can also discriminate between space junk and satellites, supporting the US Space Command in its space domain awareness mission, Breaking Defense notes.

At the same time, Lestorti mentions that, despite the LRDR’s capabilities, data sharing regarding unknown tracks is still an open issue.

He asks, “If a sensor like LRDR acquires a track that isn’t a ballistic missile or satellite, where does that data go? Should the radar drop it, or could that data be passed to the architecture and increase awareness in air domain?”

In addition, Lestorti emphasized the importance of expanded domain awareness in hypersonic tracking, data fusion, and information-sharing to joint forces and select partners.

The near completion of LRDR testing comes amid mounting that US missile defense spending is not enough to counter emerging threats from China and Russia.

A 2022 Defense News article notes that US analysts and experts are hoping that the 2024 missile defense budget will demonstrate the Biden administration’s commitment, as the previous budget under the former Trump administration removed the term “ballistic” from its description of homeland missile defense.

US Assistant Secretary of Defense for Space Policy John Plumb stated that the pacing threat China poses and Russia’s use of its missile arsenal in Ukraine underscores the need for a broader US missile defense strategy covering hypersonic and cruise missiles.

Plumb noted that the 2023 US missile defense budget request called for significant increases in missile defense spending, including US$2.8 billion for the New Generation Interceptor and service life extension of the Ground-based Midcourse Defense (GMD).

He also notes a $4.7 billion allocation to transition into a “resilient missile warning and missile track satellite architecture.” The 2023 budget also allots $4.7 billion for the US Space Force, $278 million for new radars capable of detecting cruise missile attacks against the US homeland and $1 billion for Guam’s ballistic missile defense capabilities.

But despite the LRDR’s very capable sensor, there is still very little the US can do to defend against incoming missile threats without effective interceptor missiles.

The GMD is the US’ only system to defend the US homeland against long-range ballistic missile attacks. The system has a limited number of interceptor missiles, with the Center for Arms Control and Non-Proliferation noting in 2021 that the GMD currently has 44 missiles, with the US planning to increase that number to 64 rounds.

Apart from a limited stockpile of interceptors, the GBD has a dismal success rate and has technical problems with its Exoatmospheric Kill Vehicle (EKV).

Missile Threat notes that there have been 30 GBD tests since 1999, with 17 of 30 tests involving a target missile. Of those 17 tests, there were nine successful intercepts, amounting to a low success rate of just 53%. The source notes that inconsistencies in kill vehicle manufacturing and anomalies in test-only equipment contributed to this low rate.

In a 2011 article, Spacenews mentioned that a GBD test in December that year failed due to issues with the EKV’s guidance system, causing it to fail seconds before it hit its target. The source states that the failure was likely caused by the vibration of the small rocket boosters that steer the EKV towards the target, prompting modifications to the kill vehicle’s design.

Persistent problems with the GBD’s EKV have resulted in efforts to replace it with the Redesigned Kill Vehicle (RKV) program. But The RKV program hit a dead end in 2019 when the US Department of Defense (DOD) terminated the program in August due to technical design problems, as reported by Defense News.

This situation places the US in an awkward position where it has a capable missile defense radar but no effective interceptors.

Near-peer competitors China and Russia have also upgraded their missile defense systems in response to the US’ rapidly-modernizing nuclear arsenal.

This April, Defense News reported China built a new type of Large Phased Array Radar (LPAR) on a mountaintop in Yiyuan County, Shandong Province, to detect incoming ballistic missiles from thousands of kilometers, most likely covering all of Japan.

While the source notes that the capabilities of China’s LPAR system are unknown, it is likely similar to the AN/FPS-115 radar used by the US Pave Paws early warning network. Defense News notes that although the official range of the Pave Paws has never been published, it is estimated to detect a target with a 10-meter radar cross-section (RCS) at 5,600 kilometers.

In addition to upgrading its missile defense early warning radars, China has also upgraded its interceptor missiles. This June, Asia Times reported on China’s successful test of a land-based midcourse interception test, demonstrating the reliability of China’s missile shield against US missiles.

Although China did not identify its missile defense system, it is most likely the Mid-Course Interceptor, claimed to be effective against intermediate-range ballistic missiles (IRBM) and intercontinental ballistic missiles (ICBM) and analogous to the US GBD system. The system is expected to achieve initial operating capability before the late 2020s.

China conducted successful midcourse intercept tests in 2010, 2013, 2018, and 2021, according to reports. But since the number of failed Chinese tests are unknown, it is impossible to assign a success rate to China’s Mid-Course Interceptor.

In contrast to the fixed interceptor launch sites deployed by the US and possibly China, Russia has emphasized the development of mobile interceptor missiles.

In February, Asia Times reported on Russia’s fielding of the S-550 missile defense system, which it claims to be able to hit satellites, ballistic missiles and hypersonic targets at tens of thousands of kilometers.

Asia Times has pointed out that Russia’s claims to develop a formidable system such as the S-550 may be doubtful, claiming that having one system to defend against space-based and hypersonic threats is a tall order in light of current limitations in missile defense technology.

However, if Russia’s claims are true, the S-550 increases the operational flexibility and survivability of Russia’s missile defense capabilities compared to fixed systems. This mobile system could exploit Russia’s large territory to conceal potential missile defense sites, preventing interceptor missiles from being targeted and destroyed.

Fixed systems such as the GMD have known launch locations, making them vulnerable to attack, while space-based missile defense systems cannot be easily repaired or replaced when damaged or destroyed.