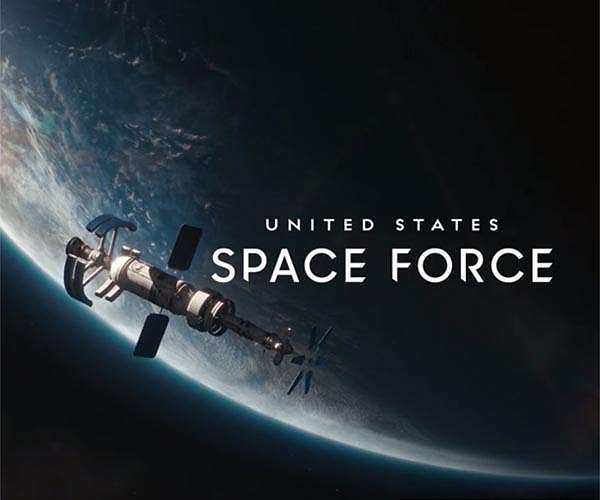 Washington DC (Sputnik) – The 2020 National Defense Authorization Act (NDAA) called on the US Department of Defense to provide the US Congress with recommendations for a potential Space Force Reserve element. Presently, members of the National Guard are conducting space missions in seven US states and the territory of Guam.

Gen. Daniel Hokanson, chief of the US National Guard Bureau, revealed on Tuesday that he believes the Pentagon is “fairly close” to finalizing recommendations for creating a formal Space National Guard element of the US Space Force (USSF).

“Among my most pressing concerns … [is] the establishment of a Space National Guard,” the National Guard Bureau chief said in written testimony to members of the House Appropriations Defense Subcommittee on Tuesday.

Hokanson also highlighted that the Air and Army National Guard units are already providing the USSF with some 11% of its forces.

“I’m looking forward to a breakdown on how much this is going to cost to set up a Reserve and a Guard Space Force, as you’re referring to,” the subcommittee chair told Hokanson. “What would it look like in all 50 states and if it’s kind of a hybrid where you’re using facilities that are already in existence with the Air Force.”

Rep. Ken Calvert (R-CA) also conveyed support for the establishment of a Space National Guard component of the USSF, “especially for states that have existing significant space missions.”

The National Guard presently has 14 total space units located in Alaska, California, Colorado, Florida, Hawaii, New York, Ohio and Guam, according to Military.com. Per the NDAA enacted earlier this year, the US may not establish either a Space National Guard or a Space Reserve element of the USSF until these recommendations are approved by Congress.