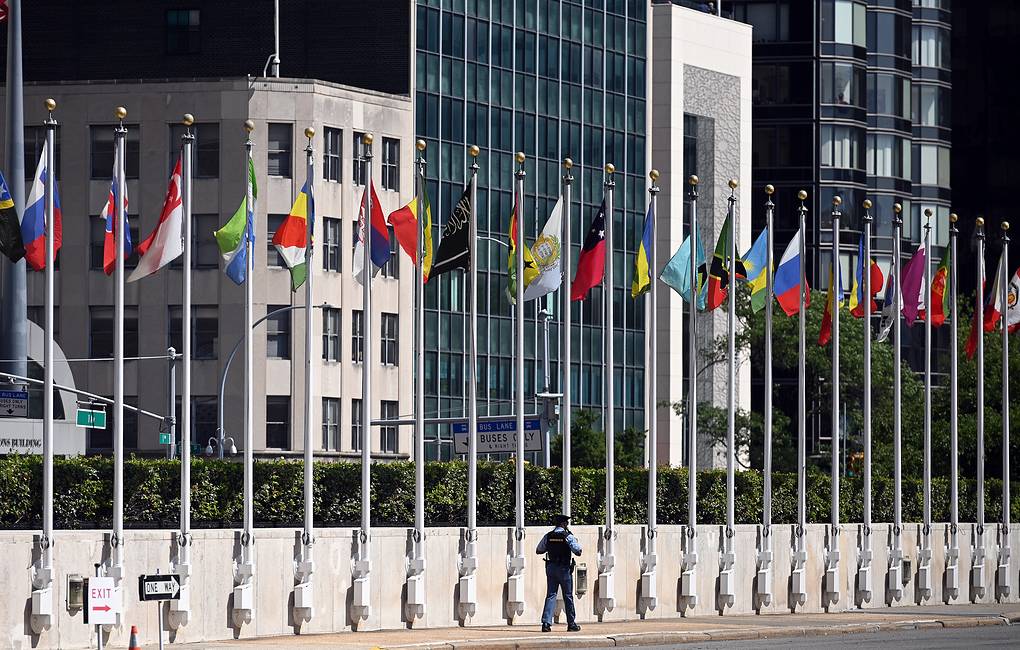 The resolution drew support from 124 delegations, while 48 voted against it and 9 abstained

The resolution drew support from 124 delegations, while 48 voted against it and 9 abstained. The resolution is now expected to be considered by a full General Assembly in December. The document underscores the importance of taking urgent measures in order to forever prevent the deployment of weapons in the outer space, use of force or threat of force in the outer space, from space against Earth and from Earth against objects in space. The document calls on all states to achieve via negotiations corresponding legally binding multilateral agreements.

The UN General Assembly First Committee approved the Russian draft resolution “No first placement of weapons in outer space.” The document was supported by 123 delegations, with 50 voting against and 4 abstaining. The draft document is now expected to be reviewed by the General Assembly’s full membership in December.

The document was co-authored by 18 other states. It calls to promptly begin a substantial work based on the updated version of the 2008 draft agreement on prevention of deployment of weapons in space, use of force or threat of force against space objects, introduced by Russia and China. It reaffirms the need for examination and adoption of practical measures during development of agreements for prevention of an arms race in the outer space.

The committee approved without a vote the Russian draft resolution on Transparency and Confidence-Building Measures in Outer Space Activities.

The committee also adopted the Russian draft resolution “Transparency and confidence-building measures in outer space activities” without a vote. The document states that the UN Secretary General must inquire about opinions and proposals of member states on practical implementation of transparency measures, contained in the 2013 report of Group of government experts on transparency and trust-building measures in space.