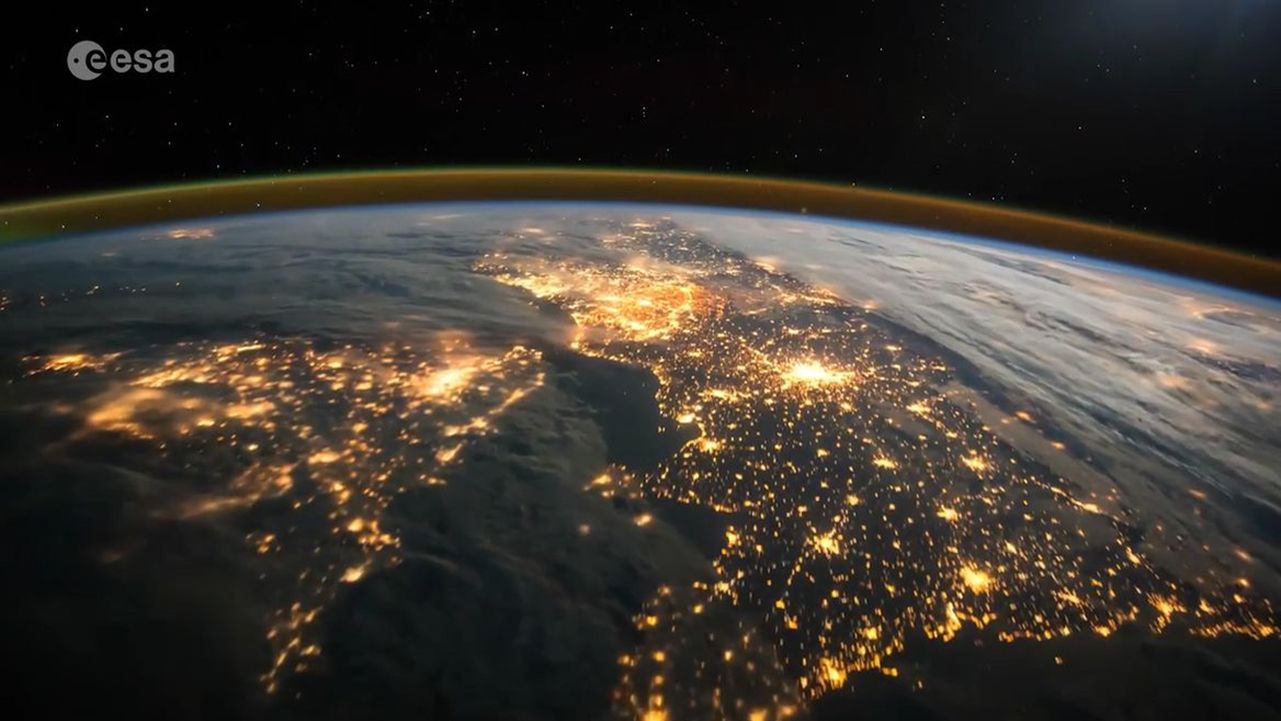 The UK will invest £1.4 billion to bolster our national interests in space, as part of the first Defence Space Strategy published today.

Following publication of the National Space Strategy in September last year, the Defence Space Strategy (DSS) outlines how Defence will protect the UK’s national interests in space in an era of ever-growing threats, stimulating growth across the sector and supporting highly skilled jobs across the UK.

As part of the new £1.4 billion investment, over the next 10 years £968 million will be committed to deliver a multi-satellite system to support greater global surveillance and intelligence for military operations – known as the ISTARI Programme. A further £61 million will explore cutting-edge laser communications technology to deliver data from space to Earth at a speed equivalent to superfast broadband.

This substantial investment in space defence is on top of the existing £5 billion already upgrading the UK’s Skynet satellite communications capability – providing strategic communication services to the UK Armed Forces and allies.

“This significant investment will help to ensure the UK remains at the forefront of space innovation and one step ahead of our competitors.”

Through close international collaboration with our allies and NATO, the DSS outlines how the UK will protect our space interests, build stability, increase resilience and prevent conflicts from extending into space. In addition to projects funded by £1.4 billion, a series of supporting programmes funded through existing investment will launch as part of the DSS to provide cutting-edge technologies for intelligence, surveillance, situational awareness, and Command and Control.

These satellites will support MoD’s science and technology activities both in orbit and on the ground through the development of ground systems focused at the Defence Science and Technology Laboratory (Dstl) site near Portsmouth.

Chief of the Air Staff, Air Chief Marshal Sir Mike Wigston said: “With this strategy, the Ministry of Defence will protect and promote the United Kingdom’s interests in space and take a leading role in the coalition of like-minded nations and organisations who have come together to ensure space is there for the benefit of all.

“Today, space is a far from benign environment, with almost daily cyber-attacks and dubious sub-threshold activity. In recent years, Russia and China have tested anti-satellite weapons creating debris fields that will linger for decades, posing threats to the satellites and the space systems on which the world depends.

“Russian satellites continually make close approaches to other satellites, what we call rendezvous and proximity operations, possibly an indication of espionage activity, or possibly rehearsing something much more sinister. Meanwhile, China seeks to become the world’s pre-eminent space power by 2045, an aspiration supported by its developments in cyber, electromagnetic and kinetic systems that potentially could threaten other users in space. So we must continue to build our understanding of what malign actors are doing in space, and the means of protecting our critical interests and freedom of operation in space.

“We will do this through UK Space Command, a joint command attracting our brightest and best, which was established at RAF High Wycombe on 1st April last year, bringing together a cadre of experts from across the UK Armed Forces, our allies, the Civil Service and industry, to integrate, coordinate and deliver decisive space power in a truly national endeavour.”

In a separate development, Oxford Space Systems has today announced an investment round of £4 million which, subject to final completion, will accelerate the build of their innovative Wrapped Rib Antenna. Working in collaboration with the Ministry of Defence and backed by UK venture capital investors and the National Security Strategic Investment Fund, the project will create up to 50 new jobs. The technology will enable high resolution imaging from small satellite earth observation missions, irrespective of weather conditions or daylight.

The UK has been operating in space continuously since 1988 and boasts a world-leading sovereign satellite communications capability. UK Space Command, established in July 2021, will lead our Defence space approach, harnessing the energy and adaptability of the country’s space sector, while driving integration, innovation and conducting day-to-day space operations, all under a single command.

The DSS reinforces objectives outlined in the 2021 Integrated Review: to build resilience, shape the international order of the future; sustain strategic advantage through science and technology; and strengthen security and defence at home and overseas.

James Marques, Associate Aerospace, Defence and Security Analyst at GlobalData, said: “The UK’s investment confirms the pivotal role that space defense will play in ensuring state security and military capability. Space is fast becoming a lucrative sector, as states continue to grow their investment and presence in orbit.

“A total of £968 million will be spent on the ISTARI programme, which aims to improve cyber resilience in an information-dominated era by supporting programmes such as MINERVA, which looks to enhance integrated command and control systems across the armed forces. The lag time between information being processed, disseminated and then actioned is to be a defining factor in military efficiency and capability.

“By investing in this area, the MoD is enhancing the reactivity of the British military – in line with the goal of sustaining a strategic advantage through science and technology, as outlined in the 2021 Integrated Review. According to GlobalData’s latest global military satellite market forecast, satellites will cumulatively value $104.5 billion from 2021-2031, with intelligence and surveillance satellites comprising 51% of the market.

“The establishment of the US Space Force and UK Space Command highlights the growing role of space in warfare and the growth of international collaboration between companies such as Serco, Lockheed Martin and CGI speak to the complex nature of the industry.

“Activity in space will be research & development (R&D)-intensive and demanding on extant national resources. Nevertheless, it is an essential for states that wish to compete with near-peer threats. Multinational consortia and operations involving allied states are likely to be a regular occurrence in the market. The Prometheus 2 R&D satellites, which make up part of the UK’s investment, underline that reality, as they are intended to help attract jointly funded, multi-national space missions to enhance collaboration with NATO and other allies.”

Volodymyr Levykin, CEO and founder of Skyrora said: “The Ministry of Defence should be commended for delivering this critical milestone and articulating a strategic vision. It is positive to see a new plan laid out to stimulate growth across the space sector and support highly skilled jobs across the UK, while ensuring we remain at the forefront of innovation.

“However, the commercial space sector in the UK has big aspirations and there remain challenges around how the UK might achieve these objectives in a decade’s time. In particular, greater engagement and investment is needed from the UK Government to ensure that sovereign launch capabilities become a reality. Currently, the UK could benefit from shifting its focus from the direction of space in the US to the potential on its own soil. Partnering on projects such as Prometheus is positive, but surely this isn’t the limit of our ambition.

“In reality, the current investment does not accurately reflect the promise of the UK space industry and where it will be in 2032. There needs to be more clarity on the roadmap for this new strategy. Most importantly, spacetech companies in the UK need to understand how they can engage with the government on these projects and gain traction. In order for this strategy to be a success, the Government simply must look beyond academic institutions to enable commercial entities to succeed and allow the UK’s space industry to flourish.”