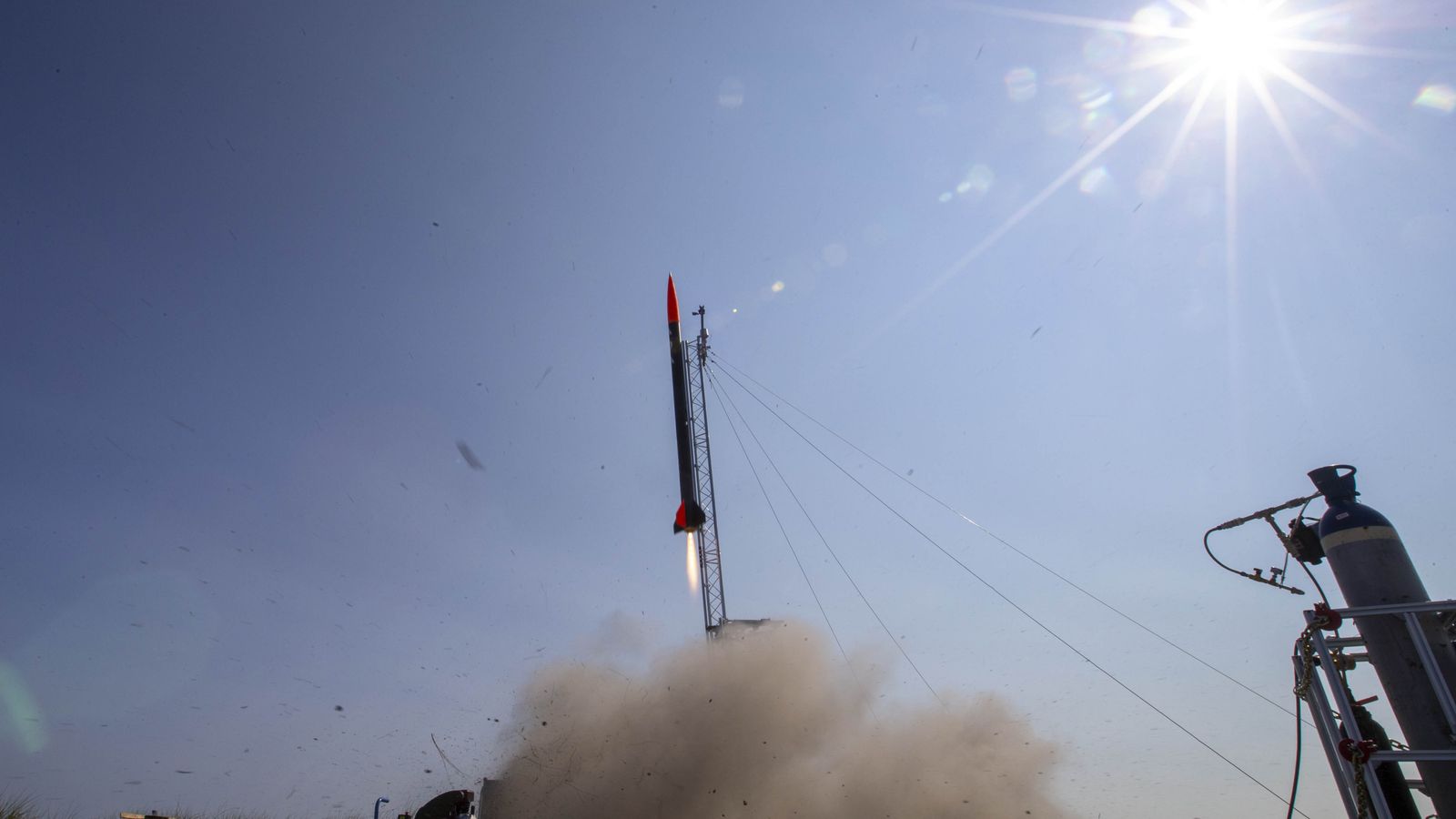 Spaceport 1’s site at Scolpaig, North Uist is one of several proposed locations for licenced spaceports in the UK. In Scotland, these include Unst in Shetland, the A’ Mhoine peninsula in Sutherland, Prestwick in South Ayrshire and Campbeltown in Argyll and Bute.

A commercial rocket has launched from the UK ahead of the planned opening of a spaceport.

Named ADA, the rocket blasted off from Benbecula Airport in the Western Isles on Thursday.

Spaceport 1 is a consortium that plans to open a spaceport in the Western Isles at Scolpaig, North Uist in 2022, for commercial, sub-orbital space launches.

Mark Roberts, Spaceport 1 programme director, said: “This is a historic moment for Spaceport 1, the Outer Hebrides, Scotland and the UK.”

ADA is the company’s first rocket designed for this purpose.