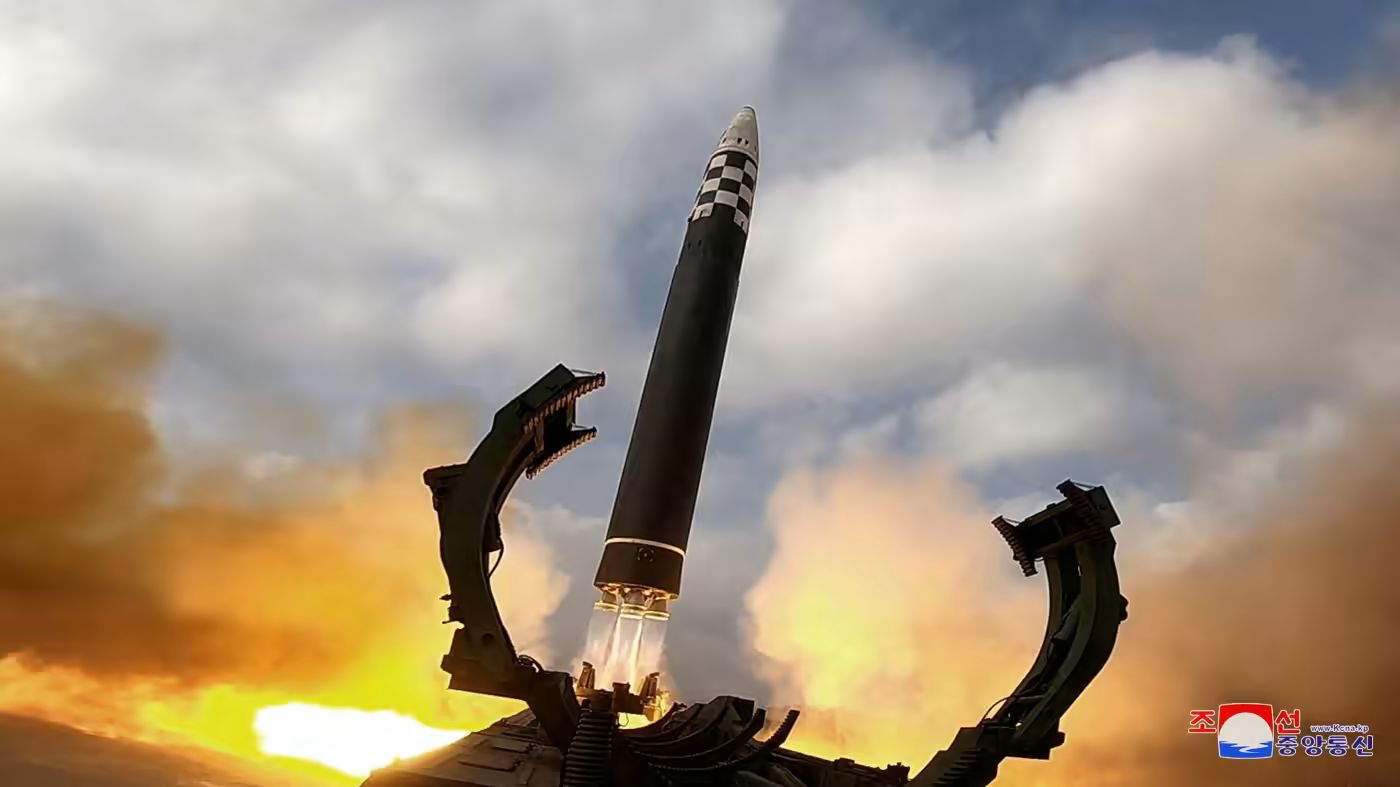 SEOUL –– The American and South Korean militaries are setting up space-monitoring organizations in South Korea, aiming to keep an eye on North Korea’s nuclear and missile activity as its capabilities continue to improve.

The U.S. Space Force launches a regional command this month in South Korea, whose own air force consolidated space-related units into a Space Operations Squadron on Thursday. They are expected to use satellites to strengthen reconnaissance.

North Korea is believed to have successfully tested in November an intercontinental ballistic missile that could reach the American mainland.

The South’s Ministry of National Defense explained the initiatives in a news conference. This will be the American military’s second Space Force command headquarters outside the continental U.S., after Hawaii, according to the Yonhap News Agency.

The South Korean air force said it expects the Space Operations Squadron to further improve the efficiency of space operations, emphasizing the use of information from space for national defense. It said that it will promote cooperation with the American space force in South Korea and that “we plan to increase the combined space operations capability of the U.S.-South Korea alliance.”

In addition to the U.S. and European countries, China and Russia are moving to exploit space for security purposes. Satellites have a variety of military applications, including reconnaissance of equipment and such facilities as missile launch sites, detection of missile launches, and gathering of positional information on weapons systems.

Having already shown its ICBM capabilities, North Korea is also developing various hypersonic missiles, including hypersonic glide vehicles that can change trajectory after the booster stage. These are said to be harder to detect and intercept than traditional ballistic missiles flying in predictable parabolic trajectories.

There is an increasing need for and development of technology that uses satellites to detect missile launches at an early stage and tracks their trajectories. South Korea succeeded in launching a rocket in June and is actively developing its own space-related technology.