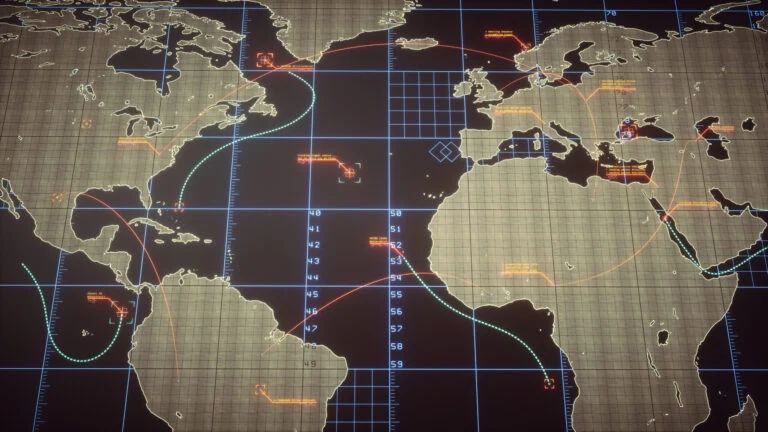 “We are not where we need to be as a digital service by any means,” Col. Roy Rockwell told the GovConWire DoD Digital Modernization Forum today, adding that a “Spaceverse” could be a couple years away.

WASHINGTON — Like most startup firms, the Space Force will need years, seven in this case, to fully mature and transform into a modern, digitized force, according to the service’s deputy chief of technology and innovation (CTIO).

“We are not where we need to be as a digital service by any means,” Col. Roy Rockwell told the GovConWire DoD Digital Modernization Forum today. “We still have a long way to go. And by year seven, I really think we’ll be punching at our weight.”

He explained that as the service is just entering its third year, and is only now “finally starting to get our manpower in place to be able to get after doing our missions.” For example, he noted, even some basic decisions, such as where to base field commands, still are not yet finalized.

That said, he stressed that digitization is foundational to the Space Force — not an afterthought or something nice to have. Indeed, and former Space Force chief Gen. Jay Raymond was fond of saying that the service was “born digital,” and the service in May 2021 released its Vision for a Digital Service.

“In other words, our ability to operate effectively in, through and from space directly depends on our ability to capture and analyze as much data as possible about what’s happening in the domain, and in the other domains that touch space,” Rockwell said. “Data is hugely important to anything and everything we will do in the future space operations. And we must use that information to create joint all domain advantages and effects to improve decision superiority for our warfighters. Decision advantage is the key why data is so important.”

Space and Air Force officials for several years have argued that digitization is a precursor for the two services, and the Defense Department as a whole, to substantiate Joint All Domain Command and Control (JADC2) and overmatch China and Russia on future information-dense battlefields that span the globe.

The CTIO office has three top priorities for the coming year, he explained.

The first is to “integrated operations mission network capability with requisite network and data connection capabilities. That’s really the core underlying connectivity of the architecture.”

The second is creating a corps of “digitally fluent” Guardians who can “deliver asymmetric effects and decision advantage to our warfighters through digital and technological innovation, partnerships and analysis.”

The third, he said, is the more “futuristic” goal — “probably two or three years away” — of realizing the Space Force’s own version of the Metaverse, called the Spaceverse. In the military world, this means creating a virtual environment to connect people in an immersive way not just for training purposes, but for collaborating on system development and testing.

“The three field commands have different missions, all exist to generate present and sustain our Guardians to present forces and capabilities to our combat commanders,” Rockwell said. “While we were thinking about interoperability, it was not the priority. Speed was the priority.

“Now, in year three, hopefully we’ll have time to take a breath to integrate these vertical field commands and our other direct reporting units [with] a common transport layer and with common data standards and interoperability to ensure we are marching to the same drumbeat and onboard with the Space Force digital enterprise,” he added.

Rockwell said that he believes the Space Force is putting in place the necessary foundations to get to its goal of a modern, fully digitized service within that seven-year timeframe.

“I know our priorities and our vision is laid out appropriately to set the pathway for it. Now it’s just a matter of can we pull it all together on that digital course,” he said.