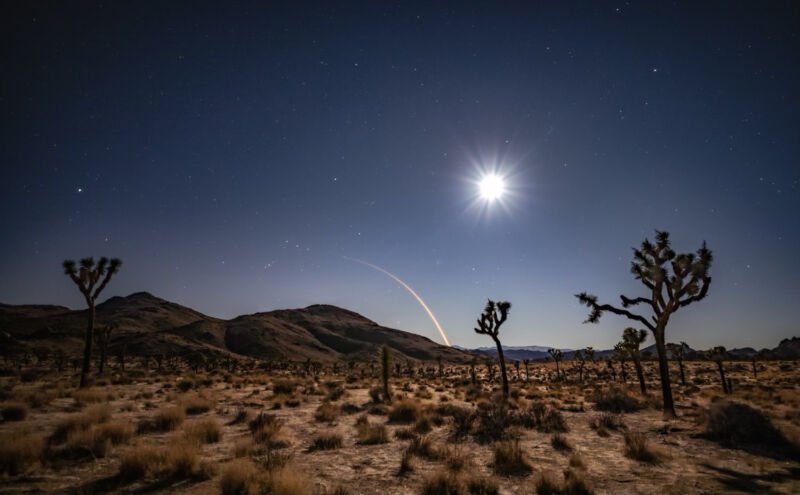 The total number of global launch attempts has doubled during the last decade.

More rockets made orbital launch attempts during 2021 than in any previous year in history, breaking a record that dates back to the space race.

There are no official records of such matters, but several good online resources provide a compendium of data that includes both orbital launch attempts and successes. Based on this information, a total of 144 orbital launches were attempted in 2021, of which 133 were successful. This total does not include two unannounced launch attempts by Iran’s Simorgh vehicle.

The busy year in 2021 caps a rocket renaissance. The total number of global launch attempts has doubled during the last decade. From 2000 to 2010, the government and commercial operators launched, on average, fewer than 70 orbital rockets a year.

The two biggest changes since that time have been the dramatic rise of the Chinese state-led space industry and the explosion of activity by SpaceX, which launched its first Falcon 9 rocket in 2010. Smaller contributing factors include the rise of other new commercial companies, such as US-based Rocket Lab, which launched six times in 2021.

Before 2010, China averaged fewer than 10 rocket launches a year. But over the last decade, the country has made significant expansions of its military space program, launching observation and communications satellites and embarking on an ambitious robotic lunar exploration program and launching a next-generation space station. The country also has a nascent commercial space industry. All told, the Chinese government and a handful of private operators launched 56 rockets in 2021, of which there were 53 successes.

SpaceX also had a record-breaking year in 2021 as it continued to expand its Starlink Internet constellation. SpaceX launched 31 Falcon 9 rockets, all of which were successful. Perhaps more remarkably, the company accomplished this work using just two new Falcon 9 first stages—the remainder of the 29 launches were performed by previously flown Falcon 9 cores. Therefore, 2021 was when SpaceX demonstrated that “flight proven” was far more than just a marketing gimmick.

The workhorse Falcon 9 rocket helped lead the United States to 51 orbital launches in 2021, of which 48 were successful. Rocket Lab, followed by United Launch Alliance, Astra, Northrop Grumman, Virgin Orbit, and others helped contributed to the overall total. Russia, Europe, and India rounded out the major players in global launch attempts last year.

These totals do not include suborbital launch attempts, which were led by Blue Origin in 2021. The New Shepard launch system flew a record six times in 2021, including three human spaceflights. The company will likely at least double these totals in 2022, as demand for its space tourism service seems to be high.

As for orbital launches, 2022 may see even greater numbers than before. China and its commercial space industry are showing no signs of slowing down, and SpaceX will continue to lift its Starlink satellites. This should be a busy year for big rocket debuts as well. There may be as many as 150 orbital launch attempts this year.