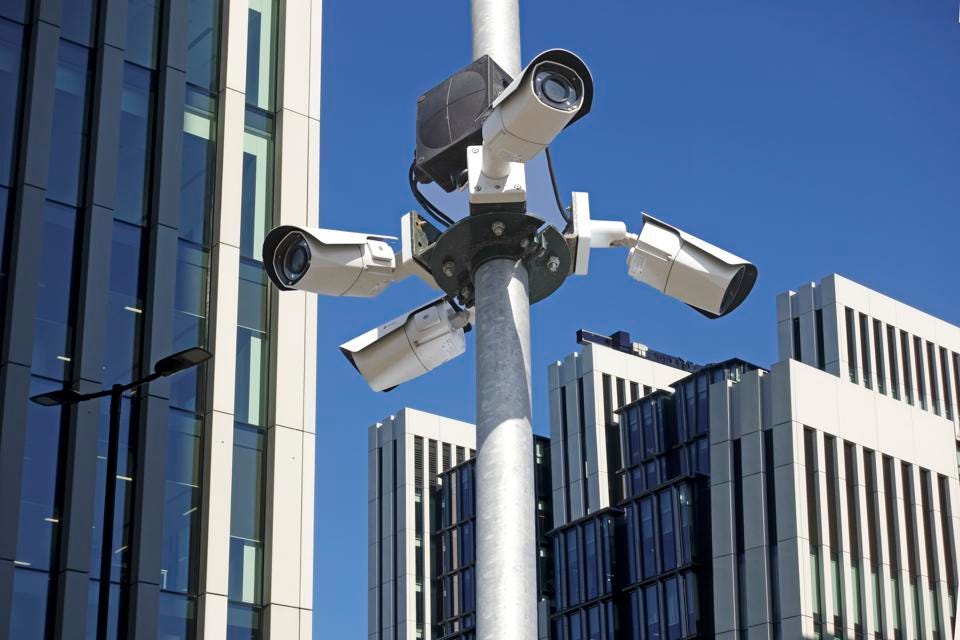 The U.S. Patriot Act, devised and enacted only weeks after 9/11 in 2001, has become a huge symbol of the massive expansion of government surveillance in the U.S. Twelve years later, in 2013, Edward Snowden’s release of National Security Agency (NSA) material was the first major revelation that the government could illegally, and possibly unconstitutionally, seize the private records of millions of individuals who had not been suspected of any wrongdoing, and had been hiding all of this from its citizens for 12 years.

The history of mass surveillance in the U.S. runs deep. Examples include reports in 2013 from documents from Snowden detailing how the NSA is able to collect anyone’s personal data via cellphones, laptops, search history, Facebook, Skype and chatrooms. According to a report from the Guardian, all of this allows the NSA to build what it calls “a pattern of life,” which is “a detailed profile of a target and anyone associated with them.”

The American government could choose to embark on more targeted surveillance, where the effects on the total population can be better monitored by overseeing institutions or judges and evaluated on a case-by-case basis, but the power enabled by mass surveillance has proven too enticing. When it became clear the information represented huge political and economic power, it led to “function creep” (when information is used for a purpose beyond the original specified one) because the lure of continuing or extending the surveillance was too strong to rein it in.

This, I believe, is ultimately why Patriot Act-related legislation was voted to be reauthorized earlier this year. The American government has chosen to let mass surveillance continue and typically justifies it by pointing to the prevention of terrorism, crime and child pornography, even if these aren’t always the real reasons.

So, what’s the state of mass surveillance by the U.S. government today, and where might it all go from here?

The rise of internet usage has certainly made it significantly easier for mass surveillance to take hold in a greater way. Just think about the amount of data people reveal about themselves when they use nonprivate search, for example. It’s disappointing, but perhaps not surprising, that the U.S. Senate voted to allow law enforcement to continue collecting citizens’ search and browsing history.

Big tech companies in particular often overlap with State interests by getting called upon to provide information in a “surveillance intermediary” role, but really this law suggests that any company based out of the U.S. can be forced to operate as a front post for U.S. government agencies.

Beyond nonprivate search, the data grasp easily expands with new social media and technology tools. And even when these technologies aren’t based on U.S. soil, the American government often still manipulates mass surveillance to its advantage.

Take the ongoing feud between China and the U.S., which right now is being fought using intelligence and mass data as weapons. TikTok is one of the latest companies caught in the crossfire. The China-based app has been downloaded more than 2 billion times globally. Recent analysis from the Wall Street Journal found that until last November, TikTok had “skirted a privacy safeguard in Google’s Android operating system to collect unique identifiers from millions of mobile devices” through an added layer of encryption. The tactic, which wasn’t disclosed to the app’s users, allowed the app to “track users online without allowing them to opt out.” Amid concerns that TikTok shares the data with the Chinese government, over half of adult Americans support a proposed national ban of the social media actor.

The Western world’s attempts to limit the Chinese from building influence and gathering data can also be seen with the U.S. ban of Huawei’s 5G wireless network equipment and its pressure on other countries to do the same.

In both cases, if you think the bans are about protecting U.S. citizens, remember the data, information and power that are at stake, and think again. This is nothing short of digital warfare over data.

Looking forward, I believe artificial intelligence (AI) and machine learning will be the next frontier for applications such as facial recognition for tracking, which is a big deal. Consider that previously you could choose not to activate the tracking on a cellphone or other device, but you can’t go shopping and leave your face at home. The technology isn’t perfect yet, particularly when many of us are wearing masks outside these days, but when it is, we’ll be back to square one. With legislation typically way behind technological developments, it’s scary to think how that data will be used without proper regulation.

While it’s important not to shy away from the reality of today’s state of mass surveillance, data-based power moves by the U.S. government haven’t always, and won’t always, win out over privacy. The most recent win was the Court of Justice of the European Union (CJEU) striking down the Privacy Shield in July; it felt there was too little protection against government mass surveillance in the U.S.

I support and champion the efforts made by Max Schrems and fellow Europeans defending their right to privacy and legislation to enforce it. I also recognize it’s not easy nowadays to escape being a victim of mass surveillance, especially if your government prioritizes power over privacy and because technology makes it easier to carry out mass surveillance.

However, there are some steps you can take to shield your data. They involve getting educated about the level of security and protection provided by your choice of products and your country’s legislation and perhaps adjusting your selections in cases, such as favoring technology companies that tend to place a higher emphasis on privacy.