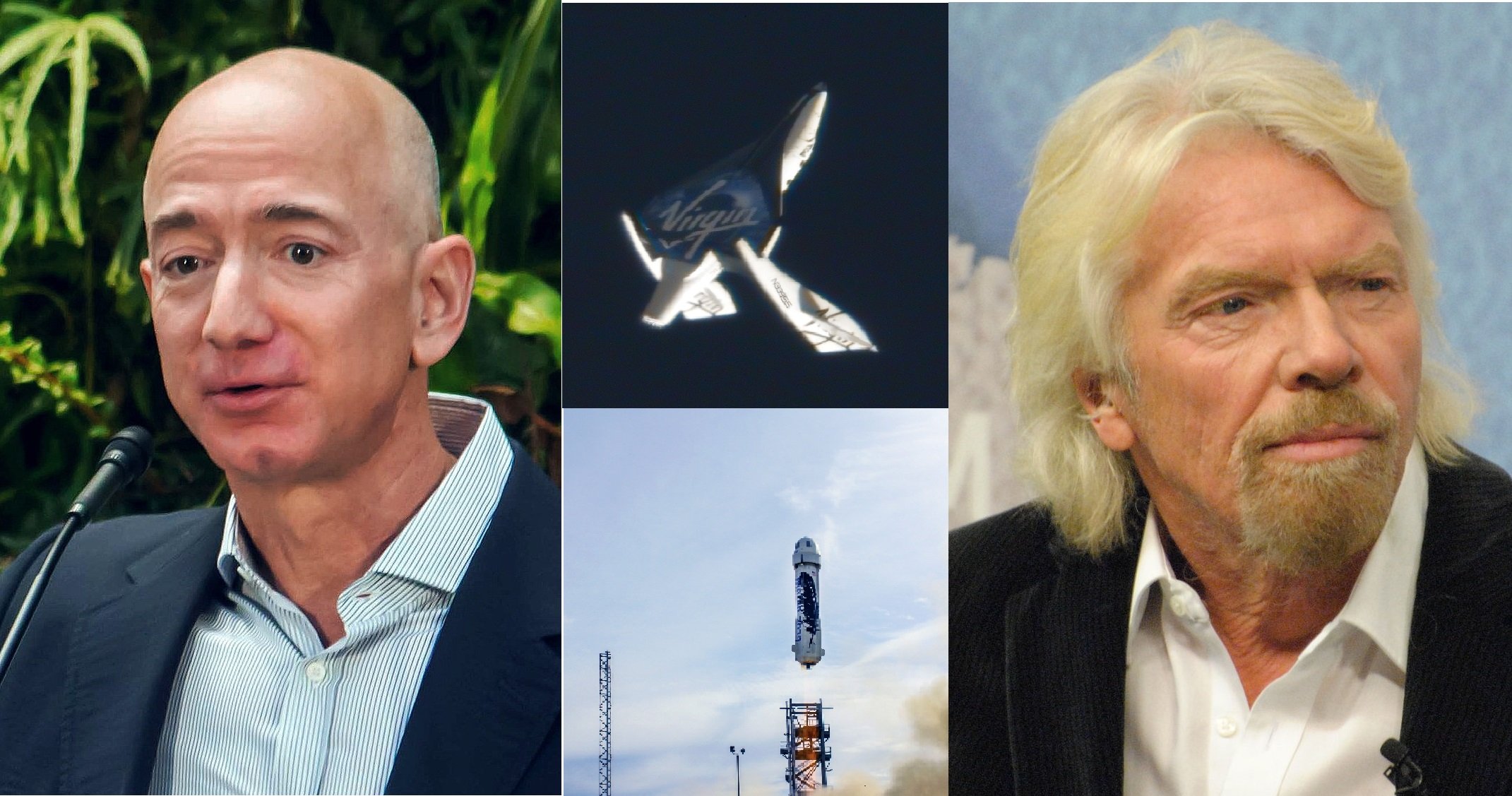 The past few weeks have seen some frightening impacts of climate change – from record-breaking temperatures and major wildfires in western Canada and the USA to unprecedented floods in Germany and Belgium. The hottest temperature reliably recorded on the Earth’s surface – 54.4C – was logged in Death Valley in California on 9 July. Scientists said the heatwave in Canada and the USA at the end of June was “virtually impossible” without human-induced climate change. One thing that is especially striking is that these events are now happening in some of the wealthiest and weather-resilient nations of the world – but even that didn’t stop major death tolls.

The huge threat of global climate disruption is leading to ever more urgent calls for society to rapidly reduce its carbon emissions. It is also clear that technological change alone will not be enough to tackle the problem. A recent report by the Climate Change Committee – the UK government’s main advisory body on the issue – found that 62% of the necessary measures involve societal and behaviour change. Avoiding air travel is one of the most effective changes individuals can make to cut this pollution. For example, the carbon footprint of a return flight from London to Hong Kong – seated in economy-class – is about 3.5 tonnes of carbon dioxide equivalent (tCO2e) – similar to a UK citizen’s average car use for over 10 months. Research by the Institute for Global Environmental Strategies indicates that a globally-sustainable lifestyle carbon footprint in 2020 was 3.9 tCO2e – which gives a clear indication of just how much our society needs to reduce its impacts now (and this figure falls rapidly to 2.5t CO2e by 2030 and then much lower still for 2040 and 2050).

Against this backdrop, we have billionaires travelling in the inaugural flights of their space tourism corporations. On 11 July, Richard Branson flew in Virgin Galactic’s SpaceShipTwo craft, while on 20 July, Jeff Bezos travelled in Blue Origin’s New Shepard. These activities take the climate impacts of flying to considerably more damaging level.

Let’s look at the New Shepard space-craft. Prof Mike Berners-Lee of Lancaster University – a leading expert in carbon footprint analysis – has estimated that a single flight results in emissions of at least 330 tCO2e. With four passengers, this means each one is responsible for over 82 tCO2e – over 20 times the sustainable level for a whole year! And note, this is a conservative estimate. It does not include the additional heating effects of emissions at high altitude, the carbon footprint of developing and manufacturing the space-craft, or the emissions of running the Blue Origin corporation. Furthermore, the fuel combination used by the latest generation of New Shepard craft now includes liquid hydrogen – a higher carbon fuel than those used in Prof Berners-Lee’s calculations.

What about SpaceShipTwo? Although this craft emits markedly less direct carbon emissions per flight than New Shepard, as SGR discussed back in 2016, it uses a fuel combination which emits significant levels of black carbon into the upper atmosphere. Research by the University of Colorado indicates that this can damage the stratospheric ozone layer – not only leading to higher levels of damaging ultra-violet radiation reaching the Earth’s surface, but also causing a global heating effect likely to be considerably greater than that from the carbon emissions alone.

And the aim of these journeys? A few minutes of ‘zero-gravity’ experience and a nice view. It is hard to see this as anything more than environmental vandalism for the super-rich.

Virgin Galactic claims to want to launch a “new age of clean and sustainable access to space”– but they and the others in the space tourism industry clearly fail to understand the level of their own climate impacts, the rapidly increasing severity of the climate emergency, or the scale of action needed to cut carbon emissions to a sustainable level. If governments are serious about trying to prevent ‘dangerous’ climate change, then there is an important step to take immediately: ban space tourism.

Dr Stuart Parkinson is Executive Director of Scientists for Global Responsibility. He has written on climate science and policy for 30 years, and holds a PhD in climate science.