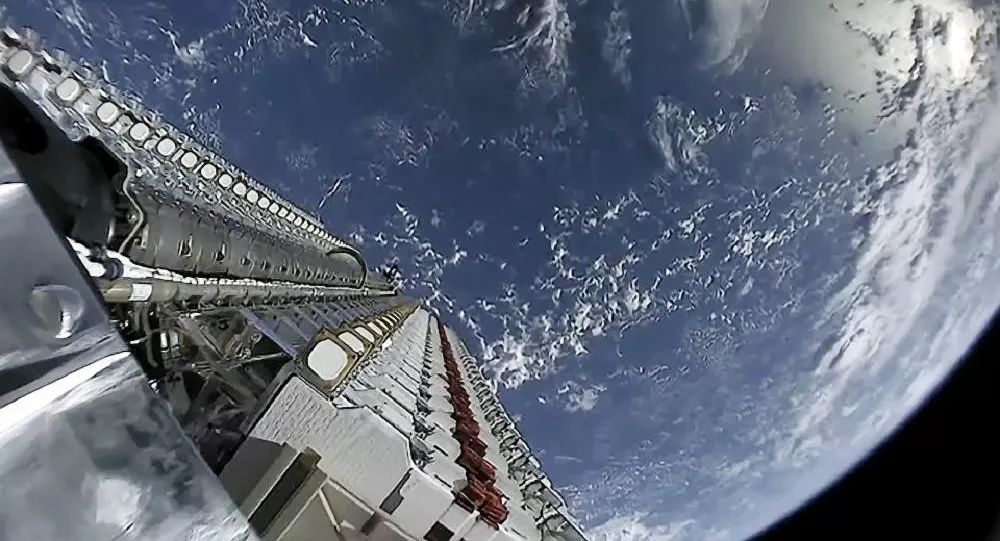 The planned buy with the largest potential value is for DoD-wide SATCOM services from commercial operators of p-LEO constellations, with multiple awards totaling $875 million slated in August 2022.

WASHINGTON: Beginning next month, the Space Force intends to issue a series of solicitations for commercial satellite communications bandwidth, equipment and services — with up to $2.3 billion in awards to be issued between 2022 and 2023.

The acquisition plan, outlined today in an industry briefing by Mike Nichols of the Commercial Satellite Communications Office (CSCO), covers COMSATCOM bandwidth from L-band to Ku-band to X-band for a variety of US military organizations, including Combatant Commands and the Space Force itself. Under the plan, CSCO intends to issue requests for proposals (RFPs) in 2021 worth up to $970.1 million, and worth up to $1.33 billion in 2022. The actual contract awards are expected to be made in 2022 and 2023, respectively.

According to the Breaking Defense Space Survey, which ran from mid-August to mid-September, nearly 54% of DoD officials responding consider COMSATCOM to be ‘extremely important’ in wartime, with another 34% tagging it as ‘very important.’ Indeed, Chief of Space Operations Gen. Jay Raymond has been pushing to increase Space Force’s reliance on commercial providers.

CSCO, headed by Clare Grason, is the sole DoD authority for acquisition of COMSATCOM services and capabilities. It serves as a middleman between commercial satellite operators and then matches the needs of various operational commands and other DoD customers to a provider — helping manage the contracting process. The office formerly was an arm of the Defense Information Systems Agency, but was transferred to Air Force Space Command in 2018 and now resides under Space Force’s acquisition unit, Space Systems Command.

In the slides presented by Nichols today, CSCO explained that its acquisitions cover four “service areas.”

Overall during 2021 and 2022, the planned acquisition with the largest potential value is for DoD-wide SATCOM services from commercial operators of large constellations in Low Earth Orbit, known as p-LEO, for “proliferated LEO,” satellites. That solicitation is expected to go out to industry in March 2022, with an award in August 2022 of an indefinite delivery/indefinite quantity (ID/IQ) contract worth up to $875 million. However, that contract will not be managed by CSCO, according to the slides presented today, but rather by Space Systems Command at a higher level.

According to Nichols’ slides, CSCO will award multiple ID/IQ awards for p-LEO “satellite low-latency services, equipment and capabilities for all domains and use cases, to include both user-to-user capabilities and reach-back capabilities such as terrestrial back haul for end-to-end connectivity.”

The second largest planned buy is for the Army’s Blue Force Tracker II program that uses GPS and other signals to provide location information about friendly forces. The RFP is to be released in December 2021, with a  contract award for up to $655 million planned for June 2022. The contract will include acquisition of “L-band channels, SHF satellite connectivity, internet service desk, rack hosting and hands-on support services at each satellite earth station, and Host Nation Agreement services.”