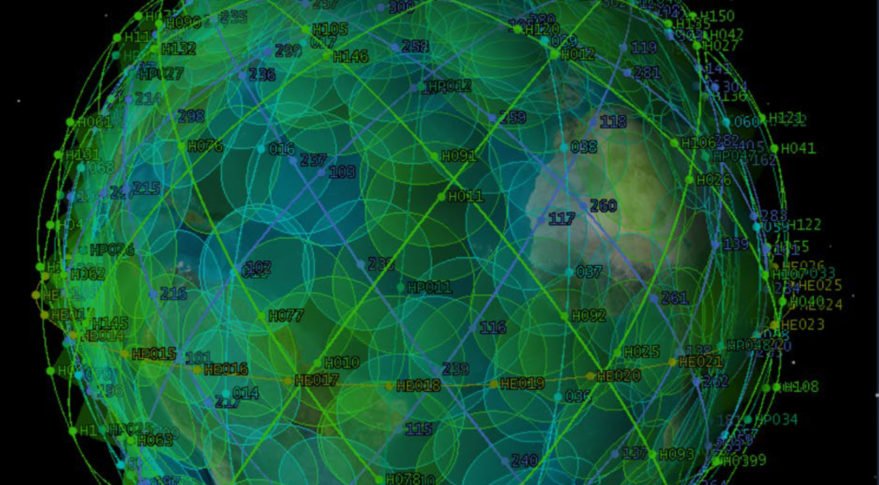 WASHINGTON — The Space Development Agency, created in 2019 as a separate entity under the Office of the Secretary of Defense, will be transferred to the U.S. Space Force in October, the agency’s director confirmed Jan. 12.

Under the planned realignment, mandated by Congress in the 2020 National Defense Authorization Act, the SDA will be part of the Space Force but will not be merged under the large Space Force procurement bureaucracy, the Space Systems Command.

The reorganization is moving forward as SDA ramps up the procurement of satellites for its low Earth orbit Transport Layer Tranche 1 constellation, which is intended to provide communications services to the military. SDA also is developing sensor satellites to detect and track ballistic and hypersonic missiles.

Speaking at a virtual Mitchell Institute event, Tournear said many of the details of the reorganization are still being negotiated and there are still “questions about what that looks like.”

But Tournear insisted that the realignment will not interfere with SDA’s plans to launch its first batch of Transport Layer satellites this fall and to procure additional satellites. “SDA will continue to run with alacrity,” he said. SDA will retain its existing authorities to select contractors and hire staff.

Under the Space Force, SDA will be co-equal with the Space Rapid Capabilities Office and the Space Systems Command, said Tournear.

The Space Rapid Capabilities Office, or Space RCO, was established by congressional mandate in 2018, and has special authorities to accelerate procurements. The Space Systems Command is a huge organization that oversees most Space Force acquisition programs.

The Space RCO and the SSC report directly to the four-star chief of space operations and get procurement authorities from the service’s civilian acquisition executive under the secretary of the Air Force. The same structure will apply to SDA.

The SDA, the Space RCO and the SSC will be “three equal entities able to provide different means to deliver systems,” said Tournear.

Under the military chain of command, SDA will report to Gen. John Raymond, chief of space operations. Under the civilian acquisition chain of command, the agency will report to the assistant secretary of the Air Force for space acquisition and integration, a new post created by Congress. President Biden last month selected Frank Calvelli for the position and his nomination has bee submitted to the Senate for consideration.