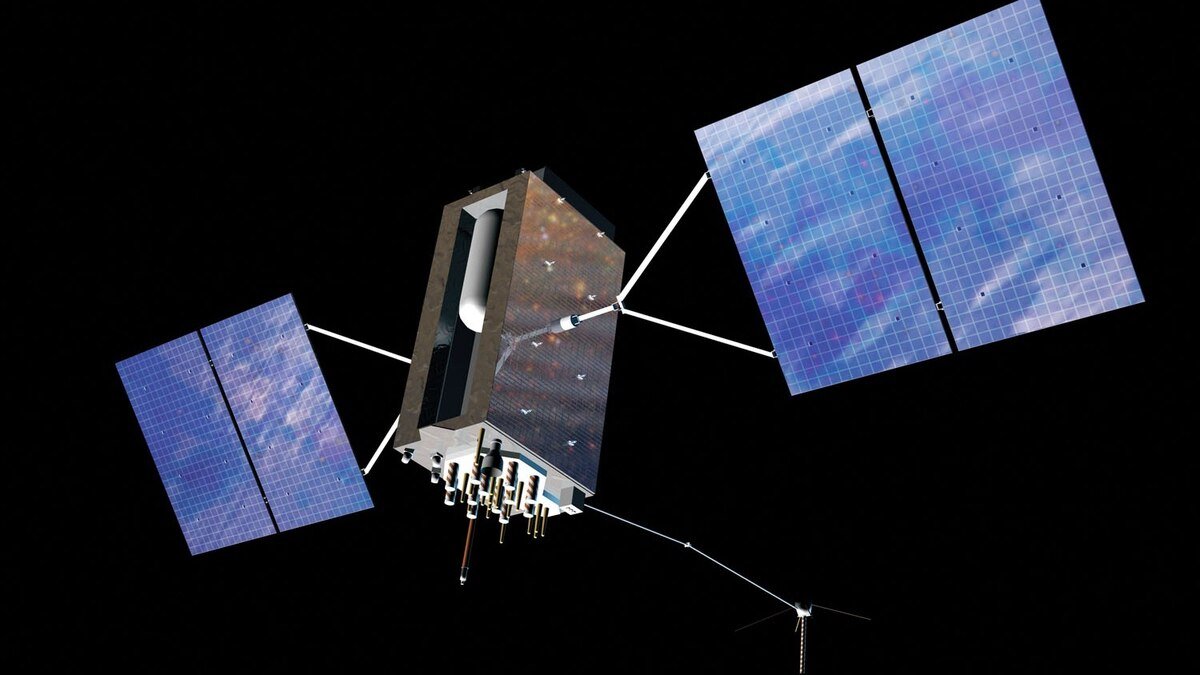 WASHINGTON — The U.S. Space Force created a three-year arrangement for allies to borrow and test equipment for navigation that uses a new GPS signal that is difficult to jam or spoof.

The M-Code signal developed for the military is intended to provide more resilient GPS access to war fighters.

Under the new agreement, allies will be able to take receiver cards for M-Code-ready Military GPS User Equipment (MGUE) technology on loan for laboratory and field testing, the Space and Missile Systems Center announced March 24.

The arrangement became effective in December 2020, with Canada being the first cosigner of the document. The first receivers were delivered in February, SMC said. France, Germany, the United Kingdom and Korea are set to receive the technology, while Australia, Italy, Sweden and the Netherlands are expected to join the agreement later this year.

In November, SMC announced that it had received its first order for MGUE with M-Code capability from Germany. At the time, the center noted that it was working to facilitate more foreign military sales, while developing loan agreements for early testing.

While there are about two dozen GPS satellites on orbit capable of broadcasting M-Code, the new signal has been held up by significant delays on the ground. A 2019 Government Accountability Office report noted that the $6.2 billion Next Generation Operational Control System being built by Raytheon Technologies was five years behind schedule. Delivery of that system is expected this summer.

In the interim, the U.S. Air Force issued a contract to Lockheed Martin in 2017 to build an upgrade to the current GPS ground system called M-Code Early Use, a limited version of the M-Code signal. MCEU was approved for everyday use in March 2020, with the necessary hardware and software upgrades to the ground system completed in July. MCEU was declared operational in November.