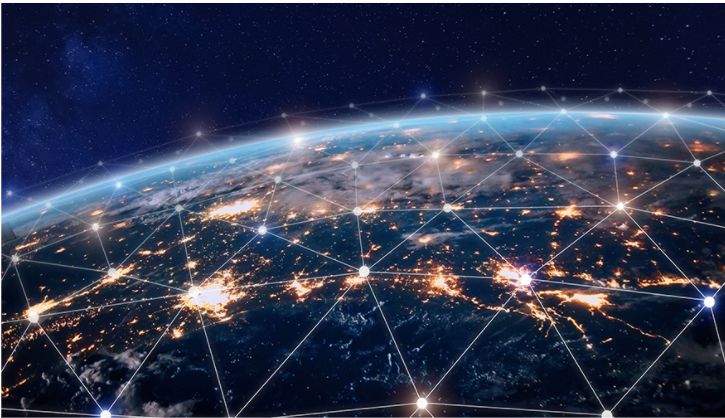 DoD investments in small satellites to date are mostly in the realm of communications and remote sensing, says OUSDR&E’s Doug Schroeder.

UPDATED. WASHINGTON: The Defense Department has formed a new group to coordinate small satellite efforts across the department and services, according to Doug Schroeder, who oversees prototyping of command, control and communications networks at the Pentagon’s Research & Engineering office.

“If you see the first results of their report, you can count over 100 new small satellite investments across the department — Army, Air Force, Marine Corps, Space Force,” what, where, Schroeder explained at the SATELLITE 2021 conference today. For the most part, he added, those investments are in communications and remote sensing satellite systems.

Much of that investment — which Schroeder did not characterize in terms of spending — is coming from the Space Development Agency (SDA). (SDA Director Derek Tournear currently reports to R&E undersecretary Heidi Shyu.)

SDA on Aug. 30 released a request for proposals (RFP) to industry for its initial operational set of communications and data relay satellites, which will make up what the agency calls Tranche 1 of its planned National Defense Space Architecture. The plan is to is a contract in Jan. 2022 for up to 144 satellites.

Within the R&E office, Schroeder explained, work on exploring how satellite networks in Low Earth Orbit (LEO) and Medium Earth Orbit (MEO) might rapidly be exploited by military commanders and operators is primarily being run by two of the principal directors for two of DoD’s 11 modernization priorities: Michael Zatman, for Fully Networked C3 (FNC3), and Lindsay Millard for space. Zatman is assessing the technology roadmap for DoD SATCOM, Schroeder explained, and has already issued some solicitations to industry. Schroeder himself is responsible for taking that roadmap and ensuring that it is implemented.

Zatman “has put together a vision that calls out something that many of us thought was impossible decades ago, and that is a completely, fully interconnected, fully networked capability where any SATCOM user can talk to any other SATCOM user, regardless of what terminal or stovepipe,” Schroeder said.

Millard, on the other hand, is responsible for overseeing DoD research on intelligence, surveillance and reconnaissance (ISR, i.e. remote sensing.)

Officials from both the A&S and R&E sides of the Pentagon are laser focused on speeding capabilities to the warfighter, Schroeder stressed. “Leadership is moving to turn the technology advantage quicker,” he said.

To this end, he advised industry with innovative capabilities to look into the “tried and true” method of moving a development contract into initial operational capability and then into the hands of Combatant Commands rapidly, via a Joint Capability Technology Demonstration (JCTD). JCTDs, he explained, “are the longest established, rock solid methods by which we prove something out.”

JCTDs can be granted for research, development, test and evaluation programs that fall below the $525 million (in constant 2020 dollars) threshold for a Major Acquisition Program, according to AcqNotes.