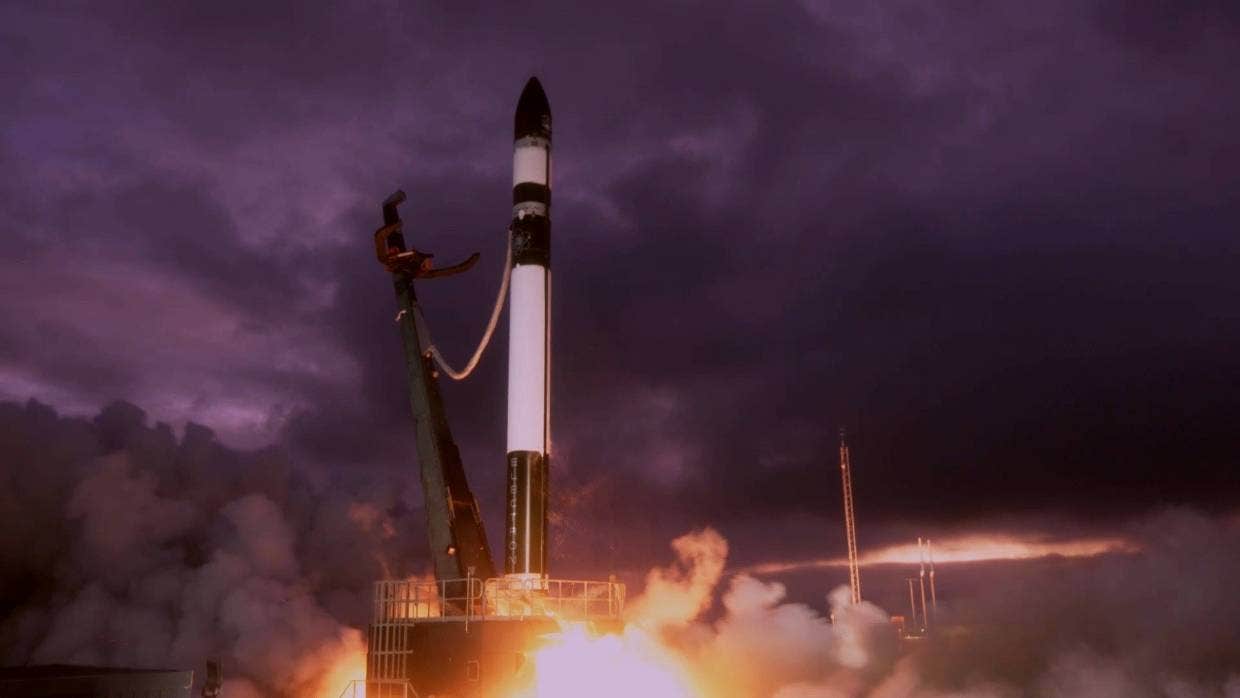 Rocket Lab says a launch of satellites from its facility on Māhia Peninsula failed on Saturday.

The problem occurred during ignition of the Electron rocket’s second stage, the company said in a statement.

The rocket was carrying two Earth-observation satellites for BlackSky, a global monitoring company.

“With multiple launch vehicles currently in production, Rocket Lab is prepared for a rapid return to flight as soon as investigations are complete and any required corrective actions are in place,” the statement said.

“We are deeply sorry to our customer BlackSky for the loss of their payloads.

We understand the monumental effort that goes into every spacecraft and we feel their loss and disappointment.”

Rocket Lab said the rocket’s first stage successfully parachuted into the ocean and crews were working to recover it.

An issue was experienced during today's launch, resulting in the loss of the mission. We are deeply sorry to our launch customers BlackSky and Spaceflight. The issue occurred shortly after stage two ignition. More information will be provided as it becomes available.

The company is trying to develop a capability to recover and reuse Electron first stages.

Rocket Lab is headquartered in Long Beach, California, US, and has launch sites on Māhia Peninsula and Wallops Island, Virginia, US.