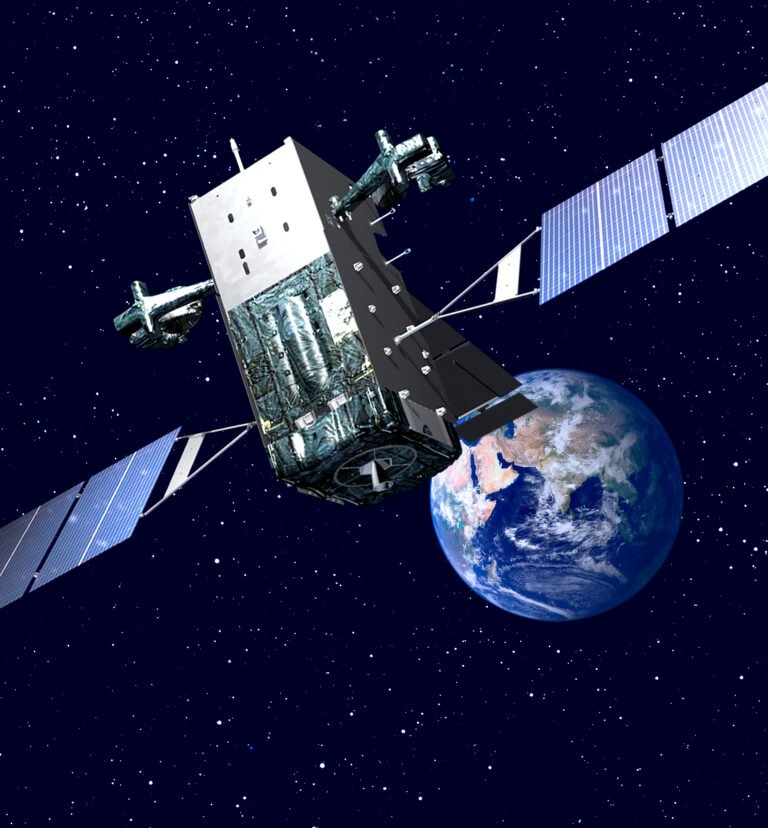 By Theresa Hitchens,
Published by Breaking Defense, 17 May 2021

WASHINGTON: The Space Force is set to launch “the most advanced missile warning satellite” in the Space Based Infrared System missile warning constellation tomorrow, with services officials saying the final SBIRS bird remains on track to launch in 2022.

SBIRS GEO 5 will will provide “enhancements, robustness and different capabilities” meant to improve the resiliency of US missile warning and missile defense operations in the face of growing threats, Lt. Col. Ryan Laughton, the program lead at Space and Missile Systems Center’s (SMC) Production Corps, told reporters on Thursday.

SBIRS GEO 5 and SBIRS GEO 6 both are based on a new Lockheed Martin bus, called LM 2100, that will also be used for the Next-Generation Overhead Persistent Infrared System (Next-Gen OPIR) satellites being develop to replace SBIRS, Laughton added.

The launch was supposed to happen this afternoon, but was scrubbed because of an anomaly as the liquid oxygen in the Atlas V’s Centaur upper stage was being cooled, United Launch Alliance (ULA) said in a press release. “The team is evaluating the condition with the Centaur LOX chilldown operations and are working to resolve the issues. Our next attempt is scheduled for tomorrow. We do not have any additional details at this time,” ULA spokesperson Julie Arnold said in an email.

SBIRS GEO 5 and GEO 6 will replace the oldest of the four SBIRS satellites currently in GEO. They will complete the constellation, which also includes two hosted payloads on classified spy sats in highly elliptical orbits that pass over the northern reaches of Russia.

Lockheed Martin is the prime contractor for the SBIRS GEO sats, with Northrop Grumman providing the infrared sensor suites for all of the birds. After an epically troubled development history of skyrocketing costs and schedule delays, the first SBIRS satellite launched in 2011, the second in 2013, the third in 2017 and the fourth in 2018.

(Old-timers like us at Breaking D remember that way back in 2018, the Pentagon Inspector General chastised Space Force’s predecessor, Air Force Space Command, for failing to protect the SBIRS supply chain from Chinese and Russian hacking.)

“SBIRS GEO 5 has proven itself a valuable incremental step towards achieving the resilient missile warning that will be provided” by the first iteration of the Next-Gen OPIR satellites, called Block 0, McCormick added.

Meanwhile, DoD and the Space Force continue to mull the exact configuration for the SBIRS replacement. The key question is whether to continue to put future missile warning satellites primarily in GEO, or expand the planned constellation to include satellites in lower orbits.

Block 0 is composed of three satellites in GEO being built by Lockheed Martin, and two satellites in Polar orbits, being built by Northrop Grumman. SMC at the moment plans to launch the first Next-Gen OPIR GEO satellite (called NGG for Next Generation Geosynchronous) in 2025, and to have the entire constellation on orbit by 2029.

Lockheed Martin in 2018 won a $2.9 billion contract for Next-Gen OPIR development; in January it won an additional $4.9 billion to build the three Block 0 satellites, as well as bespoke ground systems and sensor processing software.

Northrop Grumman received a $2.37 billion contract increment last May to develop the two Polar satellites, on top of an initial win in 2018 of $47 million.

However, Space Force leaders said last June that as part of the 2022 budget review, they were considering whether the second iteration of Next-Gen OPIR satellites, confusingly called Block 1, should be placed in Medium Earth Orbit (MEO), the region of space between 2,000 kilometers and GEO, or LEO, below 2000 kilometers.

How Next-Gen OPIR and the SDA Tracking Layer satellites are integrated is one key element of an overarching “missile warning architecture” Space Force and Space Command initiated last year — but it has not been made public.