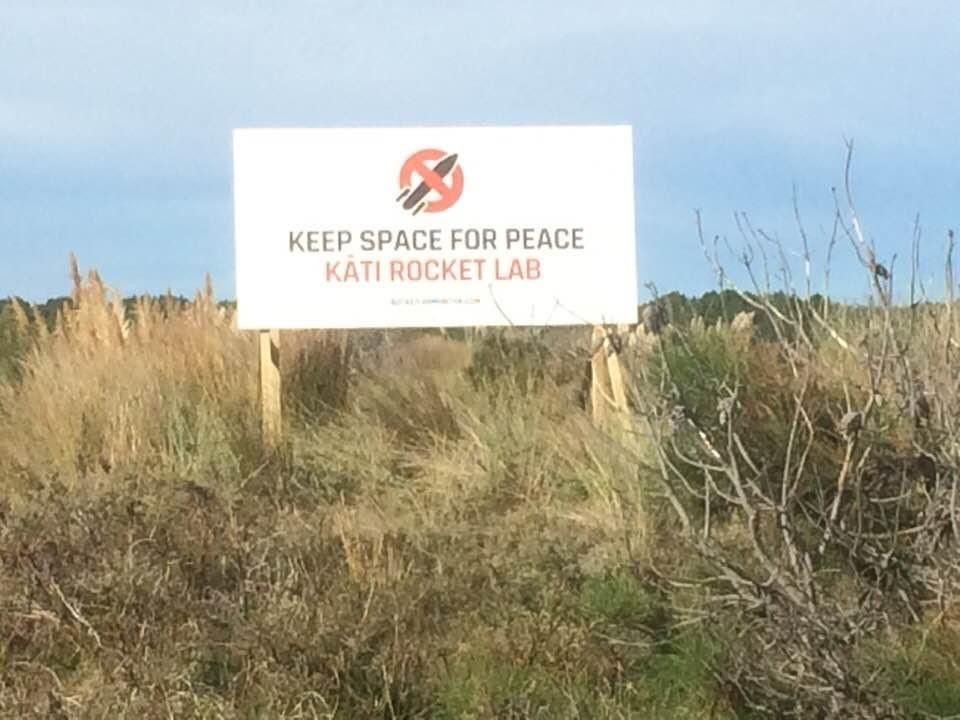 Rocket Lab started life as a small New Zealand company but is now much bigger and has become the local subsidiary of a US company, with its owners including arms industry behemoths such as Lockheed Martin. It specialises in frequent launches of small satellites for clients including a range of US military and intelligence agencies. These launches are conducted from New Zealand, which prides itself on being nuclear free (it was kicked out of the ANZUS Treaty in 1986 by the other two parties – the US and Australia – for having banned US nuclear warships from entering. That remains the status quo today). NZ also claims to have an independent foreign policy. But it remains the most junior of the Five Eyes global electronic spying network (with the US, UK, Canada and Australia). Having Rocket Lab operating a private enterprise space port in New Zealand for US military and intelligence agencies, with the active backing of Jacinda Ardern’s Government, totally undermines that claim.

Rocket Lab has, up until recently, received uncritical, even adulatory, coverage by the NZ news media. That, plus the fact that its’ launch pad is in a very remote, sparsely populated area (the Mahia Peninsula on the North Island’s east coast) means that it has been off the radar (pardon the pun) of the NZ public. In 2021 that is now changing. Mainstream media coverage has become more critical, the best example being  “Mahia, We Have A Problem”, by Ollie Neas in the March 2021 North & South (a national monthly magazine;  https://northandsouth.co.nz/2021/03/14/rocket-lab-military/). And opposition has started, right in Rocket Lab’s back yard, in the Mahia area, led by local Maori women (Maori are the indigenous people of New Zealand). There was a protest against Rocket Lab’s most recent military satellite launch; the group – Rocket Lab Monitor – has taken its case to the local media; and, via billboards, etc, directly to the people. They have set up a  Website https://rocketlabmonitor.com/ Opposition is also being organised on a more national scale – New Zealand is one of the most urbanised countries in the world and Rocket Lab’s assembly plant and headquarters is situated in the country’s biggest city, Auckland