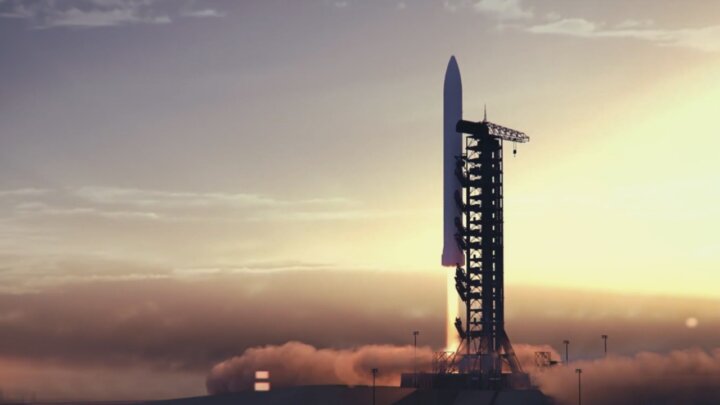 A BRITISH rocket company has agreed a multi-launch, multi-year deal with the SaxaVord spaceport in Unst.

It is the first agreement Skyrora has made with a Scottish spaceport.

The company said if successful, its XL model could be the “first rocket to go to space from the UK”.

The multi-launch agreement with SaxaVord will run for the next decade, giving Skyrora the ability to build towards its target of 16 launches a year by 2030.

SaxaVord aims to open as a commercial spaceport next year, providing a base for companies and organisations to launch satellites.

Skyrora said the move also brings the supply chain of the sector “all within Scotland, providing huge environmental benefits by addressing the sustainability and administrative issues around exporting to different launch sites across Europe”.

Skyrora was the company behind a test rocket launch in Fethaland in Shetland’s Northmavine in June 2020.

It has been testing increasingly larger rockets with short high-altitude launches since 2018 in the build-up to the proposed launch next year.

These preparations have been gradually moving towards ultimately launching the three-stage Skyrora XL rocket to orbit. It stands at over 22 metres tall and is capable of carrying up to 315kg to orbit.

Skyrora founder and CEO Volodymyr Levykin said: “We have made no secret of our ambition to be the first company to launch from UK soil so it’s really exciting to agree to this multi-launch deal with SaxaVord.

“We are proud to be at the forefront of space innovation in the UK, deploying our assets and helping to unlock exciting opportunities as part of the new space economy.

“The UK is a world leader in space technology, and this latest move brings us another crucial step closer to offering a significant space service from our own soil.”

Saxavord Spaceport CEO Frank Strang said: “As we look forward to launches from Unst next year, this is yet another exciting development and we look forward to working with the Skyrora team to help them meet their goal of delivering their XL rocket into orbit.

“The SaxaVord Spaceport location and the can-do attitude of our team mean we are perfectly placed to support Skyrora’s endeavours.”

The deal is separate to the UK Government’s Pathfinder project planned for Unst which will see aerospace giant Lockheed Martin use rockets from California based company ABL.

The companies delivering the Pathfinder project said last week the aim is to launch next year.