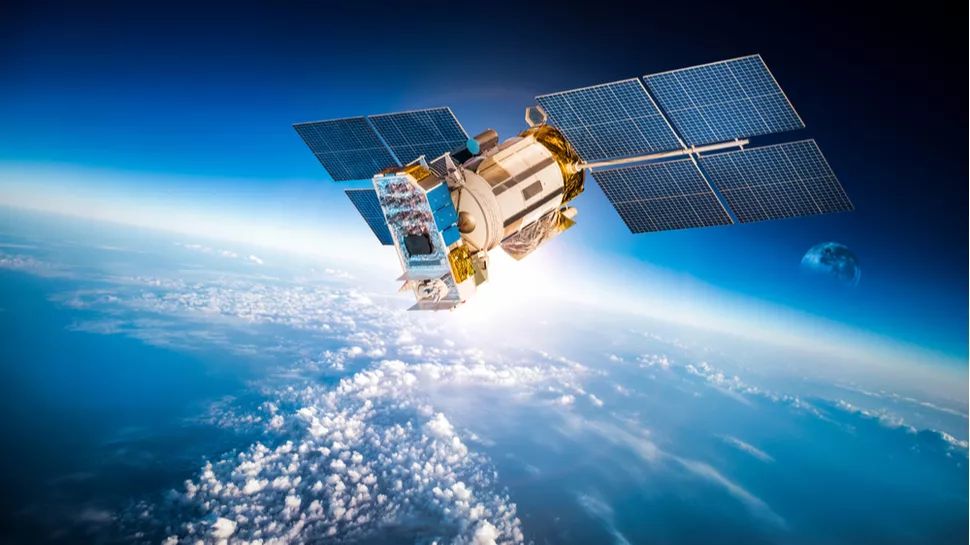 OneWeb, the satellite firm part-owned by the UK government, has reached a deal with Elon Musk’s SpaceX venture to continue its launch programme after suspending its relationship with the Russian space agency Roscomos.

The company had been launching its low earth orbit (LEO) satellites from the Baikonur Cosmodrome in Kazakhstan until Roscomos demanded guarantees that the technology would not be used for military purposes against Russia following its invasion of Ukraine.

OneWeb said it would cease all launches for the facility and look for other ways to expand its constellation, which currently stands at 428 satellites.

SpaceX, which is spearheaded by Musk and is also in the business of LEO-based satellite broadband, has now stepped in although terms of the agreement are confidential.

OneWeb chief executive Neil Masterson says the company is on track to reach its ultimate goal of 650 satellites and global coverage.

“We thank SpaceX for their support, which reflects our shared vision for the boundless potential of space,” he said. “With these launch plans in place, we’re on track to finish building out our full fleet of satellites and deliver robust, fast, secure connectivity around the globe.”

OneWeb faced bankruptcy in 2020 before it was rescued through a takeover by Indian telco Bharti Airtel and the Department for Business, Energy, and Industrial Strategy. The government now owns a third of the company after investing £400 million. Since then, it has received additional investment from South Korean firm Hanwha, bringing its funding total to $2.7 billion since its inception.

The company plans to bring broadband to some of the most remote parts of the world, transforming consumer services, in-flight Wi-Fi and industrial applications.