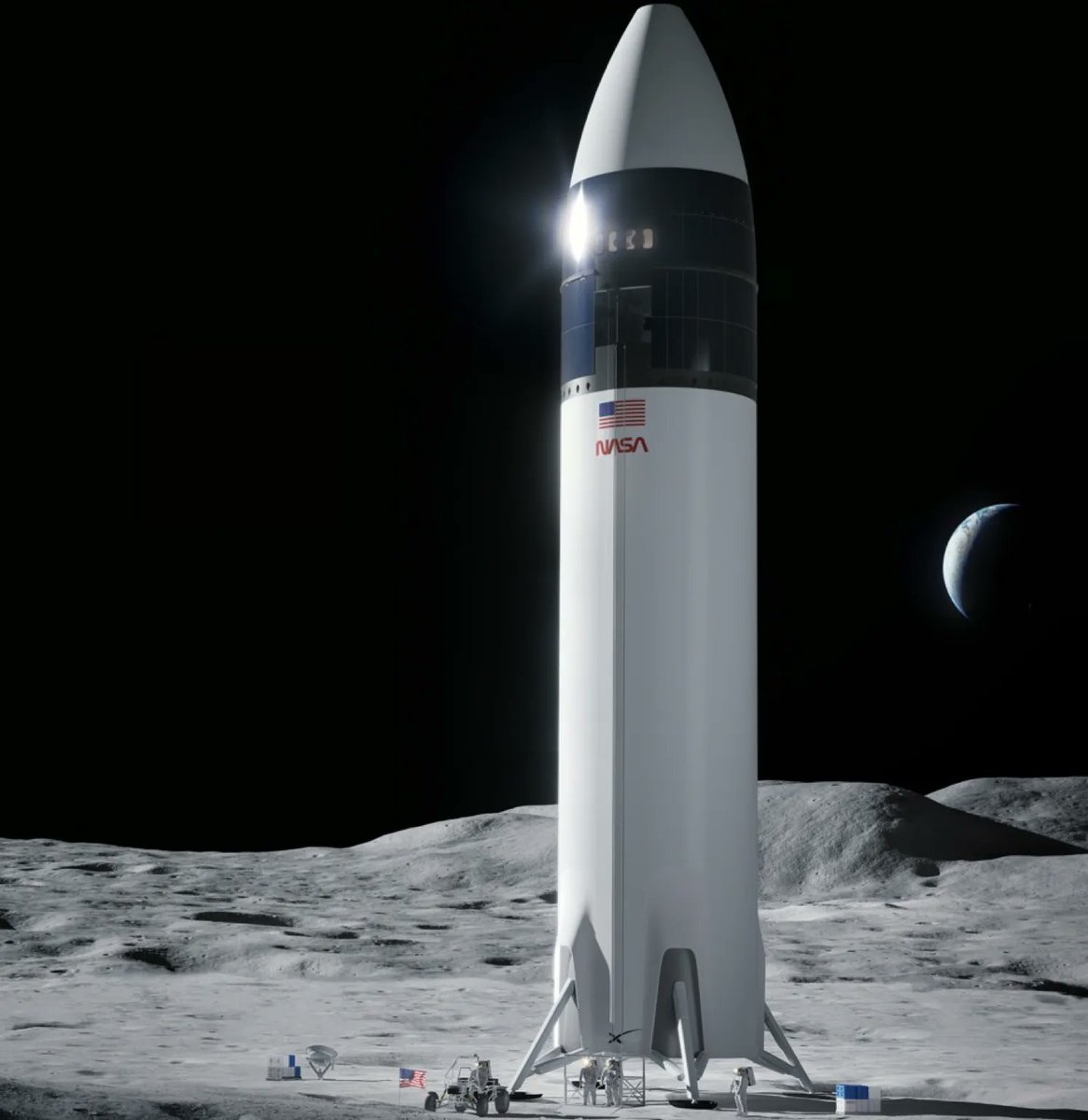 The path back to the moon is long and fraught with danger, both in the real, physical sense and also in the contractual, legal sense.  NASA, the agency sponsoring the largest government-backed lunar program, Artemis, has already been feeling the pain on the contractual end.  Legal battles have delayed the development of a critical component of the Artemis program – the Human Landing System (HLS).  But now, the ball has started rolling again, and a NASA manager recently reported the progress and future vision of this vital part of the mission to the Institute of Electrical and Electronics Engineers at a conference.

Kent Chojnacki is the manager of NASA’s Systems Engineering & Integration Office.  He recently gave a presentation entitled Human Landing System. While it only ran to six content slides, he provided some more details into how the agency is arranging its work with future contractors developing the part of the Artemis program that will take astronauts down to the lunar surface.

Not only will it take astronauts down to the lunar surface, but the HLS will also serve as their home there – at least at the beginning of the Artemis program. Eventually, the astronauts will build their own homes on the lunar surface.  But at least at first, it will have to be capable of carrying all the tools, equipment, and supplies needed to complete any individual Artemis mission.

That sounds like a reasonable enough concept, but the reality of the development of the HLS has been much more fraught than originally expected.   The contracting process for building the system initially started in April of 2020.  However, in 2021 NASA took the unusual step of only continuing the contract of one of the contractors selected in the earlier rounds – SpaceX.

Usually, the agency would select multiple contractors to continue their work, and their un-orthodox selection frustrated one of the most influential people on the planet – Jeff Bezos.  Blue Origin, the rocketry company he founded, filed suit against NASA for eliminating it from contention.  After an ongoing court battle, the lawsuit Blue Origin filed was dismissed, stating that they were both non-compliant with their bid as well as dramatically overpriced.

That legal process did manage to stall further work on the HLS for a few months while the project was in legal limbo.  As of the November 2021 court decision, progress is underway again, but there are still many things to do.  More than a few of those things involve meeting NASA’s contract requirements for the HLS system.

The agency stressed in its presentation that it “maintains ultimate authority” over the operation of the HLS, despite the fact a third-party contractor will manufacture it.  Utilizing a Certification of Flight Readiness rating, the agency plans to hold the final keys to the launch of the Artemis, and thereby HLS, program.

That program is currently still planning to get a person on the moon by 2025, despite some setbacks at least partially caused by the HLS litigation.  To meet that milestone, SpaceX’s Starship, which will serve as the primary vehicle of the HLS, will have to go through several dozen flights, including fourteen just to refuel a special variant of the Starship that will serve as a fuel depot.

That’s a lot of rocket flights for a spacecraft that hasn’t even left the ground yet.  But it has NASA’s backing and SpaceX’s track record of pulling off seemingly impossible feats of rocketry.  With hopefully no more legal hurdles in its way, the public/private team behind the HLS can hopefully focus on their long-term goal – the Moon.

Learn More:
Chojnacki / NASA – Human Landing System
UT – New Idea: Use the Starship HLS to Create a Lunar Base!
UT – SpaceX Thinks it can Send Humans to the Moon Sooner Than 2024