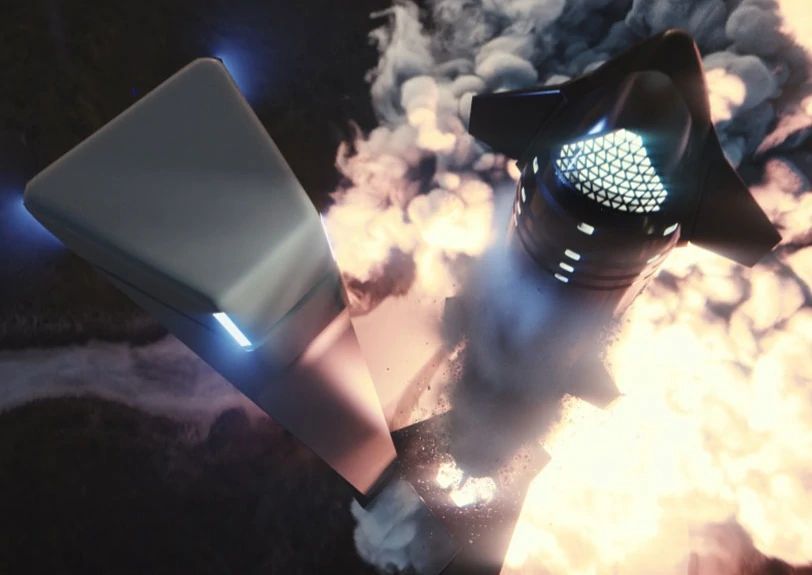 On December 15, NASA announced that SpaceX submitted a new proposal to build a Starship launch site at Launch Complex-49 in Cape Canaveral, Florida. Previously, SpaceX officials mentioned plans to build a Starship launch tower at historic Launch Complex-39A, the launch site from where NASA Apollo astronauts lifted off atop Saturn V on a voyage to the Moon half a century ago. NASA and SpaceX are working to return humans to the lunar surface by 2025. SpaceX is developing a lunar-optimized Starship Human Landing System (HLS) to land astronauts on the moon as part of the Artemis program that aims to build a sustainable presence on our closest celestial neighbor.

The unbuilt Launch Complex-49 is an 175-acre land located north of Launch Pad-39B and Pad-39A at NASA’s Kennedy Space Center premises. The agency released a map of the region, pictured below, that outlines the locations of each launch site. “LC-49 has been a part of Kennedy’s master plan for several years,” said Tom Engler, Kennedy’s director of Center Planning and Development. “The Notice of Availability was updated in 2014.”

“Every new construction project, whether government or commercial, goes through a comprehensive environmental review process,” said Don Dankert, technical lead for the Kennedy Environmental Planning Office. “This ensures that we are able to identify potential environmental impacts and define any associated mitigations prior to project implementation.”

The agency says that the entire NASA Kennedy Space Center region is “located on 140,000 acres shared with the Merritt Island National Wildlife Refuge and Canaveral National Seashore, is home to numerous threatened and endangered species that live in harmony with the spaceport’s mission as the nation’s premier multi-user spaceport.” The agency plans to begin the Environmental Assessment in early 2022. “We work hard to achieve a balance between spaceport growth and operations and environmental stewardship,” Dankert said. “It’s through the environmental programs that we are able to preserve and protect our unique and valuable natural resources while achieving NASA’s mission and values.”

SpaceX is currently developing the Starship spacecraft and powerful Super Heavy rocket at Boca Chica Village, a beach area located in the southernmost tip of Texas, now known as ‘Starbase.’ SpaceX already has the foundation of an orbital-class launch tower at Boca Chica that is near-completion ahead of Starship’s first test flight to orbit, set to occur sometime in January or February this year. The company is pending an Environmental Assessment from the U.S. Federal Aviation Administration (FAA) of the Starbase launch site, as well as a spaceflight license. According to a filing SpaceX submitted to the FAA, the company plans to conduct up to 20 Starship/Super Heavy flights annually to develop the launch vehicle.