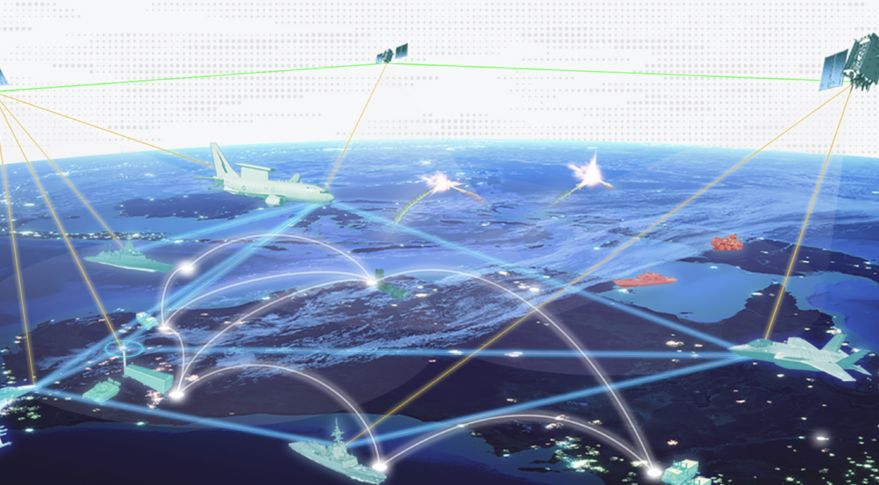 The contract allows Lockheed Martin to use SpiderOak’s OrbitSecure software. “This is commercial technology that was developed for terrestrial applications and has been repurposed for the space business, specifically for low Earth orbit,” SpiderOak chairman Charles Beames told SpaceNews.

Beames said he could not disclose the value of the contract with Lockheed Martin. “The goal is to make OrbitSecure available to Lockheed Martin customers as part of an offering to provide an extra level of cybersecurity,” he said.

Lockheed Martin builds large satellites for the U.S. government but is now also moving into the small satellite market.

The cybersecurity technology from SpiderOak uses what is known as a “zero-trust architecture” where network users by default are not trusted and special keys are required to access encrypted data. OrbitSecure also uses blockchain for data transactions so every modification made to the ledger is time stamped and signed, ensuring traceability.

The distributed ledger platform is offered as a blockchain and encryption software development kit. Satellite network developers can embed the software at the application layer. Beames said the system was designed to operate with minimum power to make it practical for use on small satellites.

“We’re in discussions with all the satellite builders, including the small ones,” said Beames, who is also chairman of the SmallSat Alliance. “One of the criticisms from small sat companies is that they need all this hardware to add cybersecurity. With OrbitSecure, with a  software layer they will be able to have the same security that the very large, very expensive satellites do.”