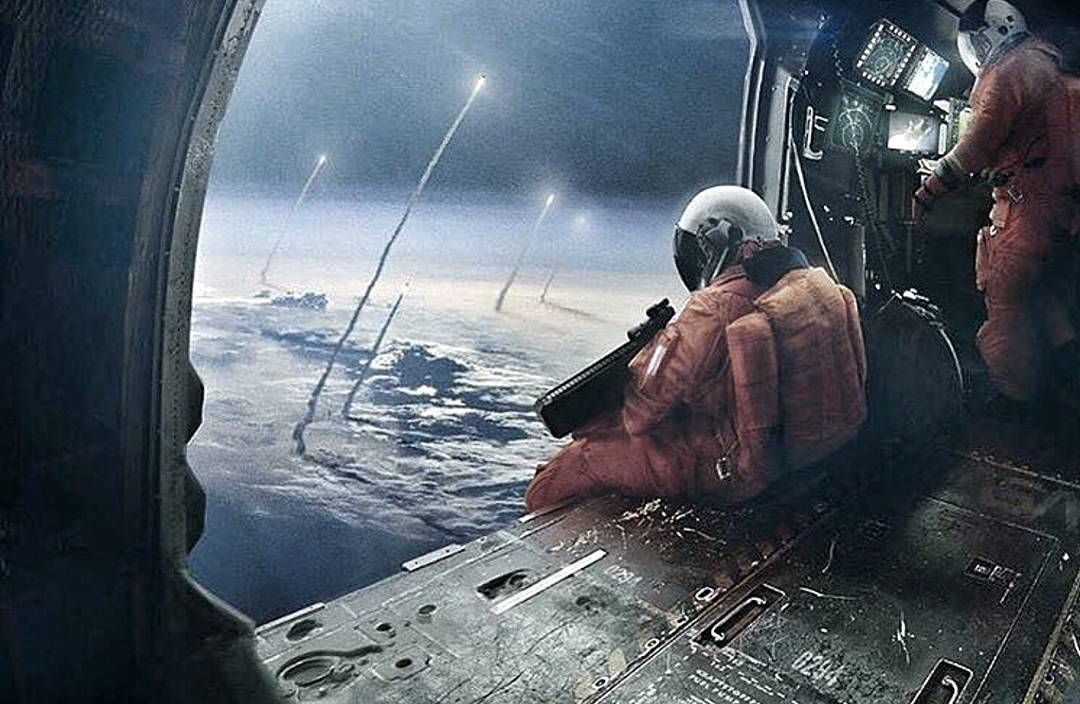 By Walter Pincus,
Published by The Cipher Brief, 14 September 2021

OPINION – While others this past weekend have been looking back to 9/11, U.S. Space Command is looking forward to the next domain of warfare — in the heavens — to be directed from a Space Electromagnetic Operating Base somewhere in the United States.

Space Command’s Systems Command, Enterprise Corps and Special Programs Directorate, located at Los Angeles Air Force Base, Calif., are looking for potential contractors to run an ambitious, five-year program that will, by 2027, design, develop, deliver and operate a Space Electromagnetic Warfare facility whose primary purpose would be to jam or destroy enemy satellite and land-based communications in time of war.

It all was described in a request for information published September 1, for possible contractors to provide their potential capabilities and interest in taking on the job.

The U.S. may not have done well here on earth against the Taliban in Afghanistan, but Space Command is moving to stay ahead of its big-power competitors in using the electromagnetic spectrum for use as a weapon against potential adversary satellites in space.

As the Congressional Research Service (CRS) recently described it, “The electromagnetic spectrum is the range of wavelengths or frequencies of electromagnetic radiation. It includes radio waves, microwaves, visible light, X-rays, and gamma rays.”

The majority of military communications capabilities use radio waves and microwaves. Infrared and ultraviolet spectrums can disseminate large volumes of data, including video, over long distances – for example, intelligence collection and distribution. The military can also use lasers offensively, to dazzle satellite sensors, destroy drones, and for other purposes, according to the CRS.

Electronic warfare is not new – it was extensively used in World War II and its uses have been growing ever since.

CRS described it this way: “Missiles in general, and anti-air munitions in particular, use either infrared or radar for terminal guidance (i.e., guiding a missile once it has been launched) to targets. Electronic jammers are used to deny an adversary access to the spectrum. These jammers are primarily used in the radio and microwave frequencies (and sometimes paired together), preventing communications (both terrestrially and space-based) as well as radar coverage. Militaries have also begun using lasers to disable intelligence collection sensors, destroy small unmanned aerial systems (aka ‘drones’), and communicate with satellites.”

Back in 1977, I covered a House hearing when Dr. George Ullrich, then-Deputy Director of Defense Special Weapons Agency, described resumption of atmospheric nuclear testing in 1962 following a three-year testing moratorium. One test, called Starfish Prime, was a 1.4 megaton, high-altitude detonation. It took place over Johnston Island in the South Pacific at an altitude of about 250 miles – the largest nuclear test ever conducted in outer space.

Ullrich testified that the EMP (electromagnetic pulse) effects of the Starfish explosion surprisingly knocked out the telephone service and street lights on Hawaiian Islands, which were 800 miles east of the detonation. Years later, Ullrich wrote that another surprise outcome had been that months after the 1962 detonation, an AT&T satellite transmitting television signals from space died prematurely followed by the early failure of other satellites.

Ullrich closed on a note more relevant to today. “High-altitude EMP does not distinguish between military and civilian systems. Unhardened infrastructure systems, such as commercial power grids, telecommunication networks, as we have discussed before, remain vulnerable to widespread outages and upsets due to high-altitude EMP. While DOD (Defense Department) hardens their assets it deems vital, no comparable civilian programs exist. Thus, the detonation of one or a few high-altitude nuclear weapons could result in serious problems for the entire U.S. civil and commercial infrastructure.”

Key to the proposed Space Electromagnetic Operating Base is L3Harris’ next generation CCS (Counter Communications System) electronic warfare system known as Meadowlands, that can reversibly deny adversaries’ satellite communications. In March 2020, Space Force declared initial operational capability of Meadowlands as “the first offensive weapon system in the United States Space Force.” Currently a road-mobile system, an additional $30 million was added to the program in this fiscal year (2021) to “design forward garrison systems…Accelerate development of new mission techniques to meet advancing threat and integrate techniques into the CCS program of record.”

Defense Daily reported last month that in May, Space Force put out a bid for production of an additional 26 Meadowlands systems with production to go on through fiscal 2025.

The first task listed for the proposed, new Space Electromagnetic Operating Base is to provide a “Space EW (Electromagnetic Warfare) Common Operating Picture” that displays relevant space electromagnetic warfare information via the remote modular terminals (RMTs) of the Meadowland program. Another task will be mission planning to include providing “executable tactical instructions, planning weapon-target pairings, & enabling automated control of multiple SEW assets by a single operator.”

The eventual contractor “will integrate the Meadowlands and RMT Remote Operations capability into the facility’s eventual architecture,” according to the proposal. The architecture of the proposed space warfare operating base “will be scalable and flexible to allow incorporation of future SEW

systems. Future SEW systems could have substantially different interfaces from the RMT and Meadowlands systems without a baseline interface, and the development of the COI [common operating interface] will help streamline integration of future systems,” according to the proposal.

While Space Command is focused on an initial location in the continental U.S., the proposal said, “It will then expand to include multiple geographically dispersed operating locations…[which] will be able to control a scalable number of assets. In addition, they can be used interchangeably and/or collaboratively to provide high resiliency and operational flexibility.”

Three weeks ago, on August 24, Army Gen. James Dickinson, U.S. Space Command commander, declared the nation’s 11th combatant command achieved initial operational capability (IOC). “We are a very different command today at IOC then we were at stand-up in 2019 — having matured and grown into a war fighting force, prepared to address threats from competition to conflict in space, while also protecting and defending our interests in this vast and complex domain.”

This is just the beginning.