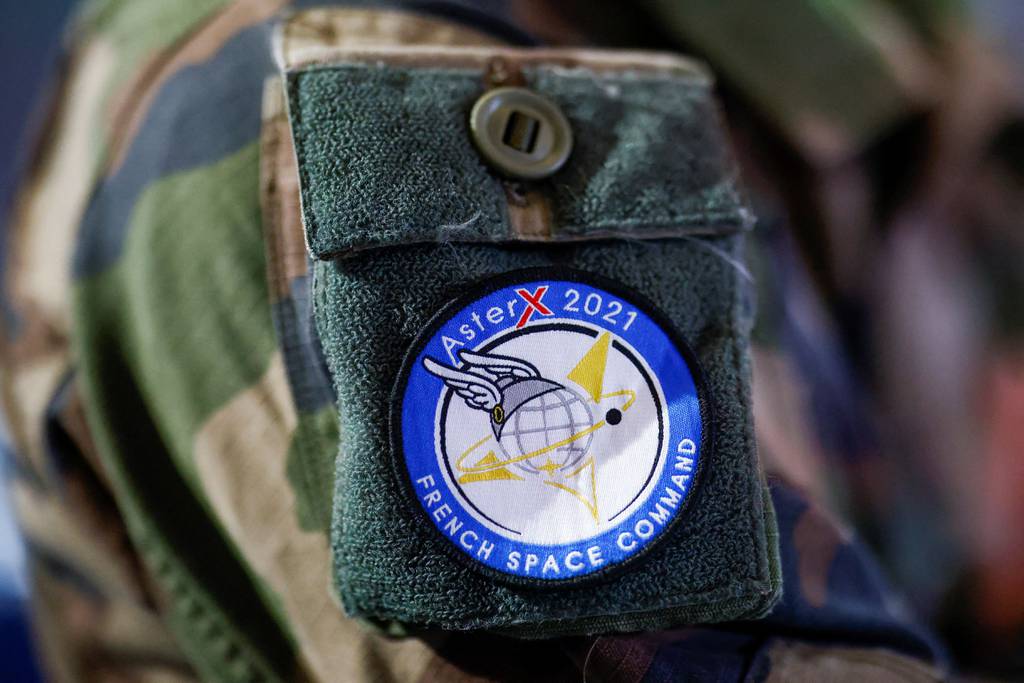 STUTTGART, Germany — France is several years into a multibillion-euro investment in military space capabilities, and the country is using its temporary role leading the European Council presidency to emphasize the operational domain’s importance across the continent.

Mirroring its American partners, officials in Paris have in recent years upped the rhetoric and investment around military efforts in space. “If space was the ‘new frontier’ of the 1960s, there is no doubt that today it is a ‘new front’ on the battlefield,” French Armed Forces Minister Florence Parly said in a recent op-ed for Defense News.

Since 2018, France has put space at the center of its defense strategy, said Simona Soare, a research fellow for defense and military analysis at the International Institute for Strategic Studies. “There has been a greater realization among the French authorities of the importance and the weight that space is gaining as a new operational domain, but also as a domain that is lacking in rules of the road,” she told Defense News.

In the years since, Paris has reworked the way it organizes and funds its space capabilities, and it developed a new space-dedicated exercise. In 2019, France released a national space defense strategy and launched its own Space Command, locally known as Commandement de l’espace, or CDE. In 2020, the French Air Force was renamed the French Air and Space Force to recognize the importance of space as its own warfighting domain. In 2021, the nation led its inaugural space exercise, dubbed AsterX, with the second edition having run Feb. 24-March 4 in Toulouse.

France simulated a space environment with more than 10,000 objects across all orbits and devised a scenario with 16 space-based events covering “the entire spectrum of plausible threats in space today,” he said.

The second AsterX exercise widened the scope from the inaugural edition, as it integrated the Armed Forces Ministry’s “full cyber defense chain,” involved a bigger intelligence function and was multinational in nature. The German and Italian space situational awareness centers were particularly involved in AsterX, Friedling noted.

High-level representatives of the European Union, of NATO and of EU member nations were invited to observe and take part in discussions during the exercise, demonstrating France’s desire to facilitate a greater emphasis on national defense space initiatives at the continentwide level.

France sees itself as part of a very small club of European nations with significant space capabilities, Soare noted. The Armed Forces Ministry plans to spend €646 million (U.S. $706 million) in the space domain in 2022, and has earmarked €5.3 billion to spend on military space capabilities and services between 2019 and 2025, Friedling told the French Senate’s panel for defense and foreign affairs in a December 2021 hearing.

As France took over its six-month term as president of the European Council in January, Paris has pushed other EU members to realize the centrality and necessity of space-based assets for defense and security purposes, as well as for society more broadly, Soare said.

Officials have highlighted the need to focus on space situational awareness, connectivity and space-traffic management. In December, France launched three signals intelligence satellites to form the CERES constellation. This year, Paris will launch its third CSO Earth-observation satellite, completing that constellation, along with the first Syracuse IV system that will provide greater connectivity to all domains of warfare and serve as an upgrade to the current Syracuse III satellite.

France recently signed on to continue two contracts related to space situational awareness. One is a contract extension with ArianeGroup to use the company’s GEOTracker network of optical stations to track space objects in medium Earth orbit, geostationary orbit, and high Earth orbit.

France first purchased ArianeGroup’s services in 2017, a spokesperson for the Air and Space Force told Defense News in an email. The contract extension, signed in October 2021, will run for four years and includes new experimentation to further the use of the company’s group of telescopes, the spokesperson said.

The second deal, with Safran Data Systems, is an extension of a service contract signed in May 2020 to provide radio frequency data for more precise space situational awareness. The extension was signed in December 2021 and will provide Space Command with additional service coverage, the spokesperson added.

Even a continuation of past contracts at this point is significant in that it shows how seriously France is taking the implementation of its national space defense strategy, and that the government is following through on investments in the domain, Soare noted.

The sizable funding pot for space-based capabilities has implications for its defense industry as well, she added.

“I think that they are indeed preparing for this competition to heat up,” she said. “It’s about signaling and positioning themselves as one of the leaders in this field that can offer other partners very strong capabilities.”