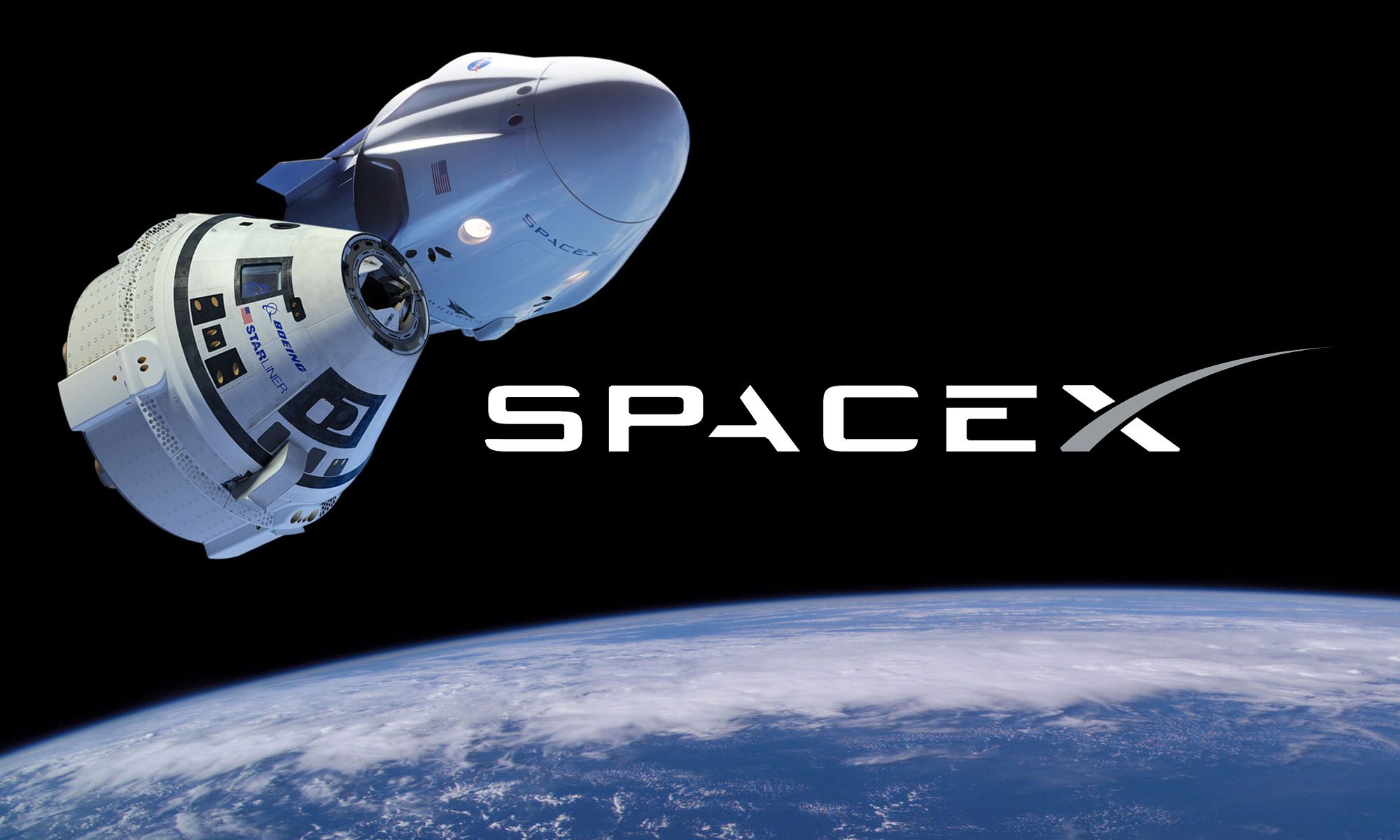 The addition to the satellite constellation was part of efforts to make space a “new battleground in the quest for bulletproof cryptography” by expanding computational power.

The company behind a crypto-satellite module launched in May has announced that an additional piece of its blockchain-related infrastructure went into Earth orbit.

According to an announcement, one of SpaceX’s Falcon 9 launch vehicles carried a “cryptographically-equipped” Cryptosat satellite — called Crypto2 — into orbit on Jan. 3. The addition of Crypto2 to the firm’s satellite constellation was part of efforts to make space a “new battleground in the quest for bulletproof cryptography” by expanding its computational power.

“The launch of Crypto2 gives us more availability and more powerful spec to support the growing portfolio of use cases in our development pipeline,” said Cryptosat co-founder Yonatan Winetraub.

Speaking to Cointelegraph, Winetraub said some of the use cases the firm was exploring with the satellites include data encrypted to a public key and retrieving a signed timestamp for applications like smart contracts. In addition, the satellite is capable of generating a cryptographic key pair and releasing a private key after a given amount of time in an effort to prevent “premature decryption.”

SpaceX launched the module as part of its Transporter 6 mission, which lifted off from Cape Canaveral Space Force Station at 2:56 pm UTC on Jan. 3. In addition to the Cryptosat payload, the Falcon 9 rocket carried 114 satellites into orbit for various operators worldwide.

Cointelegraph reported in May that the Crypto1 — the first satellite Cryptosat launched — aimed to facilitate blockchain applications by providing a physically unreachable, tamper-proof platform. The technology behind the satellite had been previously trialed on the International Space Station, or ISS.

“There’s a lot of need for this,” said Cryptosat co-founder Yan Michalevsky in May. “If we’re looking into protocols, especially in Web3, there are whole financial systems and smart contract systems, kind of digital legal agreements that depend on the trustworthiness of the cryptography behind it.”

Other private crypto firms, including SpaceChain and Blockstream, have turned to space as an alternative solution for blockchain validation, multisignature wallets and verifiable time-delay functions. In 2019, SpaceChain sent tech to the ISS aimed at demonstrating the receipt, authorization and retransmission of blockchain-based transactions. Similarly, a crypto user in Brazil used Blockstream’s satellite network to establish a Bitcoin node in Earth orbit.