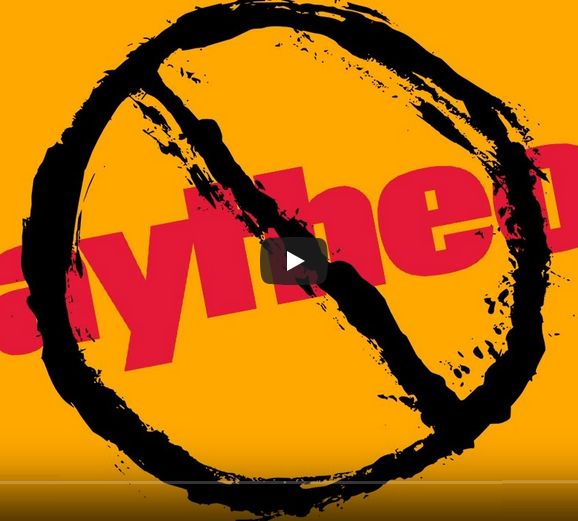 The Fight Against Raytheon Raytheon is the 4th largest weapons contractor in the world. Recently, a former Raytheon board member and retired four star general, Lloyd Austin, was appointed as the Secretary of War under the Biden Administration, further highlighting the revolving door between the Pentagon, the war industry and