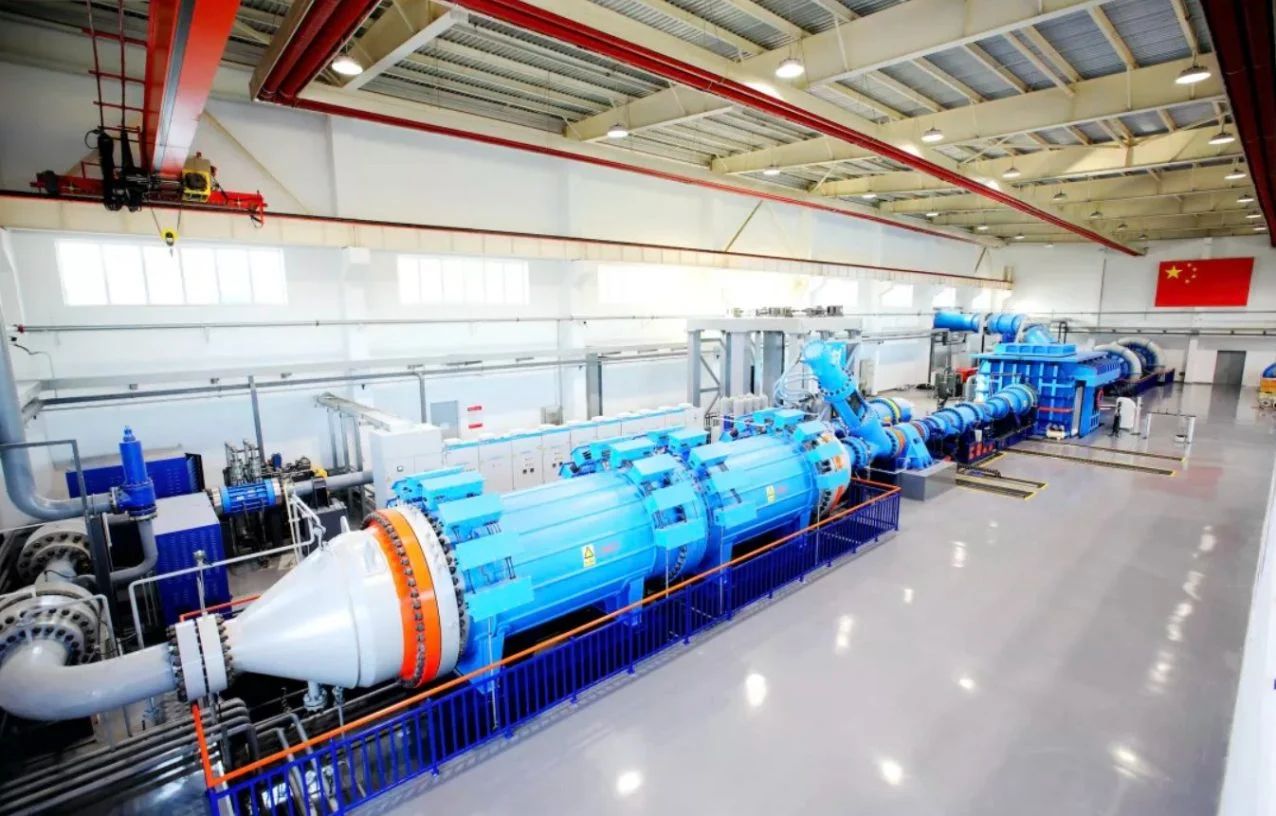 By Shreya Mundhra,
Published by The Eurasian Times, 27 December 2021

Now, the successful testing of this engine will pave way for more advanced developments in components used for hypersonic flight, SCMP reported.

Another major development was revealed at the start of this month when a senior US Space Force official revealed that China’s latest nuclear-capable hypersonic weapon system is orbital in nature. This indicates that the weapon system will be able to stay in space for a long period of time.

The Chinese hypersonic weapon, according to the official (Saltzman), has the ability to remain in orbit indefinitely unless the user decides against it. This unique technology also apparently employs a hypersonic glider capable of launching its own projectile to carry out a strike.

More recently, it was reported that a team of Chinese scientists has developed and tested a prototype hypersonic flight engine that is based on a design that was prepared by a Chinese-born US scientist around 20 years ago and was rejected by NASA. The scientist, Min Han Tang, had proposed the Two-Stage Vehicle (TSV) X-plane.

In this design, the aircraft is powered by two separate engines on its sides. This concept is unique as most hypersonic aircraft have their engine placed in the aircraft’s “belly”. The engines of this aircraft work as regular turbine engines at lower speeds. They have the ability to switch to high-speed mode as the aircraft attains hypersonic paces. Ming’s blueprint was declassified in 2011.

Professor Tan Huijun and his colleagues at the Nanjing University of Aeronautics and Astronautics have developed and tested a prototype machine with two side-opening inlets, similar to Ming’s blueprint. Furthermore, China is building a 12,000 mph hypersonic plane that will be able to take up to 10 passengers anywhere in the world within an hour.

After these developments, China has now built a new engine for hypersonic weapons which the “military did not believe would work.”

The scientists behind the creation of the new hypersonic engine believe that it will help China quicken the pace of large-scale production of hypersonic weapons at a relatively low cost. The manufacturing process will not only lower expenses but will also be able to maintain high quality and performance.

These components can go “straight from the furnace to the engine assembly line without further processing”.

Yin Zhongwei and his colleagues with the Aerospace Research Institute of Materials and Processing Technology wrote that this breakthrough will “pave way for the development of more advanced components” for hypersonic flight in a paper that was published last week in the Chinese-language Journal of Propulsion Technology.

The air inlet is designed to protect the engine’s body from turbulence which can extinguish burning fuel. This is one of the biggest and most significant components. However, this meter-long part has an irregular shape and is difficult to make.

It comprises several complex, delicate structures that have to remain strong in an extreme environment. It is also required that the component be lightweight. To achieve this lightness, the walls are made “no thicker than two credit cards.”

The process of building these inlets involves separate parts that are welded together and reprocessed. This is a time-consuming and expensive method with significantly varying quality outputs. Yin and his colleagues adopted a different approach, called the near-net-shaping hot isostatic pressing method.

The method involves putting a fine powder of titanium and rare earth elements into a mold made of steel. Air is pumped out of the steel mold and it is then put into an oven filled with inert gas. The gas is heated, leading to it expanding, thus compressing the mold. Consequently, the titanium particles are squeezed together. This leads to them being crystallized and merging into one another.

The team said that the complete inlet is made after about three hours of pressing. Additionally, they highlighted that no further processing is required as the surface is already smoothened. The team further stated that this method is four times more precise than previously used techniques.

China has already been using this method in aircraft and rocket production for two decades. However, the country’s military did not believe that this process could meet the extreme requirements for hypersonic flight.

This belief was held because unexpected gaps, gas bubbles, or polluting elements that could occur during the process have the potential to weaken the product.

Another challenge the scientists faced was to produce perfectly round grains of titanium powder in different sizes with rare earth elements. This was needed to ensure that the articles could bind perfectly with one another.

Making the mold was also difficult since there is a possibility of a steel canister passing some harmful elements into the component inside due to the high pressure.

SCMP reported that Yin and colleagues say that these problems have more or less already been resolved. They are now focusing on making improvements to allow the technology to be used for civilian purposes.