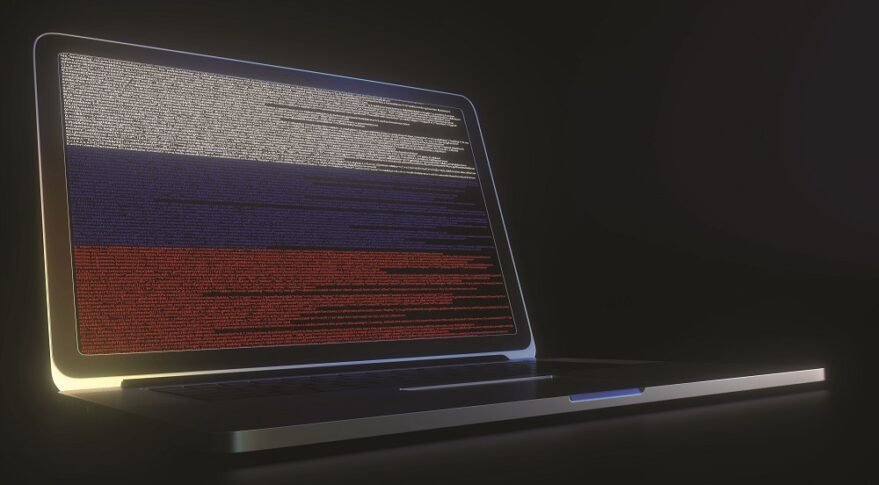 “Starlink has resisted Russian cyberwar jamming and hacking attempts so far, but they’re ramping up their efforts,” Musk tweeted May 10.

“Today, in support of the European Union and other partners, the United States is sharing publicly its assessment that Russia launched cyber attacks in late February against commercial satellite communications networks to disrupt Ukrainian command and control during the invasion, and those actions had spillover impacts into other European countries,” U.S. Secretary of State Antony J. Blinken said in a May 10 press statement.

Blinken said the Russian cyberattack “disabled very small aperture terminals in Ukraine and across Europe” including ”tens of thousands of terminals outside of Ukraine that, among other things, support wind turbines and provide Internet services to private citizens.”

Some KA-SAT customers have had to replace modems to continue using the network, which Viasat says is now stabilized.

U.S.-based Viasat provides KA-SAT services in Europe through a network of distributors following its acquisition from France’s Eutelsat. Typically, Viasat sells satellite services directly to end customers, including the U.S. government, which Viasat said was not affected by the disruption.

“We have also enhanced our support for Ukraine’s digital connectivity, including by providing satellite phones and data terminals to Ukrainian government officials, essential service providers, and critical infrastructure operators,” he said.

SpaceX has been sending Starlink terminals to Ukraine since shortly after the Feb. 24 invasion following a public plea from Ukraine’s vice prime minister Mykhailo Fedorov.

Fedorov, who also serves as the nation’s digital transformation minister, said May 2 that there were around 150,000 active Starlink users in Ukraine.

In early March, Musk said shifting resources to address Starlink jamming would cause “slight delays” for its proposed second-generation constellation, and the Starship heavy launch vehicle SpaceX is developing in Texas.