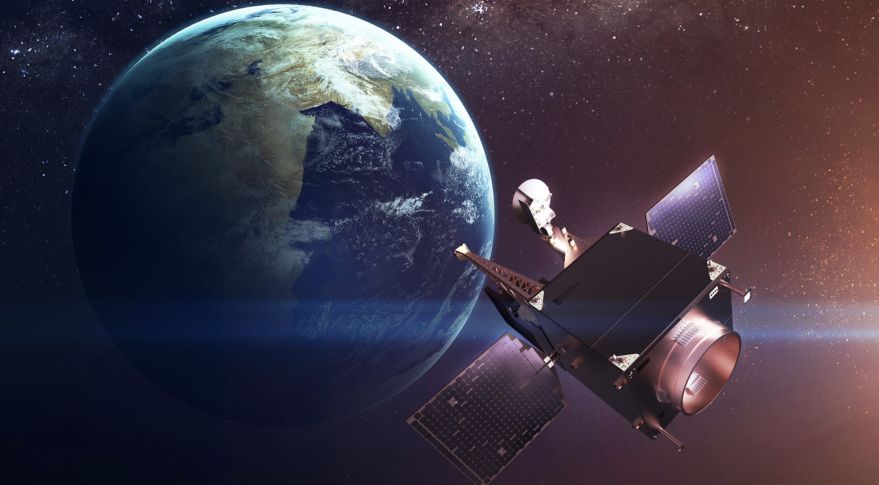 The Boeing-owned company is the manufacturer of the Wide Field of View (WFOV), a mid-sized spacecraft equipped with an L3Harris infrared sensor payload.

Deployed in geosynchronous Earth orbit, WFOV already transmitted “first light” data and will undergo calibration over the next several weeks, the company said.

“After seeing the initial images, our team is pleased with how well this sensor is performing,” said Col. Heather Bogstie, senior materiel leader for resilient missile warning at U.S. Space Systems Command.

WFOV will operate as an early warning satellite to detect ballistic missile launches. Infrared detectors identify missiles from the heat given off by its engines.

“Achieving this major milestone is a huge accomplishment, and we are very excited to enter into the calibration phase of this program,” said Bogstie. “Soon we will be able to assess it for operations in the missile warning architecture against new and emerging threats.”

First light is the focal plane’s first exposure in space and is a key step toward demonstrating the satellite’s large-format focal plane technology, she added. The sensor is expected to simultaneously stare at and scan more than 3,000 kilometers of the Earth at any one time.

Following calibration, data from WFOV will be analyzed at the Space Force’s TAP Lab, short for Tools Applications and Processors lab, in Boulder, Colorado.  Data analyzed at the TAP Lab is used for military operations, as well as to support firefighters and for meteorological services.