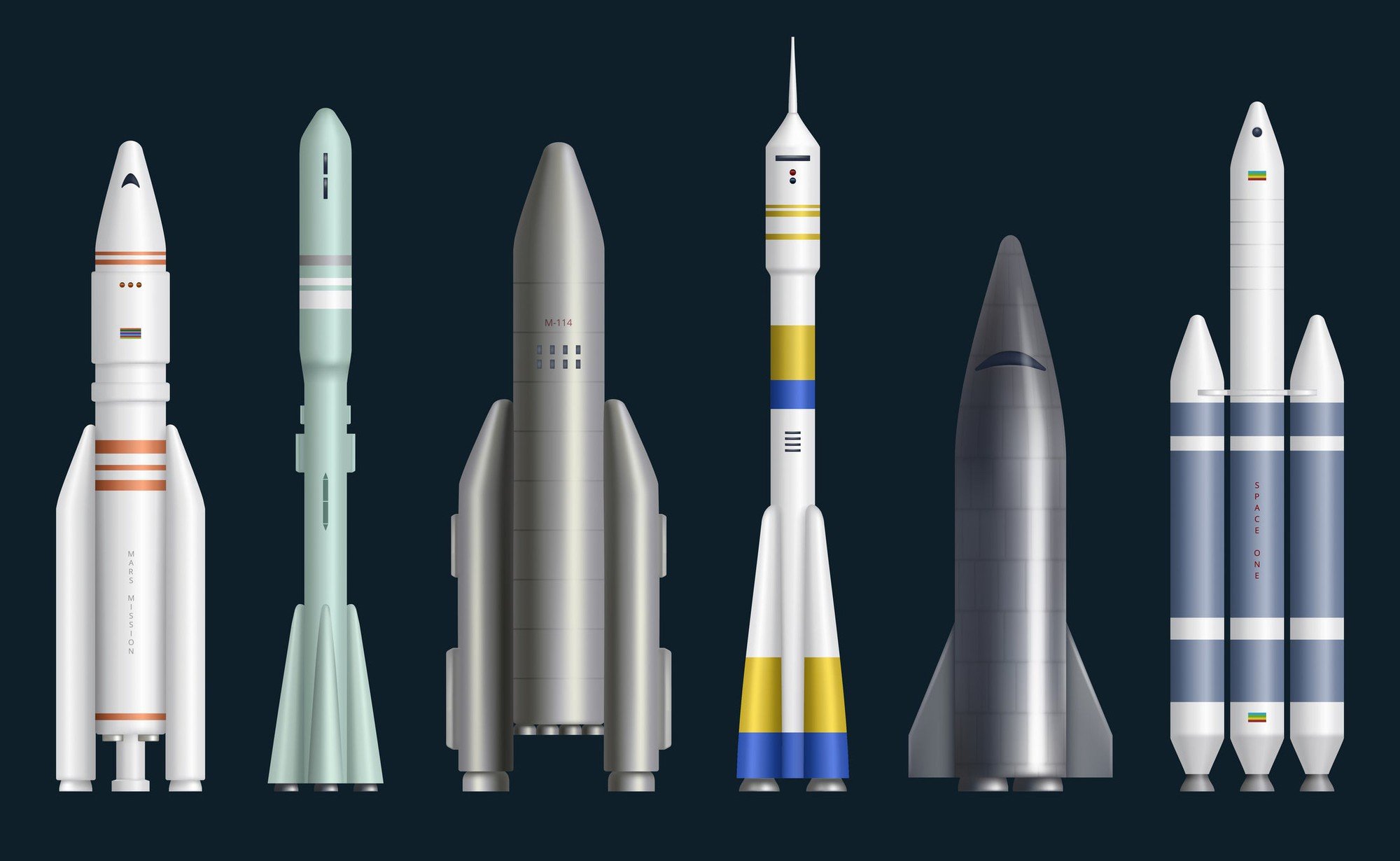 By Rich Smith,
Published by The Motley Fool, 21 November 2021

When it comes to space investing, SpaceX gets all the headlines.

SpaceX proved the concept of reusable rockets to send satellites to orbit. SpaceX won the lunar lander contract. And SpaceX is the company that lowered the cost of space launch from the hundreds of millions of dollars to the tens of millions dollars per mission — to as little as $5,000 a kilogram.

But what would you say if I told you there’s a new space company that is developing reusable rockets that can launch to orbit for just hundreds of dollars per kilogram?

The company’s name is iRocket, short for Innovative Rocket Technologies Inc., and if you haven’t heard of it yet — well, neither had I, until I sat down for a chat with the CEO about a week ago. Now that I’ve spoken with iRocket founder Asad Malik, though, I admit that I’m intrigued.

Established in 2018, iRocket is a relative newcomer to the “space” space. (Don’t even bother looking it up on S&P Global Market Intelligence — it doesn’t have an entry yet). But iRocket’s plan is to adopt rocket refinements pioneered by SpaceX, RocketLab, and Relativity Space, and build reusability, small size, and 3D-printed parts into its very first rocket.

As the company says: “iRocket … is proud to be the first fully autonomous, Reusable Small Launch vehicle manufacturer, utilizing 3D printing and additive manufacturing.” Its first rocket, dubbed “Shockwave,” aims to carry payloads up to 300 kg, fly 20 times before needing replacement, and operate from a mobile launcher that can set up and launch a rocket “within 24 hrs” of receiving an order to launch. (A more powerful rocket with a 1500 kg payload — “Shockwave V” — is also envisioned.)

If that sounds like the kind of launch capability that would interest the military first and foremost — you’re on the right track. Malik points out that iRocket contracted last year with the U.S. Air Force to develop “proprietary reusable engine technology” critical to the Shockwave vehicle, with which iRocket hopes to launch national security defense payloads for the U.S. Space Force in the future.

The company has also inked a deal to launch space tugs into orbit for start-up Turion Space in 2024. Turion plans to park these tugs in orbit, then hire them out to move client satellites from their own drop-off points to optimized orbits preferred by the customer. Turion also hopes to use these tugs for orbital debris removal.

Of course, before it can launch any of these payloads, iRocket must build a rocket! Because while iRocket has contracts in hand, it doesn’t yet have a rocket ready to service those contracts.

In fact, according to a live “days to launch” countdown clock on its website, the company is still more than one-and-a-half years away from making its first booster demonstration flight, which implies a target date somewhere around mid-2023. In the meantime, iRocket is raising capital to fund rocket development, testing, and the construction of an initial batch of five reusable rockets.

Driving down the cost of spaceflight

Once its rockets are built, though, what comes next?

Potentially a dramatic reduction in the cost of space launch. Malik says the 300 kg payload Shockwave rocket will cost $1.5 million to launch, while the larger Shockwave V will cost $7.5 million for 1,500 kg. Thus, iRocket is targeting a $5,000-per-kilogram price tag on both rockets, undercutting Rocket Lab’s estimated cost of $30,000 per kilogram.

That price tag would match the $5,000 per kilogram price that SpaceX offers customers on its rideshare program, but iRocket would offer customers more flexible launch schedules, and the ability to put their satellites into more tailored orbits. (SpaceX’s larger rockets can only serve the small satellite market by offloading large numbers of satellites in a single orbit, which may not be ideal for all of its customers.) In time, Malik hopes to beat SpaceX on cost, too, predicting a launch cost of $3,000 per kilogram within three years — with prices eventually falling into the $100s of dollars per kilogram.

If iRocket can achieve launch costs like those Malik proposes — and earn a profit in the process — iRocket will take its place in the pantheon of successful “new space” companies. Granted, that’s no sure thing. Privately held SpaceX has been flirting with profitability for years, but is depending on its Starlink satellite broadband to ensure long-term profits. Smaller Rocket Lab hasn’t yet achieved profitability after four years in business, 22 successful launches, and an IPO!

One thing seems certain, though: Just by promising lower prices, iRocket will exert continued downward pressure on the price of spaceflight, and make it cheaper than ever for companies to do business in space.

5 Stocks For Trying To Build Wealth After 50

Markets around the world are reeling from the coronavirus pandemic…

And with so many great companies trading at what look to be ‘discount-bin’ prices, now could be the time for savvy investors to snap up some potential bargains.

But whether you’re a newbie investor or a seasoned pro, deciding which stocks to add to your shopping list can be daunting prospect during such unprecedented times.

Fortunately, The Motley Fool is here to help: our UK Chief Investment Officer and his analyst team have short-listed five companies that they believe STILL boast significant long-term growth prospects despite the global lock-down…

You see, here at The Motley Fool we don’t believe “over-trading” is the right path to financial freedom in retirement; instead, we advocate buying and holding (for AT LEAST three to five years) 15 or more quality companies, with shareholder-focused management teams at the helm.

That’s why we’re sharing the names of all five of these companies in a special investing report that you can download today for FREE. If you’re 50 or over, we believe these stocks could be a great fit for any well-diversified portfolio, and that you can consider building a position in all five right away.