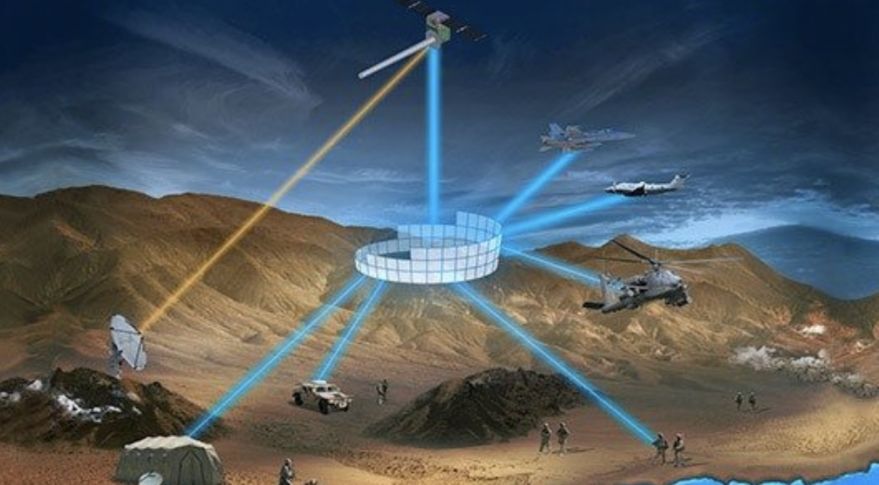 The Link 16 spacecraft, funded by the Air Force Research Laboratory, has been delayed due to late delivery of the Blue Canyon satellite bus

WASHINGTON – Viasat is rushing to complete the integration of a small communications satellite for the U.S. military that is years behind schedule due to supply chain delays.

The satellite is designed to serve as a data relay in space for the network of Link 16 tactical radios used by the U.S. military and allies. The Air Force Research Laboratory awarded Viasat a $10 million contract in 2019 to integrate a cubesat with a Link 16 communications terminal. The original target launch date was in 2020.

Andrew Williams, AFRL’s deputy technology executive officer for space programs, told reporters earlier this month that the project has suffered schedule setbacks due to delays in the delivery of the satellite bus, made by Blue Canyon Technologies.

Adam Reinelt, program manager for the Link 16 satellite at AFRL, said  April 21 that the bus recently was delivered to Viasat for payload integration and is “on track for launch readiness before the end of 2022.”

The timely launch of the Link 16 satellite is a priority for the Space Development Agency, which plans to soon start deploying a constellation of data transport satellites in low Earth orbit for military use. Each satellite will have a Link 16 communications payload so they can be part of the tactical data network.

SDA has a strong interest in the AFRL experiment because this would be the first ever space-based Link 16 node.

Link 16 is an encrypted tactical data protocol used in military radios to connect aircraft, ships, and ground vehicles so they can exchange data, including text and voice messages, and imagery.

Link 16 today only works as a line-of-sight network, so weapon systems can transmit and receive data only when in view of each other without any obstacle between them. Extending the network into space would provide beyond line-of-sight connectivity. The satellite connection would enable troops on the ground, for example, to communicate with others on the other side of a mountain.

Viasat is building a 12U satellite, about the size of a small refrigerator, and will integrate a Link 16 terminal that is smaller than a shoebox.

The company said in a statement that “despite some obstacles and delays with the bus delivery, Viasat has achieved a number of important milestones in preparation of the launch.”

Viasat said it has tested a lab version of the spacecraft with terrestrial terminals and the ground segment. The completed vehicle will be delivered to AFRL this summer, Viasat said.

The company manufactures Link 16 terminals used in weapon systems and has shipped more than 5,000 radios to the U.S.military and NATO.