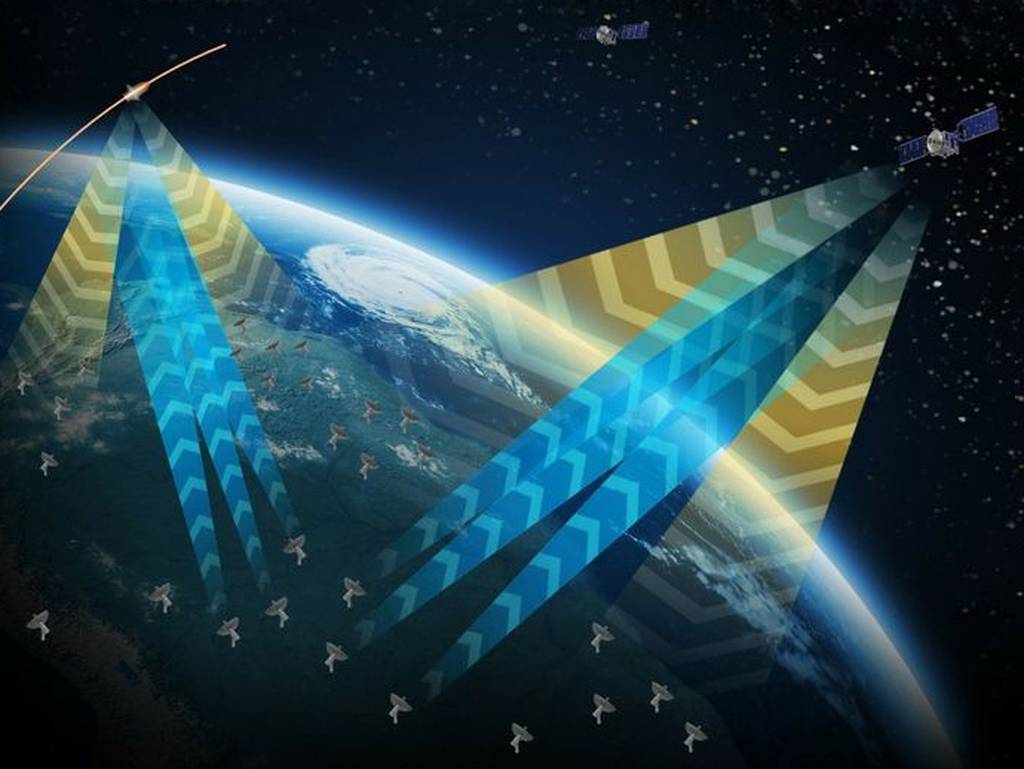 WASHINGTON — The U.S. Space Force took a step toward improving its domain awareness in geosynchronous orbit this week, awarding a contract to Northrop Grumman for the first increment of a new deep space radar capability.

The service used the Space Enterprise Consortium to award a $341 million other transaction authority deal for the Deep Space Advanced Radar Capability on Feb. 22. The program, which has been granted Middle-Tier Acquisition authorities that allow it to field on a faster timeline, is being designed to provide all-weather, 24/7 coverage of objects in GEO — a growing need identified in the last few years.

Northrop’s award is to develop the first of three planned DARC radar sites. The first system, slated for delivery in 2025, will be located in the Indo-Pacific region. According to Space Systems Command spokeswoman Lina Satele, the service has not yet identified a more precise location within the region.

Along with the Indo-Pacific site, the Space Force has considered locations in the United Kingdom and the continental United States. The service expects to begin development of the second site in 2024 and the third in 2025, though it’s not clear when it will award contracts for that work.

Lt. Col. Kelly Greiner, materiel leader for SSC’s ground radar portfolio, said in the Space Force press release the award for the first DARC site “is a crucial first step in building out a global system to ensure the ability to detect, track, identify and characterize objects in GEO to protect and defend our most valued space assets against adversarial action.”

DARC’s space domain awareness capabilities will join a much broader architecture of on-orbit and ground-based sensors and radars that aim to provide the Space Force will a more complete picture of the space environment.

The Space Force requested $123 million for DARC in fiscal 2022 — up from about $33 million the previous year. According to budget justification documents, that funding will support development of the first site as well as efforts to ensure the system is resilient against contested space operations.